Ahead of its launch that is likely to take place soon, the Bajaj Pulsar 200NS has started arriving at local dealerships. Images sent to us by Motoroids fan Sa’ad Bin Sadiq reveal a unit of the 2017 Pulsar 200NS at the dealership. 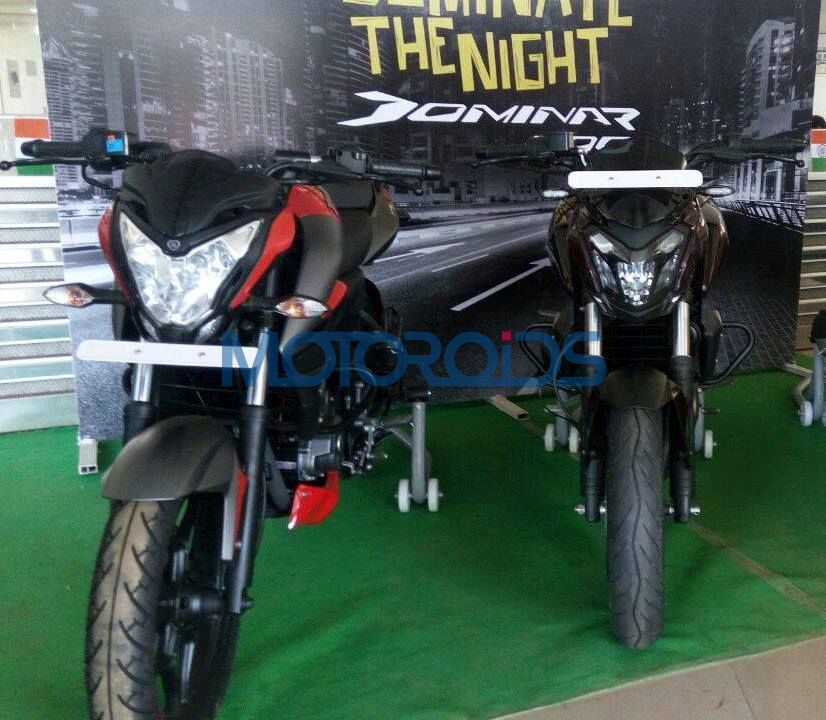 While Bajaj Auto is yet to reveal the launch date for the new 200NS, dealer sources have informed us that bookings for the 2017 Puslar 200NS have begun and can be made against an amount of INR 5,000. The source also added that the model will be available in two colour options – Red and Black.

Also read: How About A Semi-Faired Bajaj Dominar 400F?

Deliveries of the new 200NS are likely to begin within a month. The 2017 Bajaj Pulsar 200NS will be priced at INR 1.12 lakh (On-road). Sources have further reported that the new version of the naked motorcycle from Bajaj will not be available with ABS or Fuel Injection (FI) even as an option. 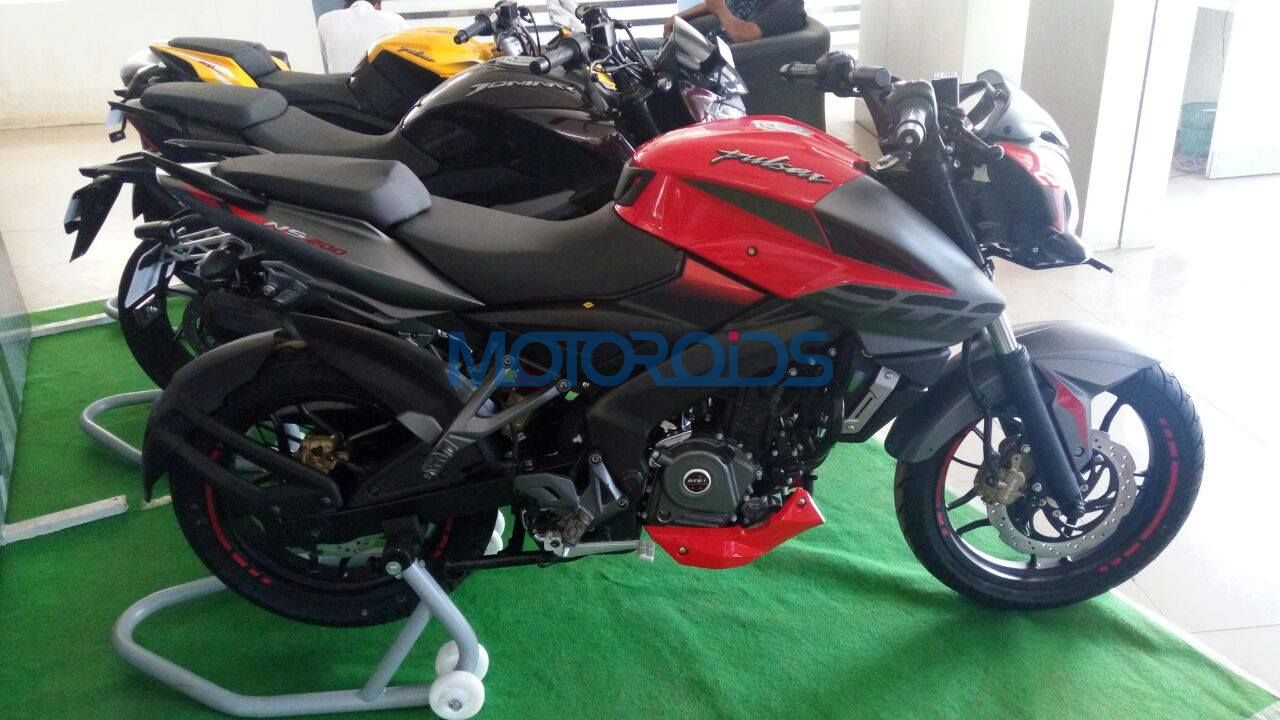 Powering the 2017 Bajaj Pulsar 200NS will be a BS-IV compliant 199.5cc liquid cooled engine. Power output details have not been revealed although it is likely to remain unchanged. The previous generation model produced 23.17 bhp and 18.3 Nm of torque. Transmission duties are taken care of by a six speed transmission.

Following is a walk-around video of the 2017 Bajaj Pulsar 200NS: