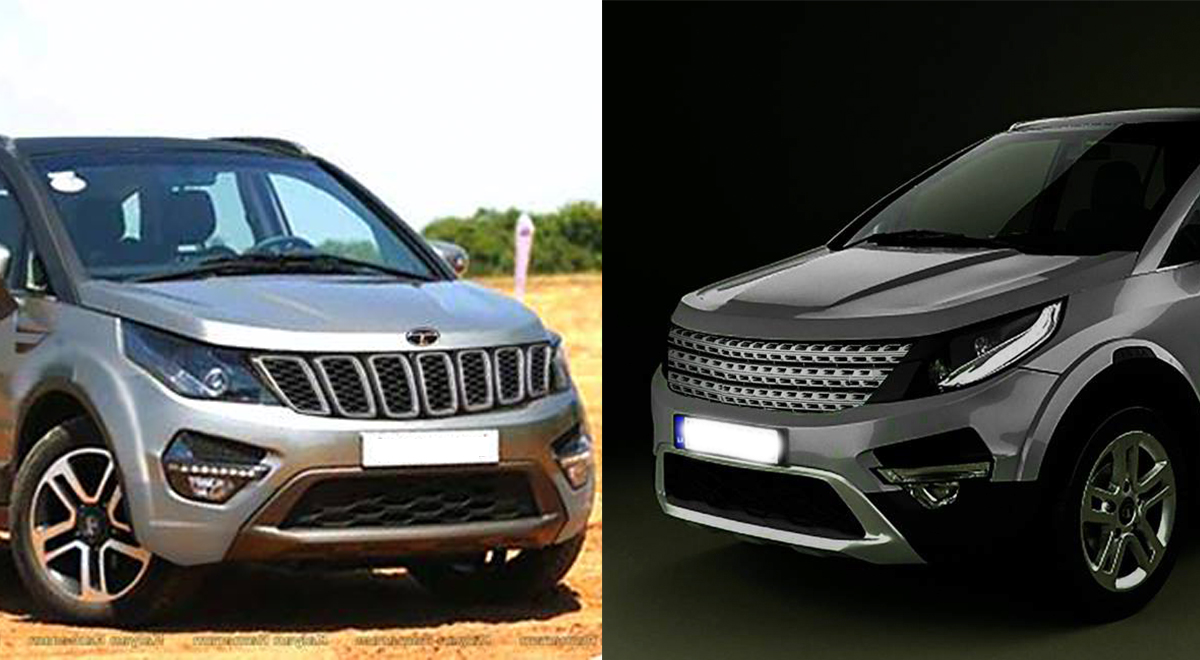 I hope we’re on the same page when it comes to the look of the new Tata Hexa. It’s unanimously being regarded to be a handsome vehicle that has managed to shake of its drab Aria shackles, both visually and in term of capability. But for some people, its style can be bettered. Cue to the digitally modified Tata Hexa couple that we’ve featured here. 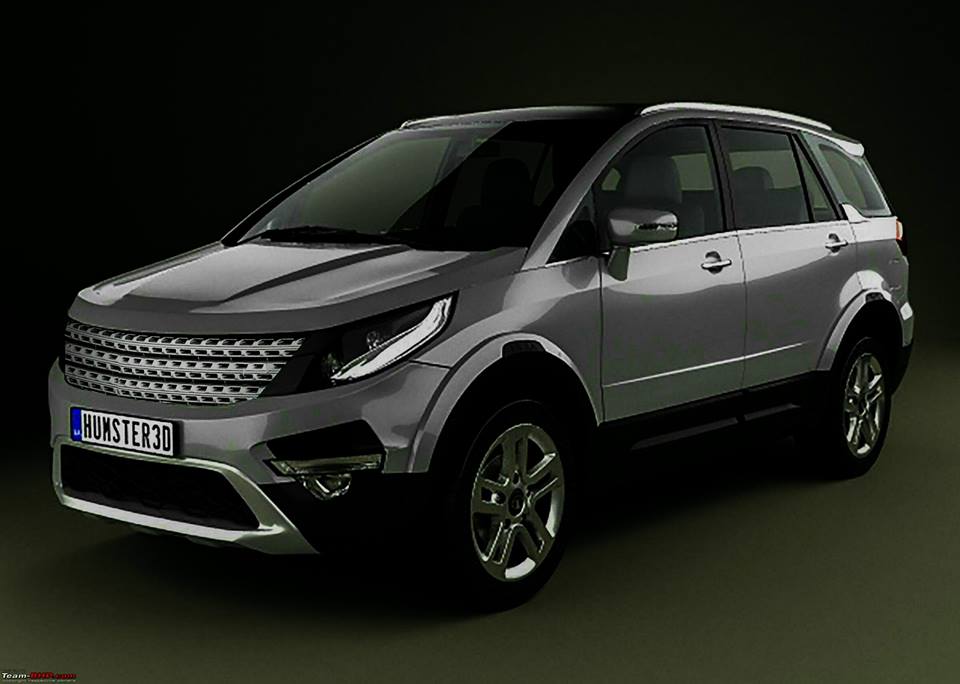 The first one is the handiwork of Team-BHP forum member HUMSTER3D. The rendering does away with the Hexa’s pleasing smiley grille, and swaps it with a Land Rover inspired job. Even the Tata logo has been done away with. While it does look different, I’m not sure if it looks better than original. What do you guys think?

The second one comes courtesy of  Kalyan Ramaram, a member of the TATA Hexa Un-Limited Klub. The digital modifications done to this Hexa include a  JEEP grille that awkwardly sits in place of the original grille, blacked out A-pillars and roof, a re-located Tata logo that now moves to the bonnet, enlarged fender flares and a front bumper that does away with the black cladding. 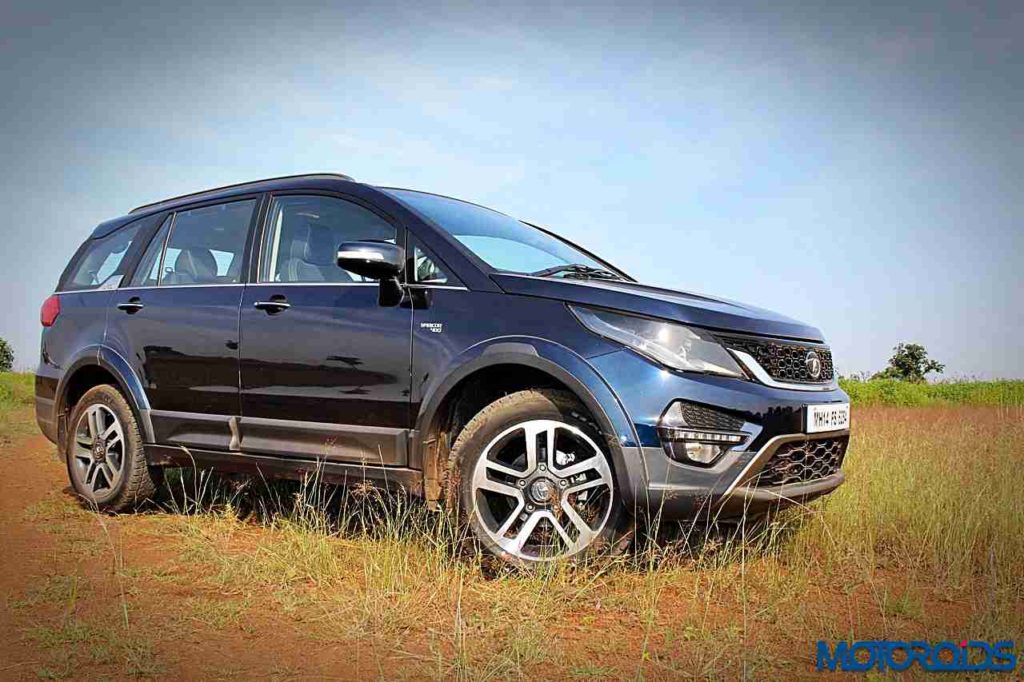 Again, I’m not sure if it looks better than the original or not. You guys be the judge. With the Hexa being successfully launched with aggressive pricing, we’re sure to come across at tastefully modified examples soon – that do not exist solely in the virtual realm.