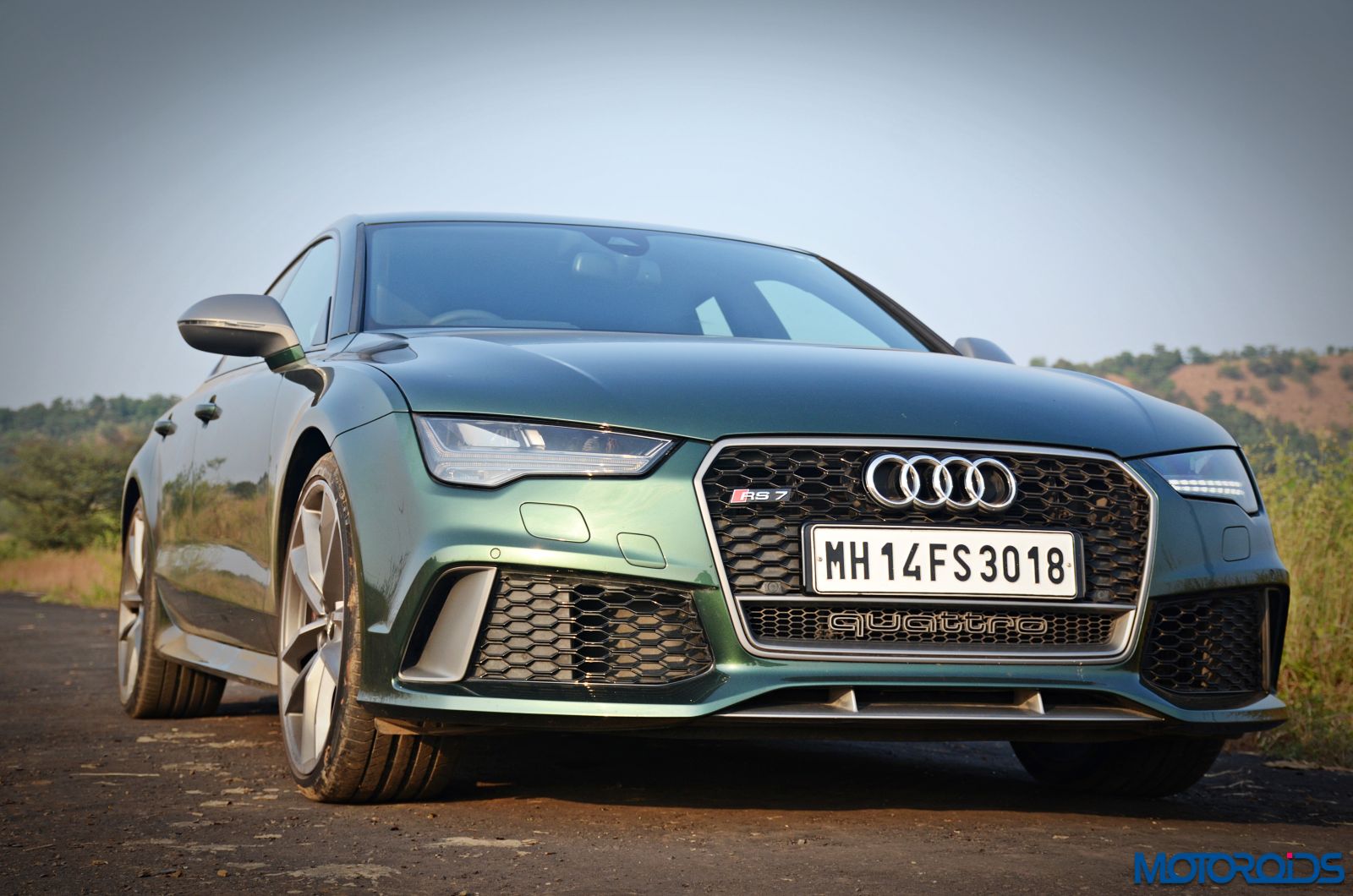 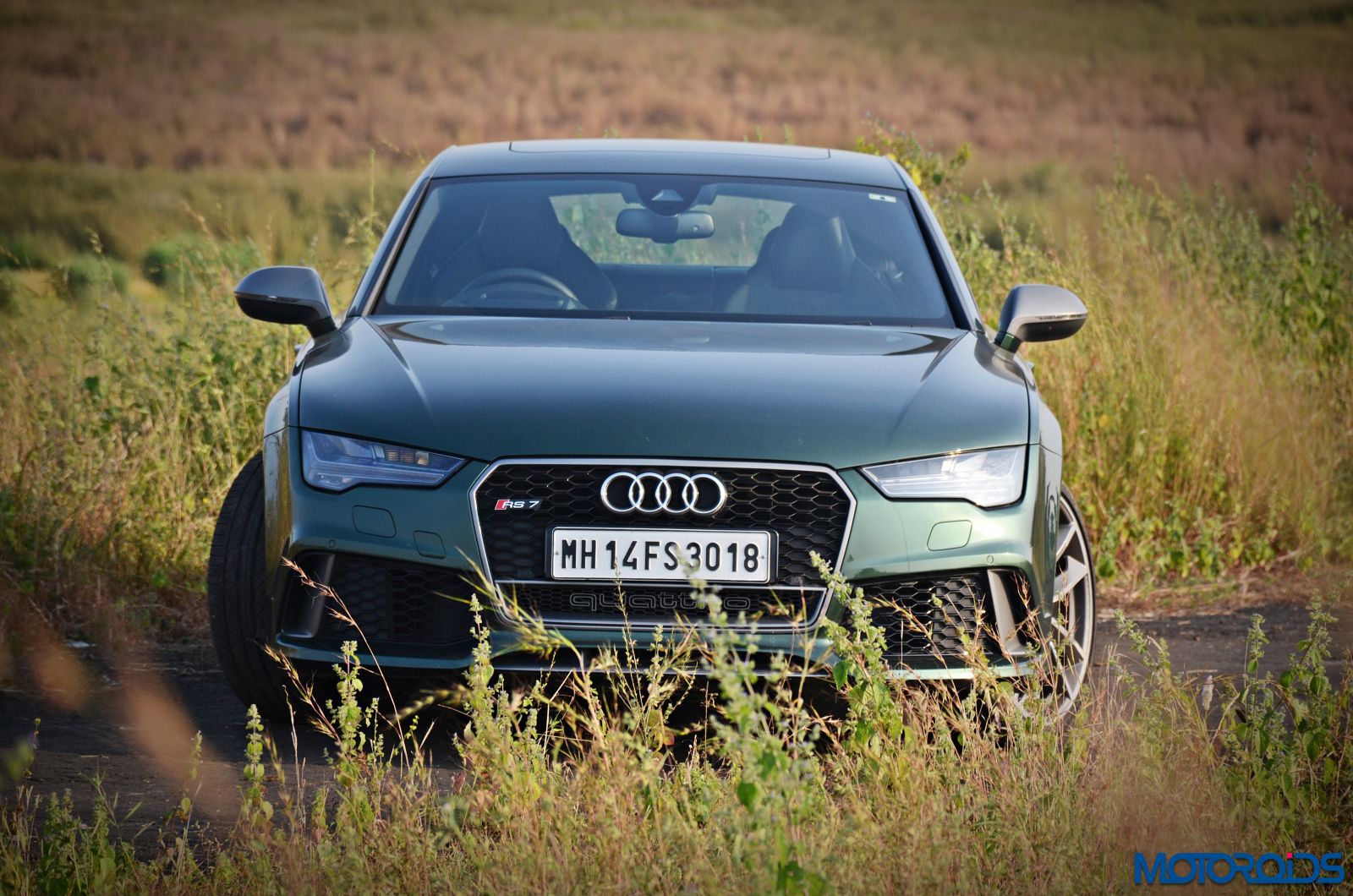 Audi has launched the new RS 7 Performance in India. The company has launched the performance oriented model at INR 1.59 crore (Ex-Showroom, New Delhi). The new Audi RS 7 Performance is equipped with the most powerful version of the V8 biturbo power unit with a displacement of 3,993 cc. Power output has been increased by 45 hp to a total 605 hp, which is available between 6100 rpm and 6800 rpm. A maximum torque of 700 Nm is available between 1,750 rpm and 6,000 rpm. A highlight of the engine is the overboost function allowing the driver to temporarily draw on up to 750 Nm between 2,500 and 5,500 rpm. Overboost is activated automatically under full load if the engine/transmission setting is set to the dynamic mode.

The boost pressure indicator in the RS menu turns red when overboost is active. This motor comes mated to an eight speed tiptronic transmission sending power to all four wheels. The model can sprint from 0 to 100 kmph in a mere 3.7 seconds, an improvement of 0.2 seconds over the outgoing model. Top speed with the optional dynamic package is 280 kmph and 305 kmph with the dynamic package plus. 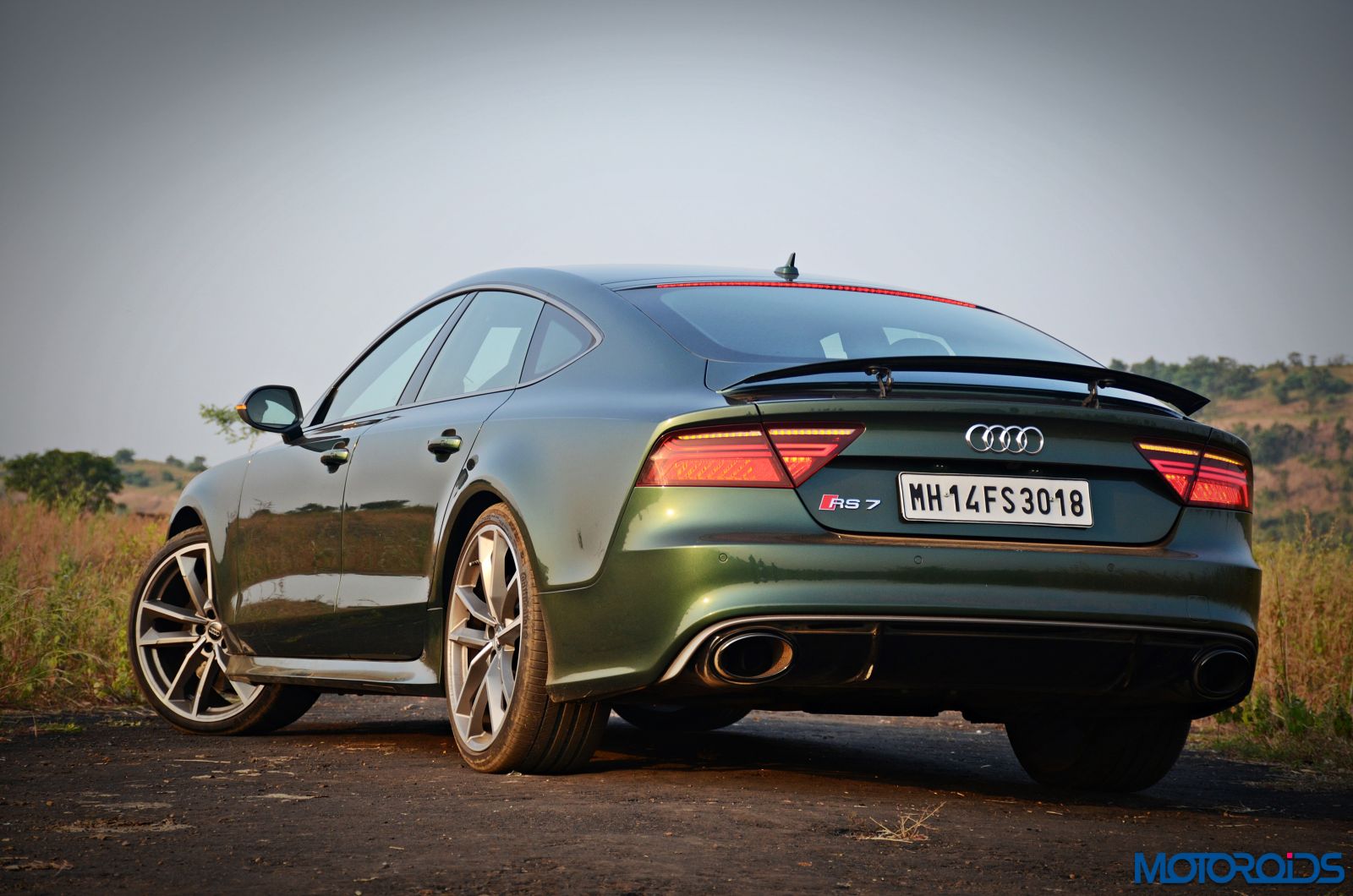 The standard RS adaptive air suspension lowers the body of the RS 7 performance by 20 mm. The damping control varies as a function of the road conditions, driving style and the mode chosen in Audi drive select. Audi offers the RS sport suspension plus with Dynamic Ride Control (DRC) as an alternative. Dynamic steering with a continuously variable steering ratio is available as a standard feature. The driver can adjust the function of a few components using Audi drive select, including the steering, engine and sound management, the tiptronic and the optional sport differential. The driver also has the liberty to switch between modes such as auto, comfort, dynamic and individual without taking his or her eyes off the road using a button on the steering wheel. Electronic Stabilization Control (ESC) has a Sport mode and can be deactivated if needed.

Visually, the model comes equipped with sporty bumpers and large air inlets up front, the gloss black honeycomb grille as seen on the RS models, flared side sills and a diffuser insert at the rear. The RS 7 performance is distinguished by a ‘Quattro’ logo on the air inlet duct and add-on parts in a matte titanium finish. Also on offer are two optional styling packages – matte aluminum and carbon. The RS7 Performance features Audi’s Matrix LED headlamps, integrated dynamic turn signals on the front and the rear, new tail lights, 20-inch wheels in a seven twin-spoke design. Three different 21-inch wheel designs are also available as options. 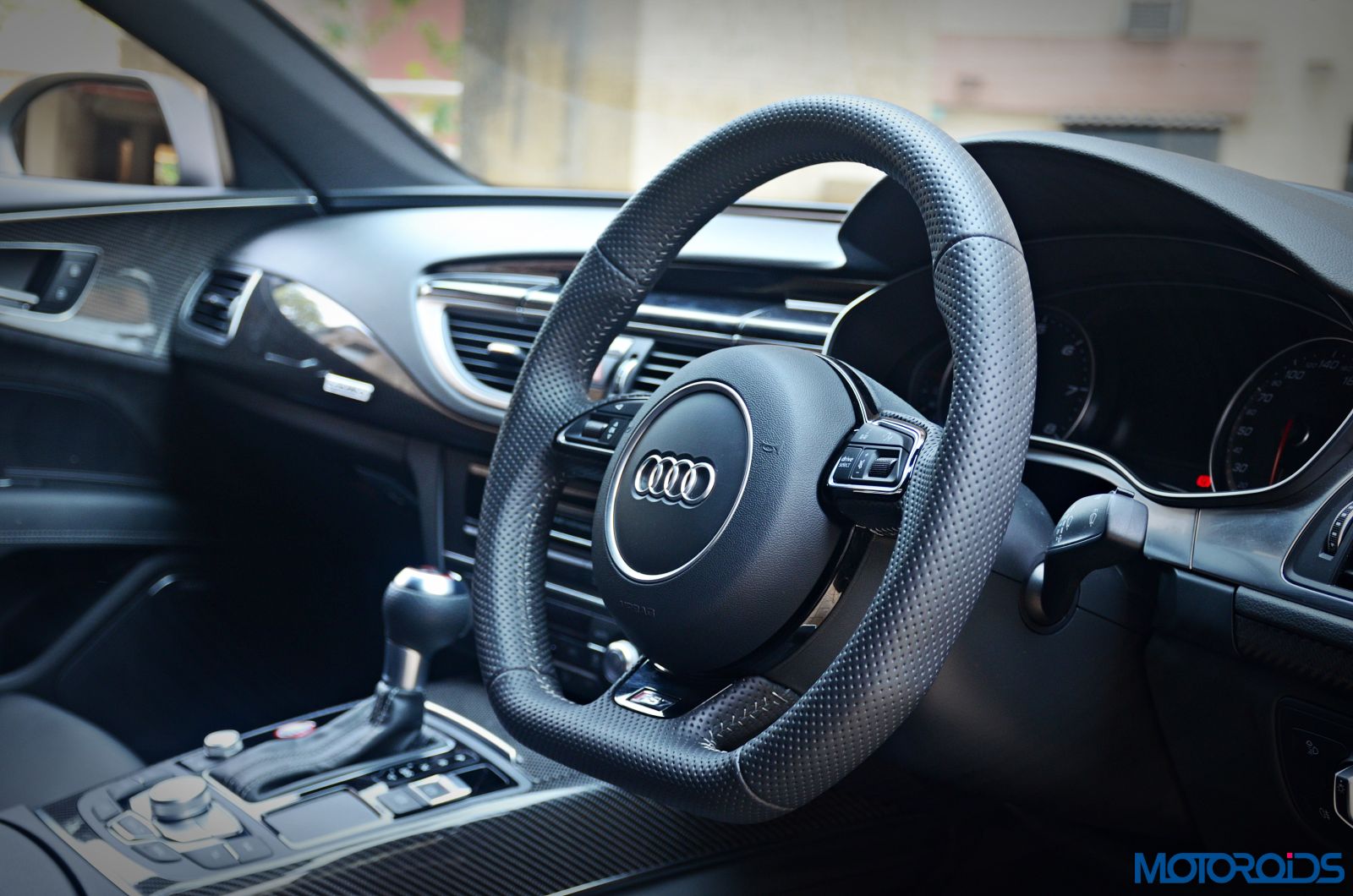 Inside the RS7 Performance, the cockpit, according to Audi, is tailored to the driver, with the center console oriented in the driver’s direction. The interior gets changes to its instrument cluster, air outlet controls, shift paddles, ‘Quattro’ emblem and the MMI infotainment system that now comes with an Nvidia graphics processor. RS logos can be seen on the key, three-spoke steering wheel, illuminated entry sills, tachometer, driver information system display and the power-retractable monitor of the MMI navigation plus system. The selector lever features a knob covered in perforated leather with an RS badge, and the shift paddles have been given an aluminum-look finish. Additional highlights include trim elements with aluminum and piano look finishes as well as carbon inlays. RS sport seats are covered honeycomb-quilted Valcona leather in either black or lunar silver as standard. In addition to the existing colors New Audi RS 7 Performance will also have a new color- Ascari Blue. Standard equipment in the RS 7 Performance also includes four-zone automatic air conditioning, MMI navigation plus with touchpad control (MMI touch), Heads-Up Display (HUD), Bose surround system, Independent Sports Air Suspension and RS Sports exhaust system.