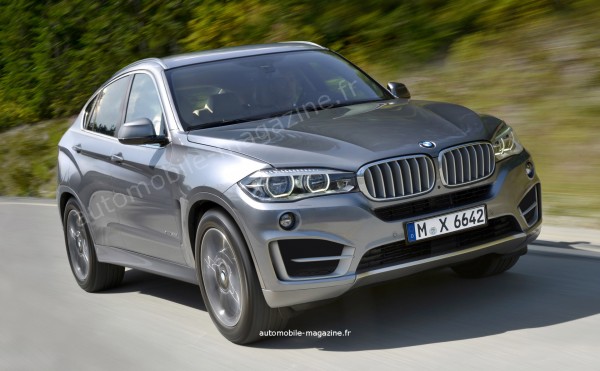 As we have already said probably a dozen times by now, Bavarian auto maker BMW can easily be credited with kickstarting the crossover-coupe segment with its X6 crossover. The X6 has been a highly successful model and has garnered plenty of success since its launch way back in 2008. However, the first gen X6 is fast reaching the end of its lifecycle and thanks to upcoming competition from arch rivals Mercedes Benz and Audi, BMW seems to be working overtime with the development of the next gen 2016 BMW X6. The new 2016 BMW X6 release date is likely to fall early next year and the car could go on sale in mid-2015.

The new 2016 X6 will be underpinned by the car maker’s new OKL (Ober-Klasse or Upper Class) platform, which will be shared with the next gen 5-, 6-, 7-Series and X5 models. Sometime after the advent of the next gen X6, this platform could also be seen underpinning the new X7 SUV .

Powering the new 2016 X6 will be six and eight cylinder petrol motors and a set of new age diesel engines. The car is also likely to get a new hybrid variant, which could go on sale under the X6 eDrive moniker. Also in the pipeline is the new M variant, which will boast of a beefed up suspension, upgraded brakes and a more powerful petrol engine.

An image of the current gen BMW X6– 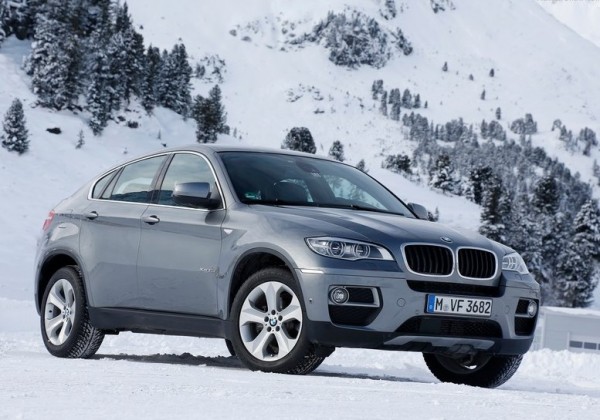 What do you feel about the new X6 rendering you see in the lead image? Do you feel that the next gen model should look much like the one shown in the pic? Do let us know by commenting below.