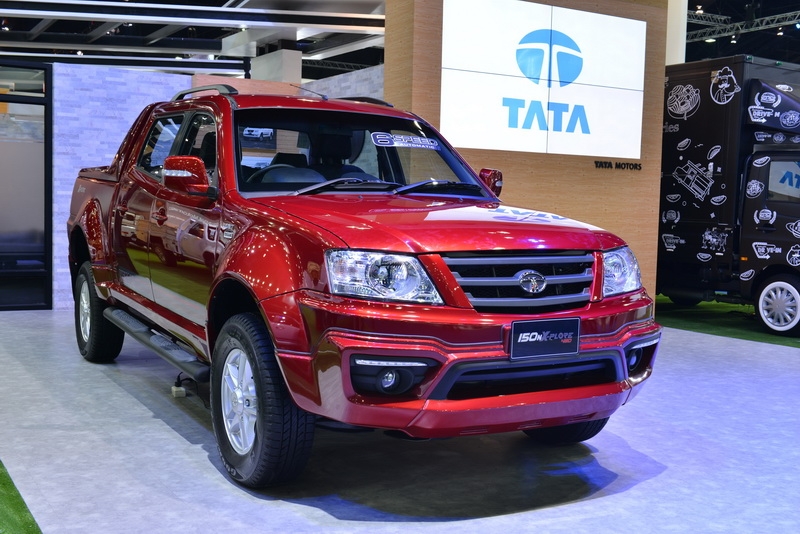 With the commencement of the 37th Bangkok International Motor Show 2016 and the pouring updates and news from the event, it is surely the season of unveilings of concepts, launches and more such action from the Thai auto industry. The aforementioned event also houses some of the Indian automaker giants who have put up their automobile arsenal for a show. Speaking about on such maker, Tata Motors have showcased their updated Xenon Double Cab 150NX-Plore 4WD at the event. The lifestyle pick-up truck has received an updated transmission kit for its assistance that is claimed to provide better performance and fuel efficiency. 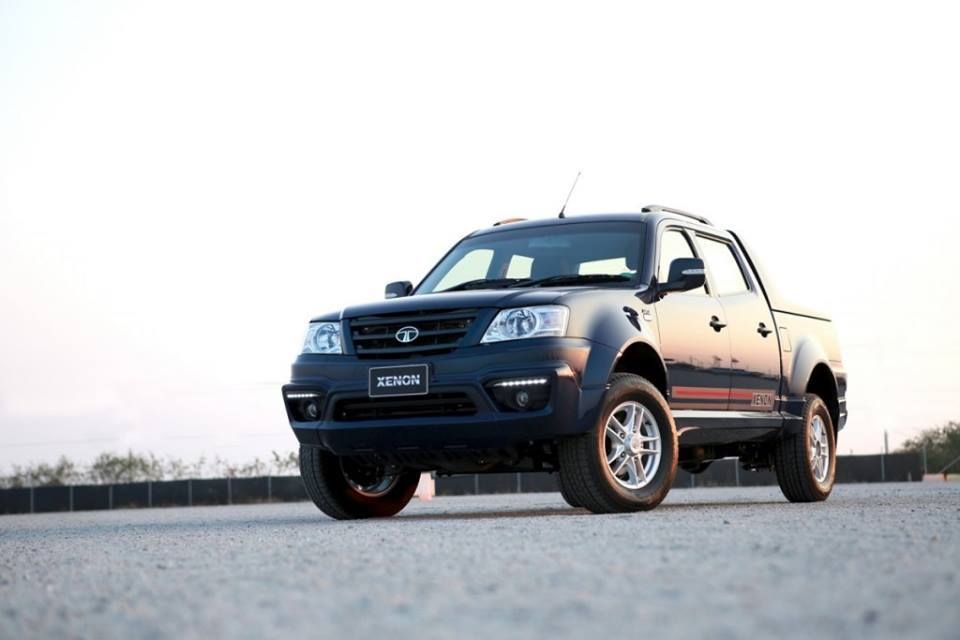 On the visual front, the Xenon 150NX-Plore 4WD remains exactly the same as the previous version which is a straightforward geometrical body language that suits its purpose. There are fancy bits like DRLs, stylish front bumper extensions, decals and roof rails as well; all of this carried forward from its manual version. The pick-up features neatly done interiors with a dual tone theme. The silver satin finished centre console houses a touch-screen infotainment system, AC controls, air vents and cup holders. The instrument cluster behind the steering wheels get two pods displaying the speedo and tacho with a small display in between. 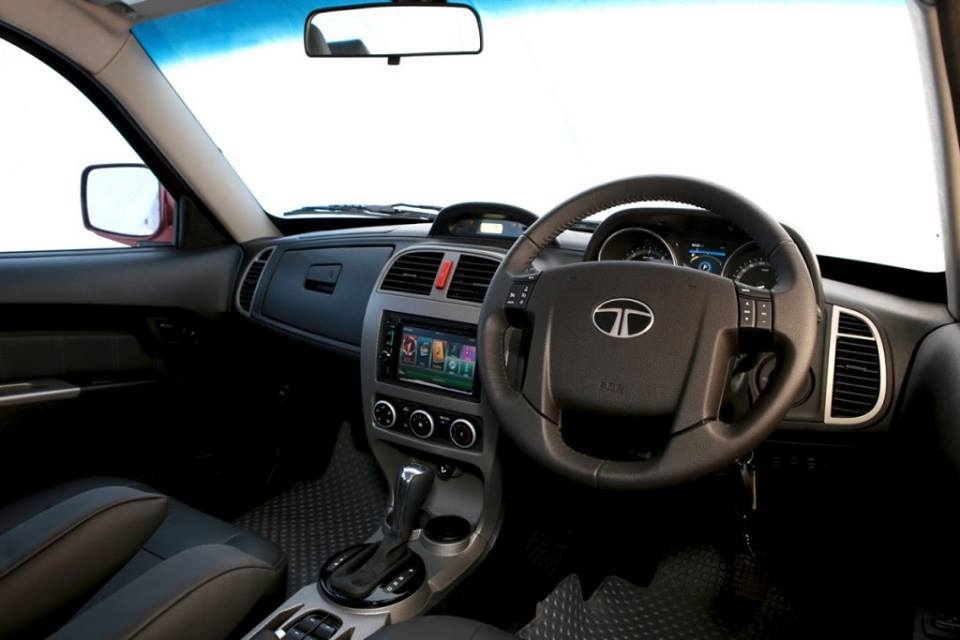 The Tata Xenon Double Cab 150NX-Plore 4 WD draws power from a 2.2L Dicor Euro IV, 16 Valve DOHC VTT (Variable Turbine Technology) VARICOR engine that fires out 147Bhp at 4,000 rpm and a maximum torque of 320Nm between 1,500 and 3,000 rpm. And now in this new 4WD variant, the power is pushed to all four wheels by a new 6-speed automatic transmission. As for safety and off-road credentials, the Xenon 150NX-plore 4WD features locking gear mechanism, differential lock, ABS and EBD. It also gets dual front airbags for the safety of the front row occupants.

The current Tata Xenon Double Cab 150NX-Plore 4WD with 5-speed gearbox sells for 7,34,900 Baht (approx. INR 14 Lakhs). So the new 6-speed Automatic version can be expected to roll out bearing a higher price. Currently, two variant of the Tata Xenon XT BS4 sells in India for INR 10.2 Lakhs and INR 11.2 Lakhs for the 4×2 and 4×4 version respectively.