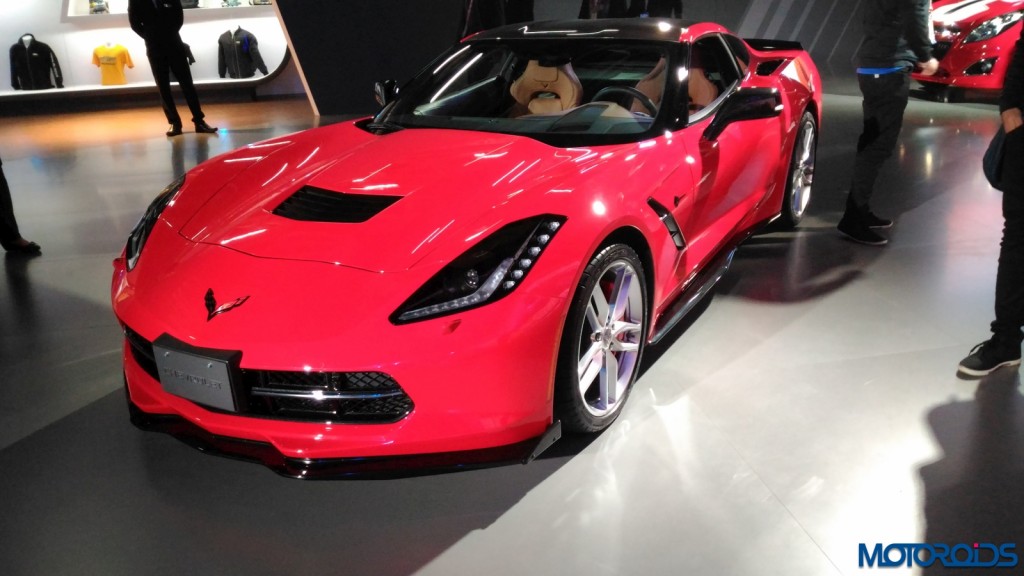 The car maker who likes to dress up with a bow tie brought along some exciting products to be showcased at the 2016 Auto Expo. While no details were revealed if like the Ford Mustang, the Corvette or the Camaro will be sold here, a muscular pick up truck also made its appearance. 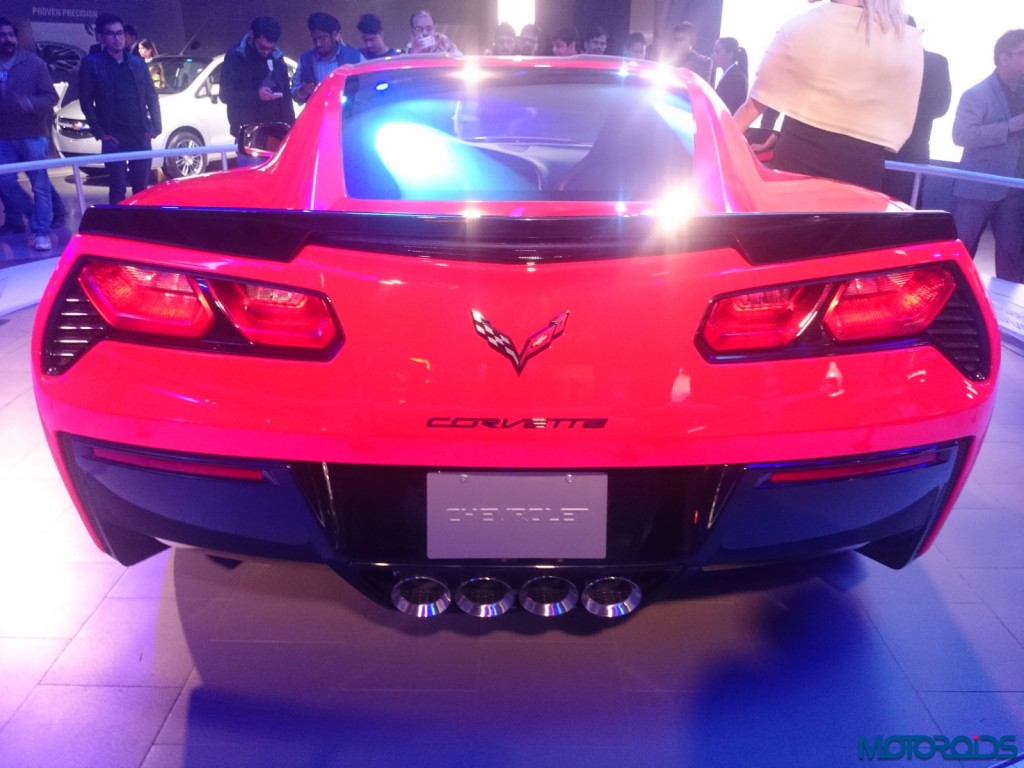 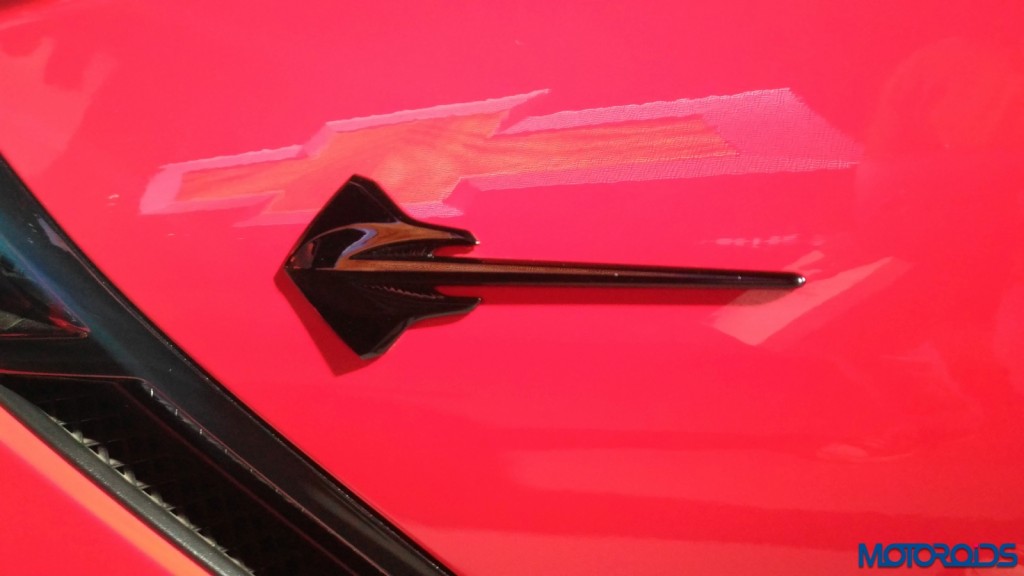 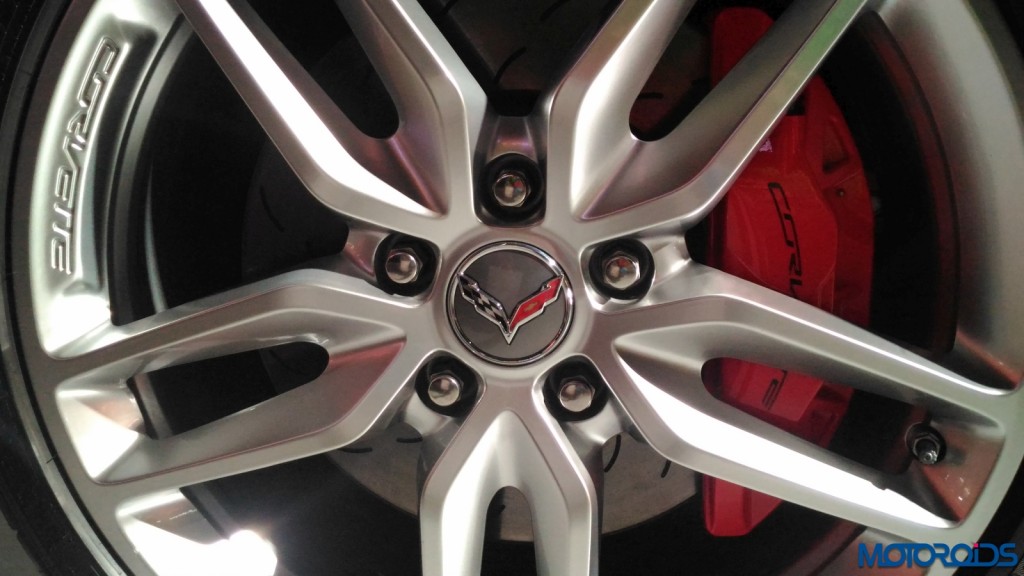 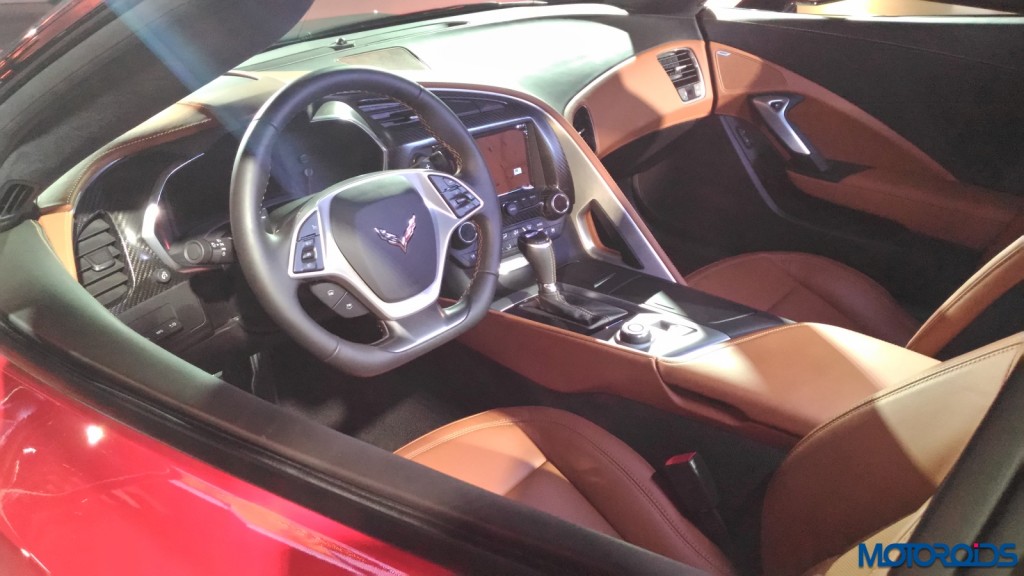 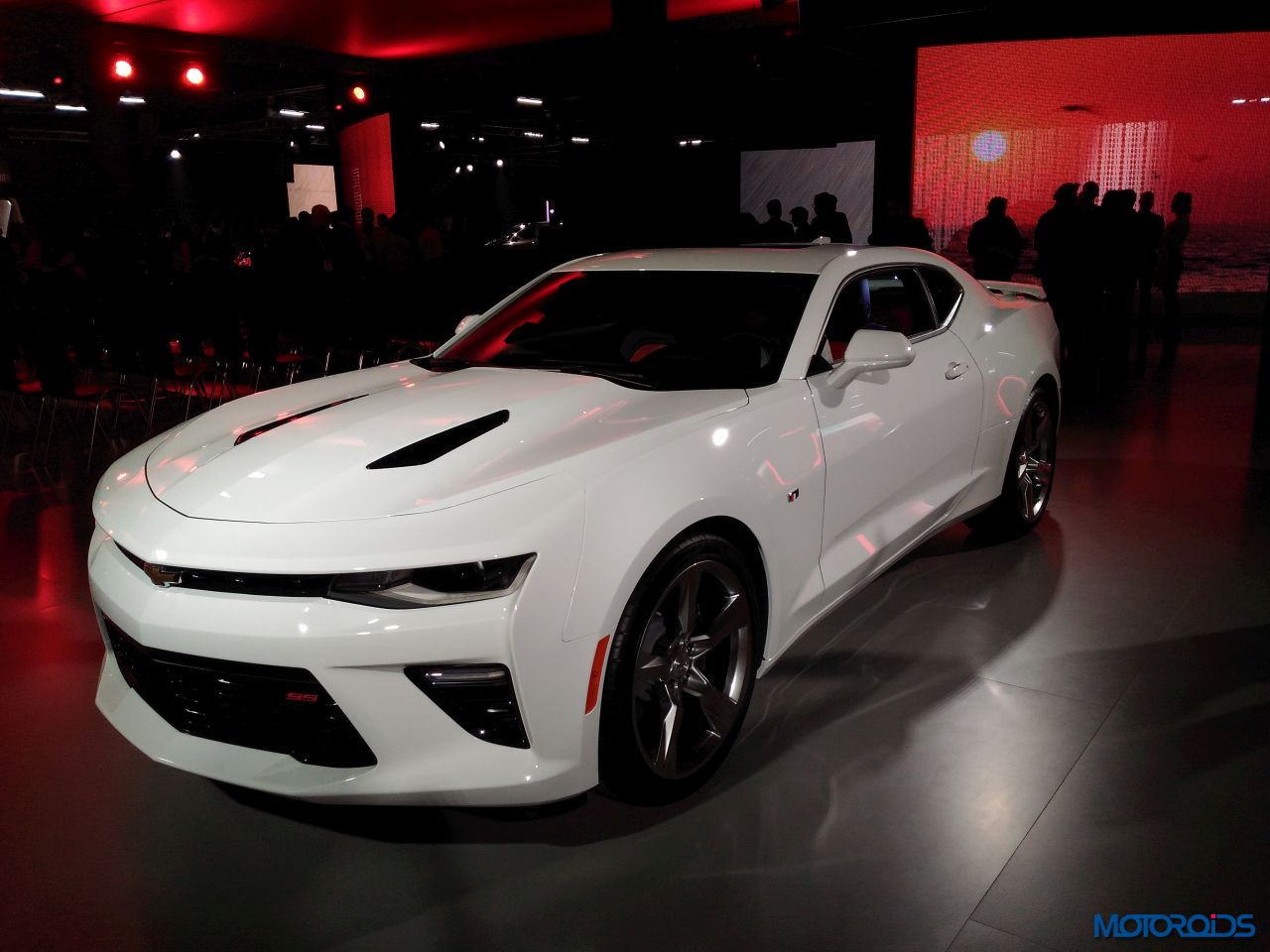 Adding muscle to the event, the new Chevrolet Camaro also made its presence felt. 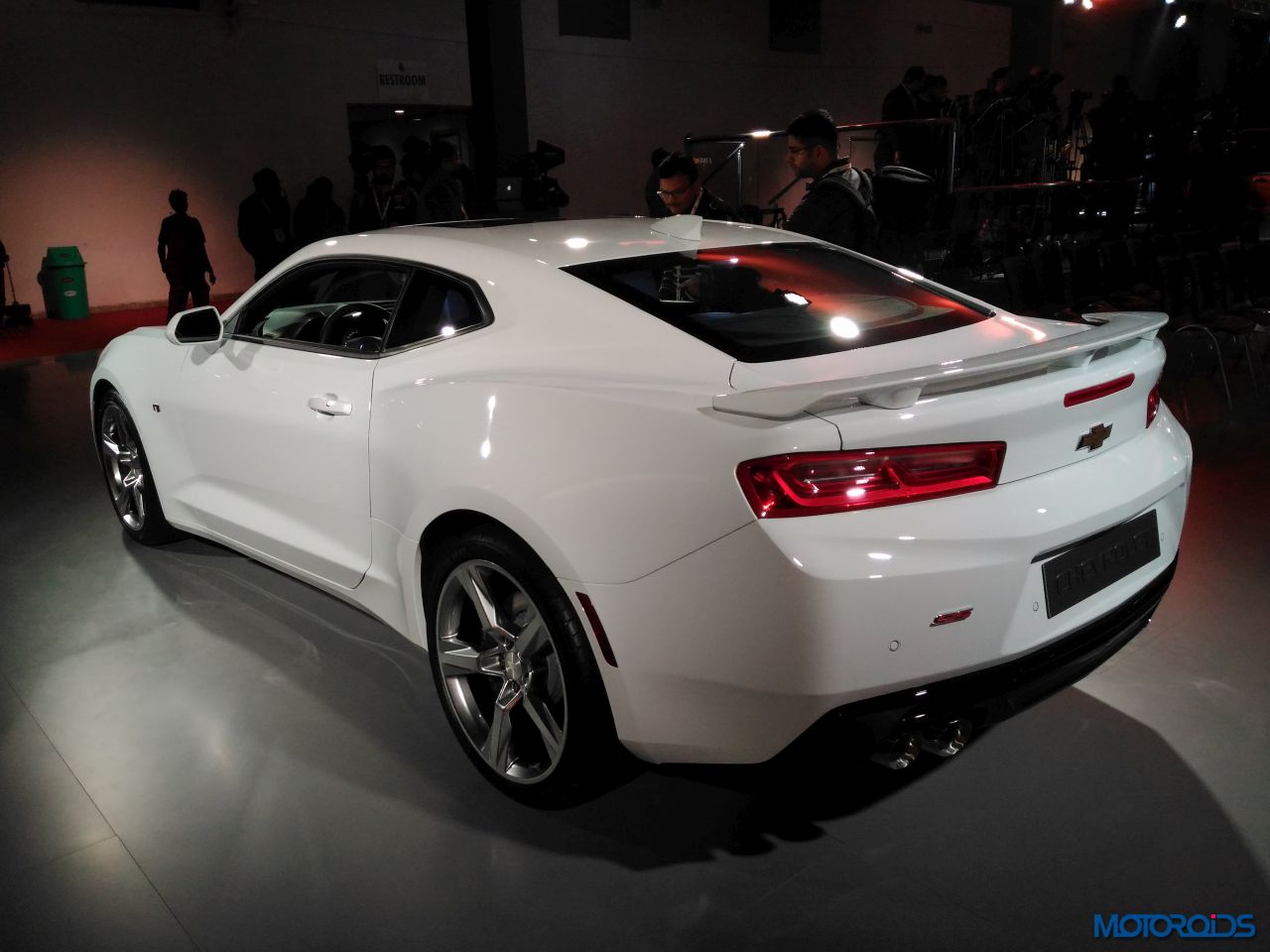 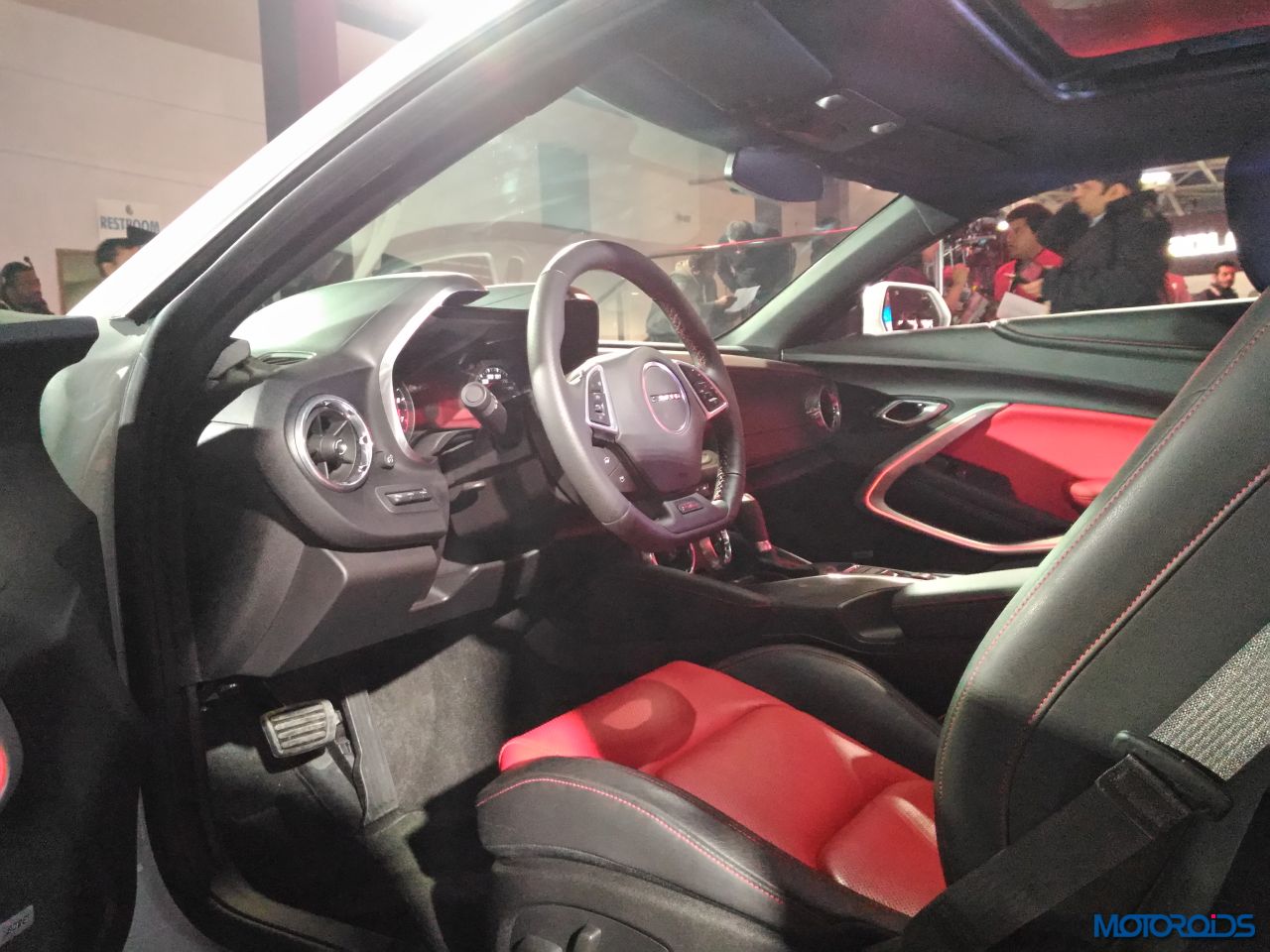 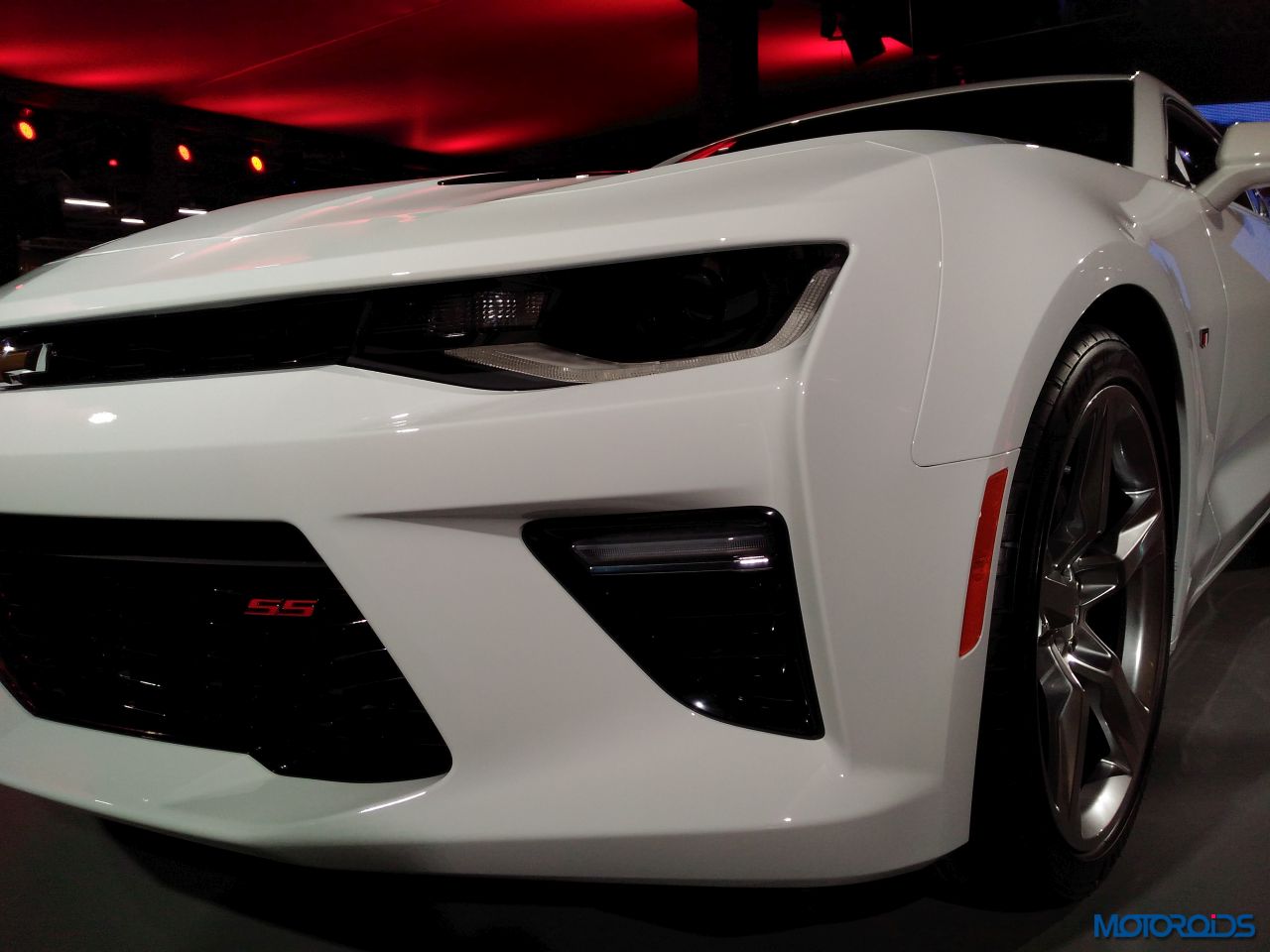 The Camaro’s top-of-the-line SS variant gets the LT1 6.2L V-8, which is SAE-certified at 455 horsepower and 617 Nm – rendering it the most powerful Camaro SS ever. Each engine is available with a six-speed manual or eight-speed automatic transmission with a rev-matching feature. 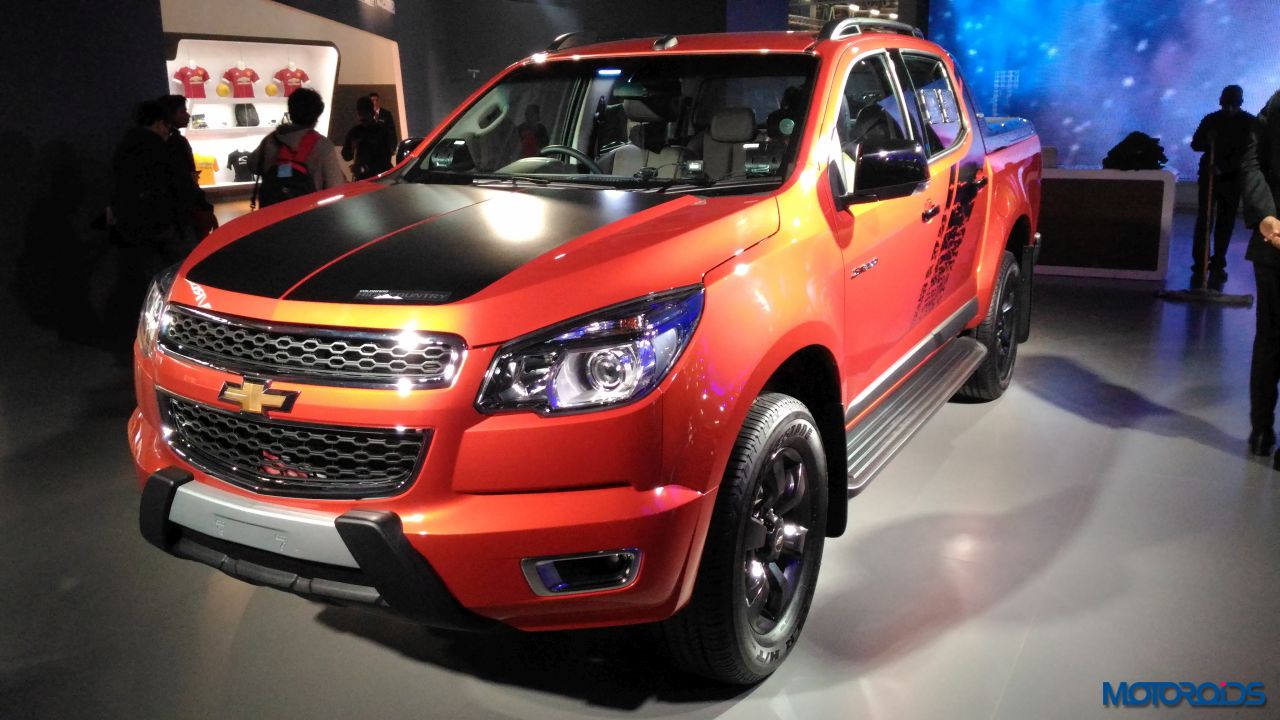 The Chevrolet Colorado High Country is powered by a potent 2.8-liter Duramax turbo-diesel engine churning out 200 hp and 500 Nm of torque. Coupled to a 6-speed automatic gearbox, it can be had in 2WD and 4WD configurations. 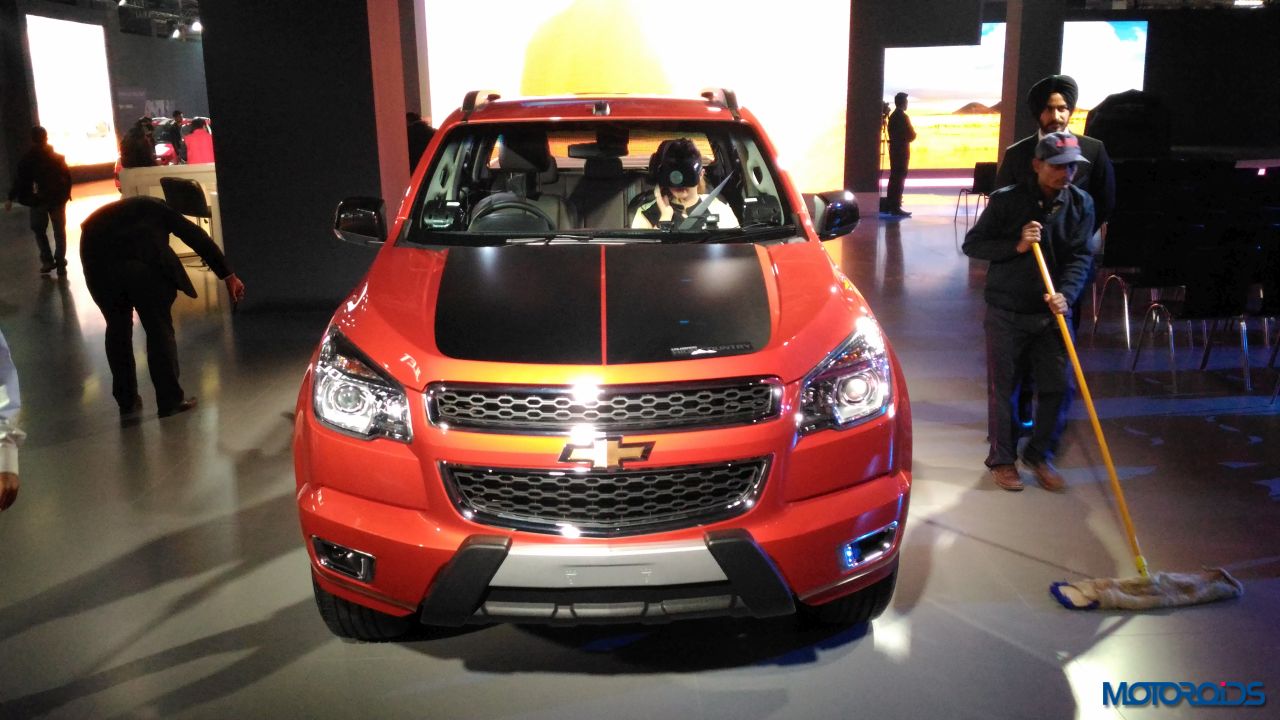 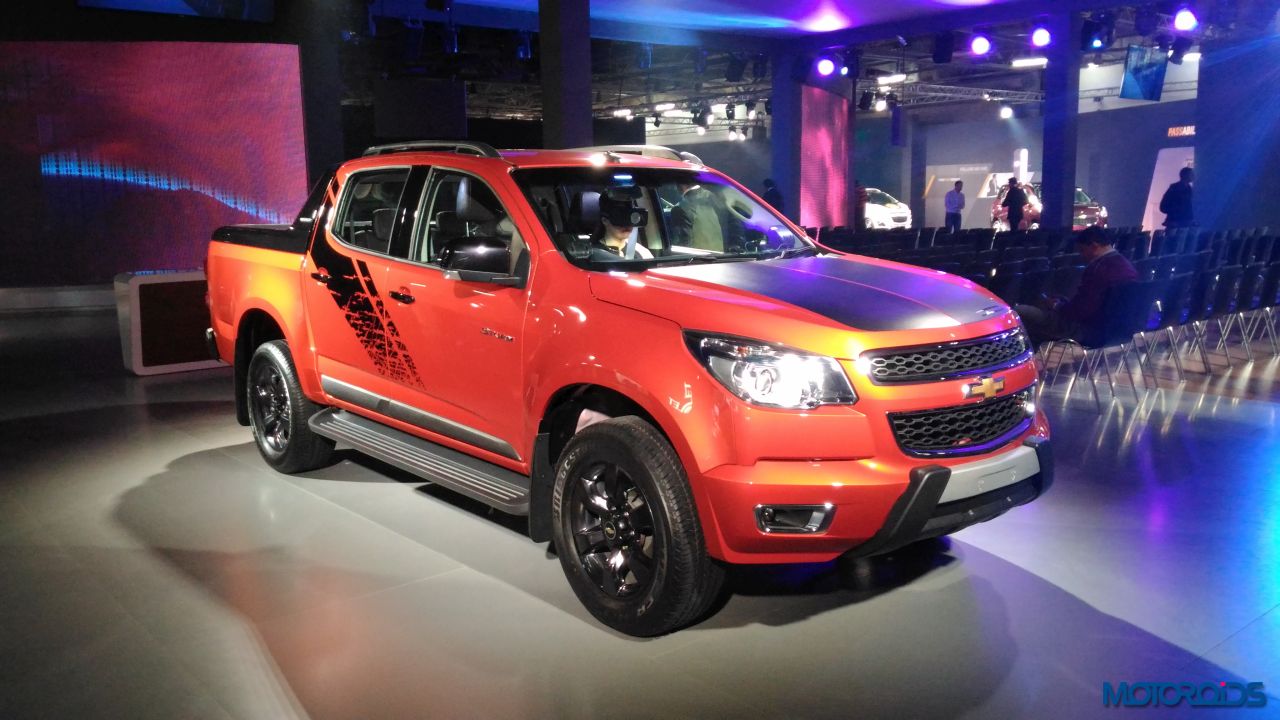 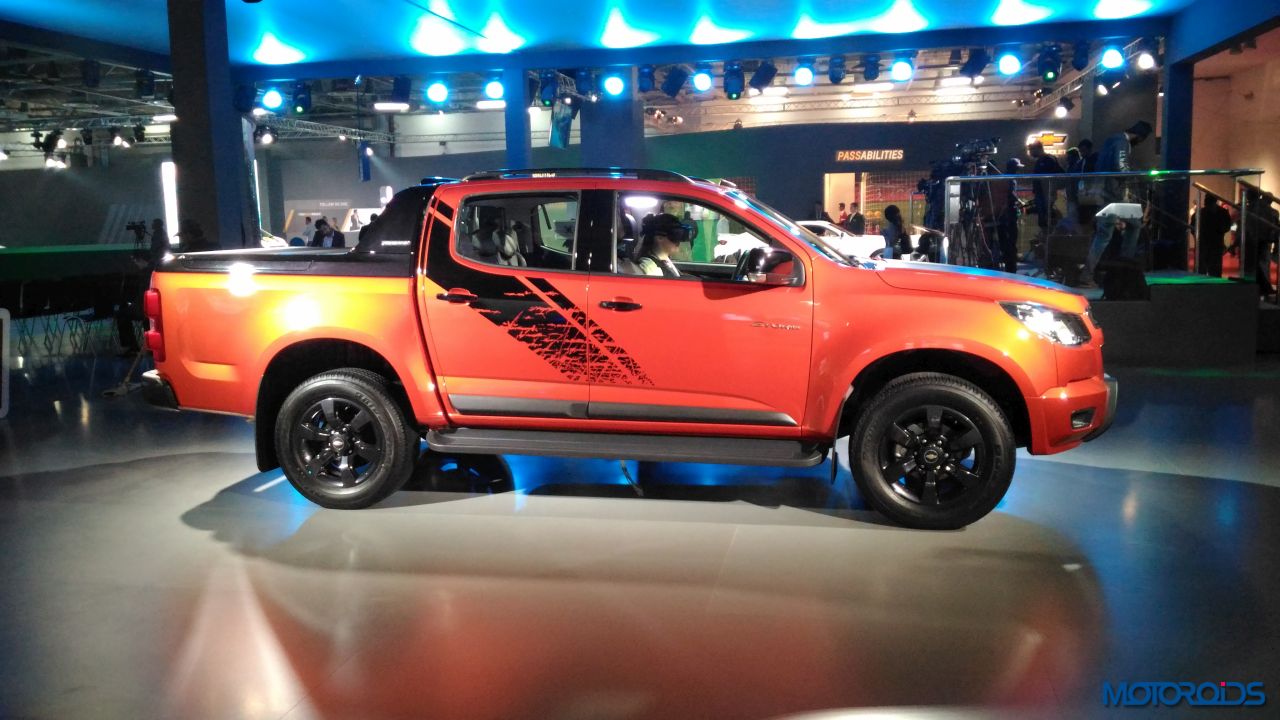 Can pick up where the Xenon left if launched in India.