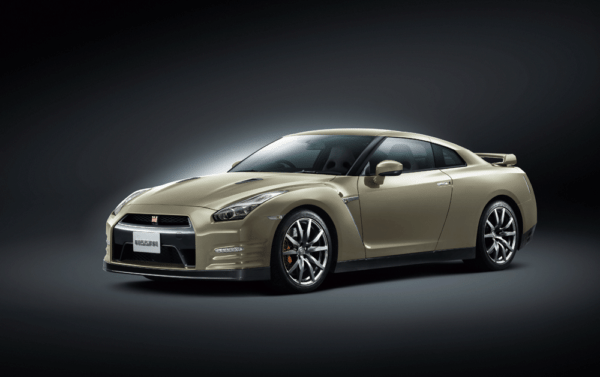 The Godzilla is back! Just over a year after the unveiling of the facelift at the 013 Tokyo Motor Show, Nissan has announced the 2015 iteration of the mighty GT-R R35. The new model will immediately go on sale in Japan, but there’s also an anniversary edition called, aptly enough, the Nissan GT-R Anniversary Edition.

While there are no changes to the VR38DETT powertrain and GR6 DCT ‘box, the 2015 Nissan GT-R comes with a host of changes that promises to offer significantly improved ride and handling levels. Noise and vibration (NVH) levels have also been reduced, as well as the amount of steering corrections needed on rough roads. Modifications to the damper rates of the shock absorbers and the ECU setting have resulted in improved cornering stability, allowing the driver to trace the desired driving line. 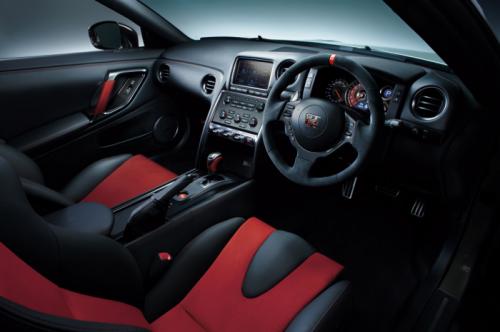 The 2015 Nissan GT-R adopts revised dampers with the ECU being tweaked to provide better cornering stability and improved steering feel. New Dunlop run-flat tyres have also been fitted with focus on improved ride quality as well as straight line and rough surface stability.

The GT-R’s standard Brembo brakes have been redesigned to provide better feel and reduced noise while the powertrain management systems and flywheel-housing bearings have been modified to again reduce noise but to also provide smoother operation. In terms of NVH changes, there’s improved sound deadening with a different trunk carpet while the GT-R Premium now adopts optional Rays wheels. 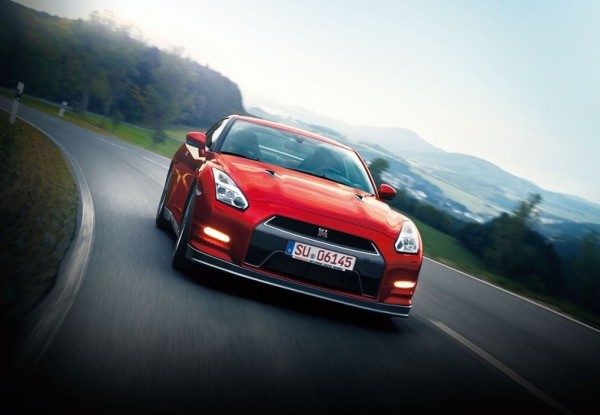 As for the 2015 Nissan GT-R 45th Anniversary Edition, it will come with a special Silica Brass paint scheme. The vehicle will be sold only with the Premium Edition trim level and will feature an exclusive emblem on the lower part of the interior centre cluster and an exclusive model plate number in the engine compartment.

Now for the sad part. The Nissan GT-R 45th Anniversary Edition will be available exclusively in Japan, and preorders start in early January.