The Supercar Club will be organizing the Will It Drift event in Mumbai on the 3oth of this month. The event has been organized at a custom built drifting circuit in Thane. Mr Gautam Singhania who has undergone rigorous (and very expensive) training in professional drifting is the founder of the Supercar Club and will be at the forefront of the event. At the last year’s event, giving him company was Shawn Spiteri from Malta, also known as the King of Drift. Singhania himself has taken professional drifting as more than a hobby. He has participated at the highest level of the sport and has even won the Allstars European Drift Championship. 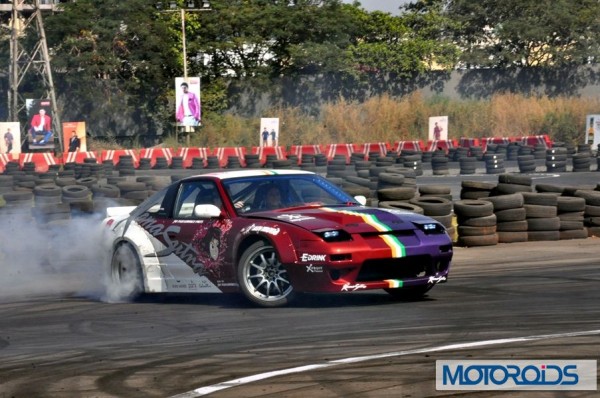 Although not much details are known about this year’s event, last year participants brought their own cars, registered for free and started competitive drifting after two days of extensive training.  It was great to see the regular cars like the Maruti Suzuki Baleno, Honda City and Maruti Suzuki Swift trying to drift while sending power to their front wheels. 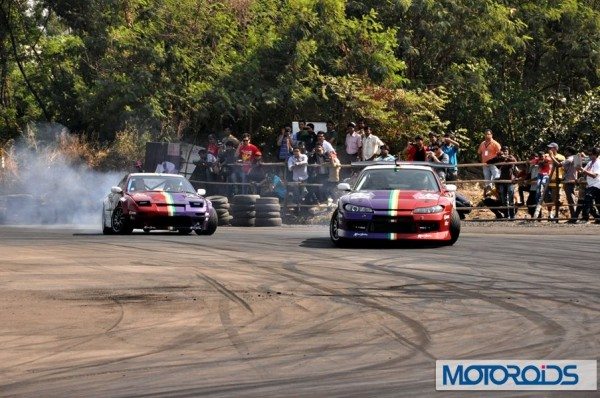 Here are the details of the event :