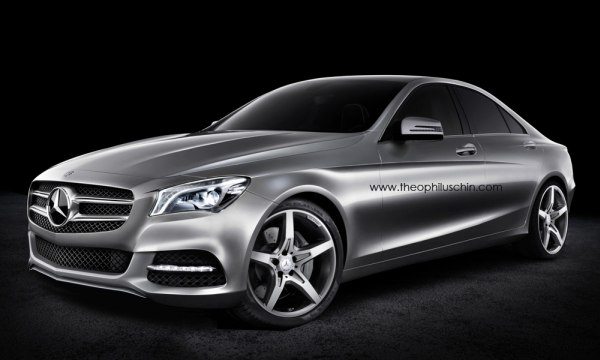 It has emerged that the all new 2015 Mercedes C Class will be unveiled next year. The new C Class will replace the current car, which is basically a facelifted version of the 2007 model.

The 2015 Mercedes C Class will be based on a new platform and will be larger than the current car. The new C will feature more equipment and will come loaded with some of the features that will be borrowed from the Mercedes E Class facelift and the upcoming Mercedes S Class. 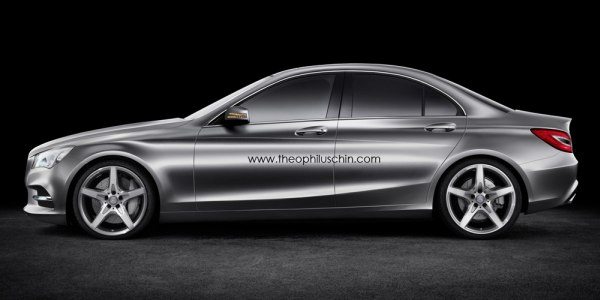 The 2015 C Class will be as much as 100mm longer and 40mm wider, which will make it considerably larger than the upcoming CLA Class entry level sedan in Mercedes line up of cars.

It is being said that the car will share a lot with the new E and the S Class and will come in as many as four body variants- Saloon, Estate, Coupe and cabriolet.

Mercedes has already started readying its manufacturing facilities for the production of the new model and the Tuscaloosa plant in Alabama is believed to have become the first plant to have received the required machinery. The first 2015 C Class though, will be produced at the Bremen plant in Germany.

The New C Class, in all probability, will make its public debut at the next Geneva Motor Show. 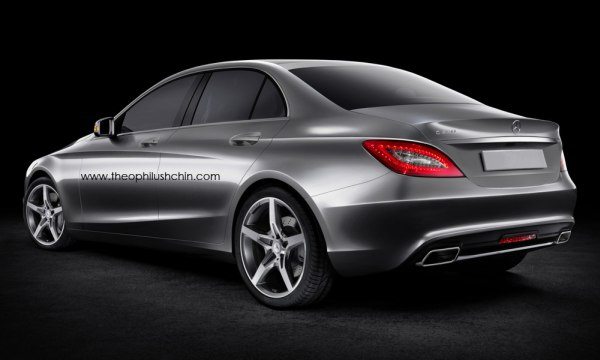