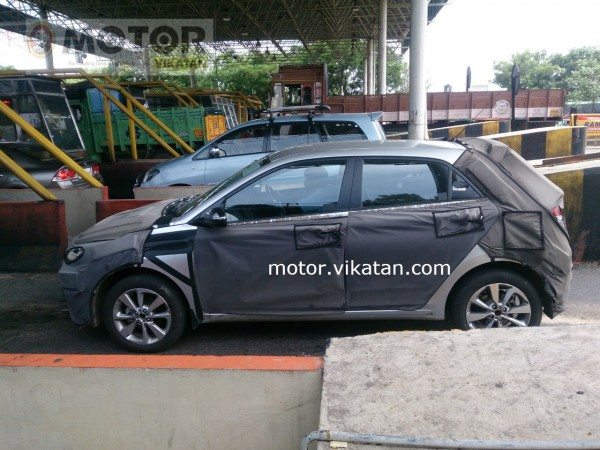 The 2015 Hyundai i20 might be launched sometime in between the months of September and October this year. Industry whispers suggest that the Indian market will be one of the first markets for the all-new Hyundai i20. It has been codenamed as the “IB” within Hyundai circles.

The 2015 Hyundai i20 will carry significant changes on its exterior as compared to the outgoing model. The front and the rear portions will be completely redone to lend the car an unrecognisable look. In addition, the new i20 will possess fresh designs for the headlamps as well as the tail-lamps. The engine grille and the rear tailgate will be newer ones, too. Hyundai’s designers have ensured that the new i20 stays under the length limit of 4 meters, in order to avail excise benefits. 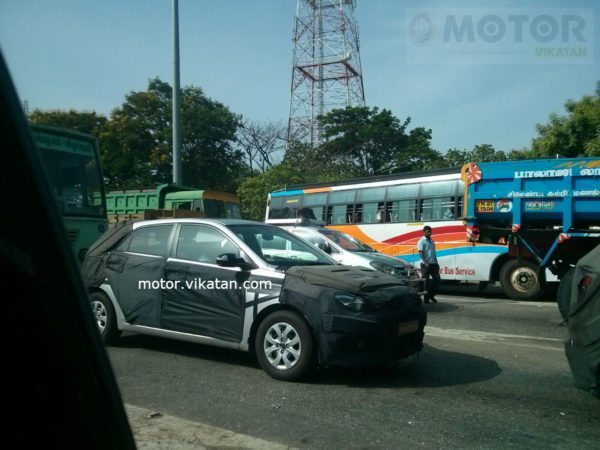 Interiors of the 2015 Hyundai i20 will receive a facelift. It will possess a three-spoke steering wheel and a new dashboard design. The central console will now be painted in black, instead of silver as in the outgoing model. The list of changes includes the addition of a conventional shift pattern for the 5-speed gearbox. 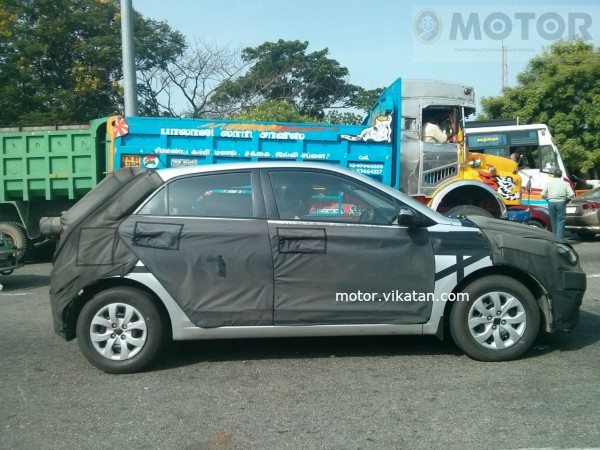 We expect the feature-rich, premium 2015 Hyundai i20 to cost in the region of INR 5-8 lakhs. Stay with us for more updates.