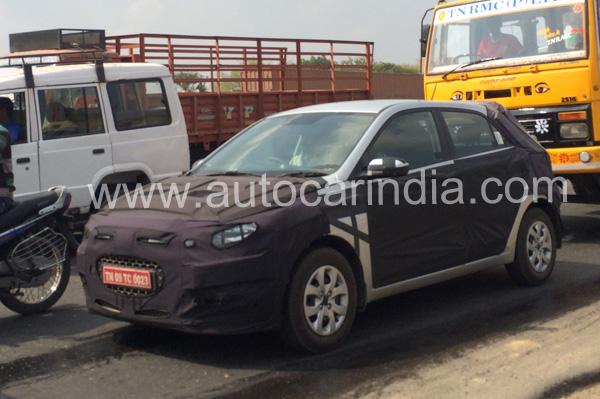 New 2015 Hyundai i20 images continue to pour in and seen on this page are some 2015 Hyundai i20 images that have been taken during the recent sighting in Chennai. Set to be unveiled at the 2014 Paris Motor Show, the new 2015 i20 is expected to make it to India soon after the introduction of the RHD model. The current gen i20 made its debut in 2008 and has was given a mid life update recently. However, thanks to the advent of fresher competition and the i20 becoming a tad long in the tooth now, the car maker is busy working on the next gen model. 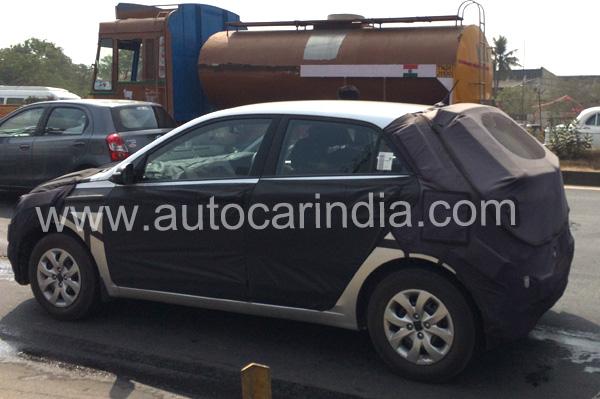 The next gen Hyundai i20 would look nothing like the current model and it’s exterior design will be based on the next generation of Fludic Sculpture design language. On the inside too, the car will get all new panels and as our reader spotted earlier, the car’s dashboard will look much like the one on the new Verna. 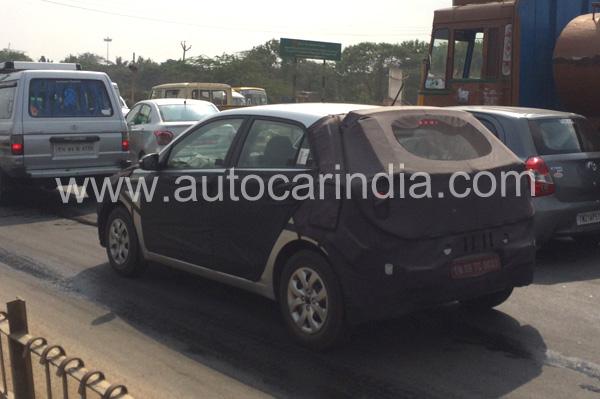 There are very good chances that the engine options for the next i20 would be carried over from the current car. This means that the new i20 would get a 1.2-litre petrol and the 1.4-litre turbocharged diesel engine.