The Grand i10 is known as just the i10 in the UK, where it replaces the outgoing model, unlike in India, where both models are sold alongside. 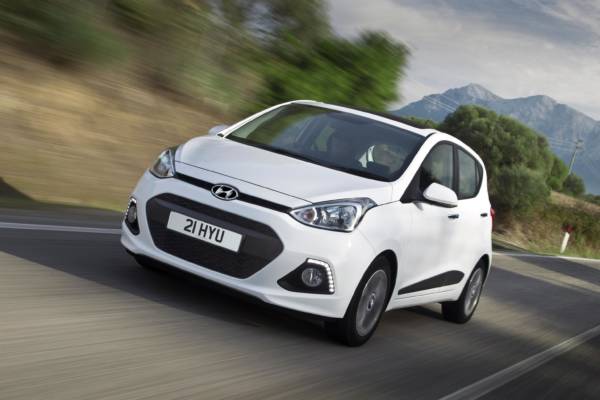 UK recently got the i10 Premium SE (above), a top-of-the-line trim, replete with DRLs and additional features, available exclusively with the 1.2 liter petrol motor equipped model. 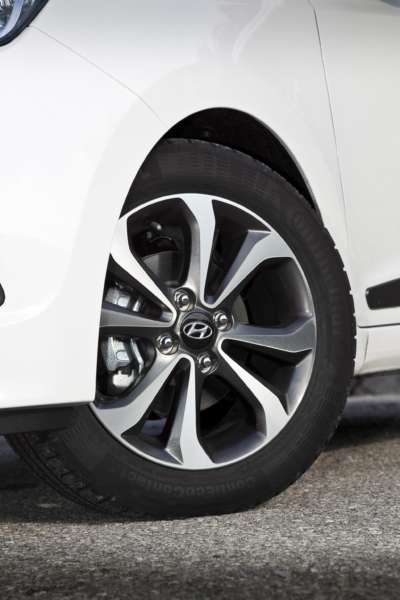 The Premium SE gets 15-inch alloy wheels (above), an electric tilt and slide glass sunroof, climate control (below), chrome on the exterior door handles, rear parking sensors, push-button start and a smart key. 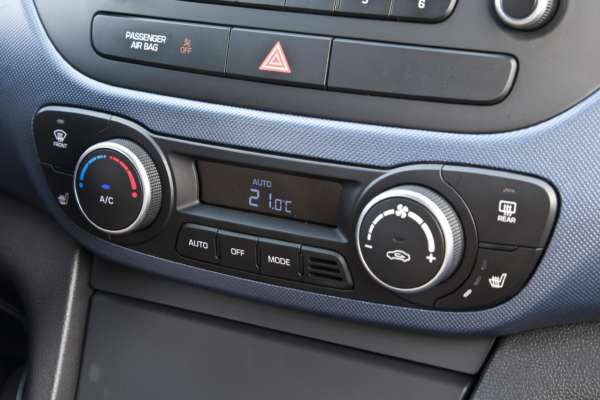 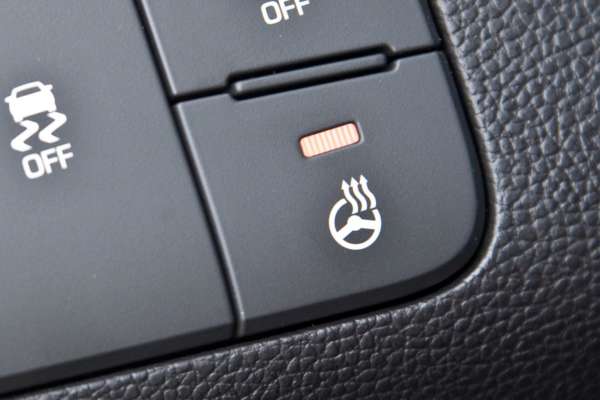 In India, the i10 grand, enjoys a sweet spot between entry level and premium hatchbacks, was released by Hyundai Motors India in September last year. India, which is the second largest production facility (China being first) to Hyundai Motors in the world exports the Grand i10 to many countries including the West. 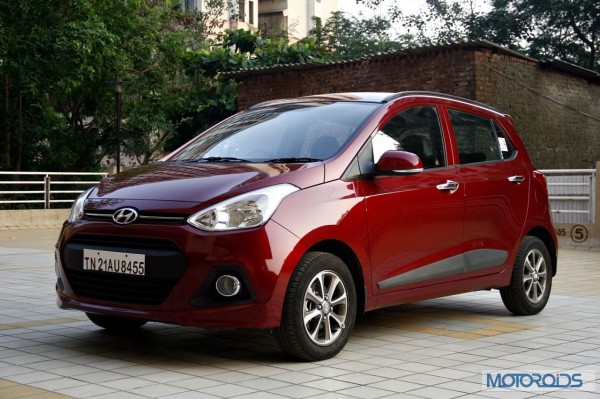