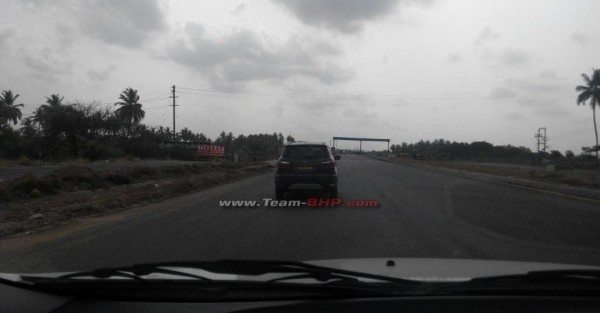 The India bound Ford EcoSport facelift, which was first showcased at the 2015 Geneva Motor Show, has been spotted on the Indian soil for the first time. The car was spotted in Tamil Nadu which is where Ford’s manufacturing facility is located. The new Ford EcoSport facelift which is expected to be launched in this year will receive some mechanical as well as cosmetic upgrades for 2015. 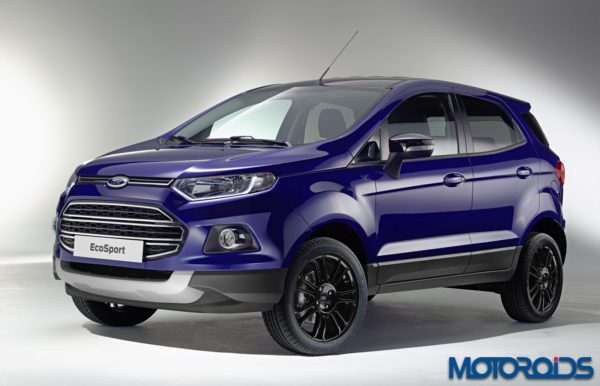 The biggest cosmetic change is the removal of the rear-mounted spare wheel. Earlier reports suggested that Ford will offer the spare wheel as an optional accessory. We are not sure about the position of the spare wheel though. The rear door will also be re-designed for better accessibility. Rest of the design will remain more or less similar to the outgoing model. 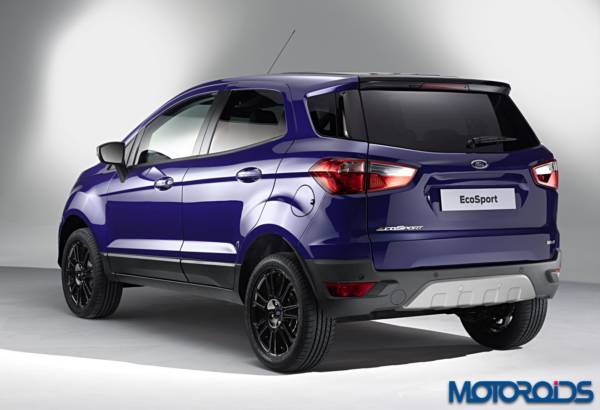 Mechanically, the EcoSport will receive a reduced gearbox torque truncation in lower gears which should offer better availability of torque for EcoBoost petrol and TDCi diesel engine. The power output figure from the oil burner will rise by 5 PS over the outgoing model. 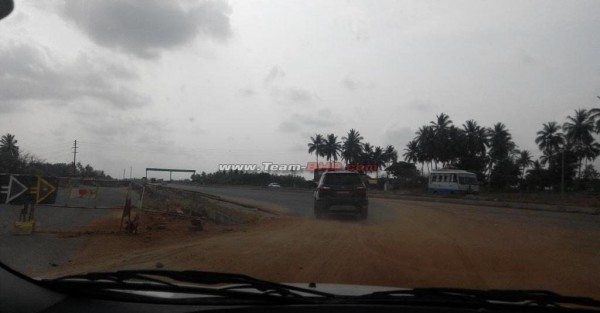 Although there is no official word about the launch, we expect Ford to introduce the new EcoSport facelift by mid to late 2015. So would you like to wait till then? Or would you buy something that’s already available in the market? Share your opinions with us through the comments section below.