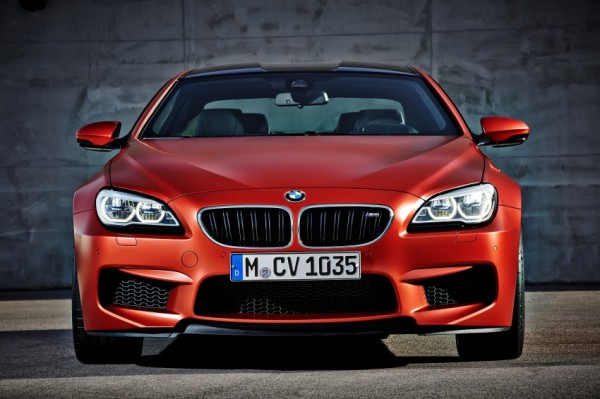 Some of the biggest automotive blockbusters for 2015 are set to debut at the 2015 Detroit Motor Show in January- not quite sure if the BMW M6 face-lift is one of them though. Previewed before its motown first appearance, the BMW M6 face-lift, strictly visually, comes across a “Guess the changes” game. The only major change has been around the headlamp area, with the headlamps now getting disconnected corona ringss and a slim air-intake below. They say that mild revisions to the grille and bumpers have been made, and though we could spot none, apart from the slightly revised front spoiler,  we believe them. The BMW M6 Coupe and Gran Coupe now receive a M3/M4-like contoured carbon roof which is said to help lower the car’s centre of gravity. 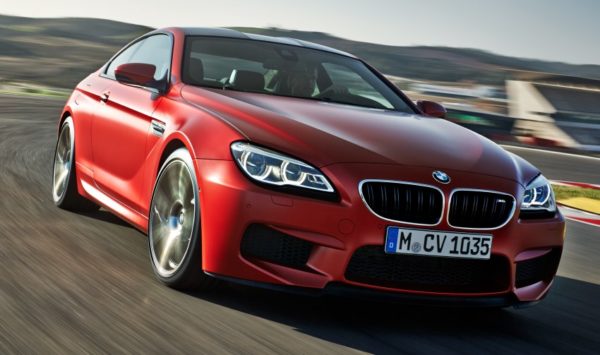 The interior alos remains quite the same, except an iPhone-style central information display unit, apart from the usual splattering of unique parts like the M leather steering wheel with paddle shifters, exclusive M-specific gear selector and instrument cluster. BMW has also introduced the Competition Pack on the M6 this time, which increases the power output to 575 hp and peak torque at 680 Nm from 1,500 to 6,000 rpm. The increase in power shaves off an one tenth of a second for the 0-100 km/h sprint time. 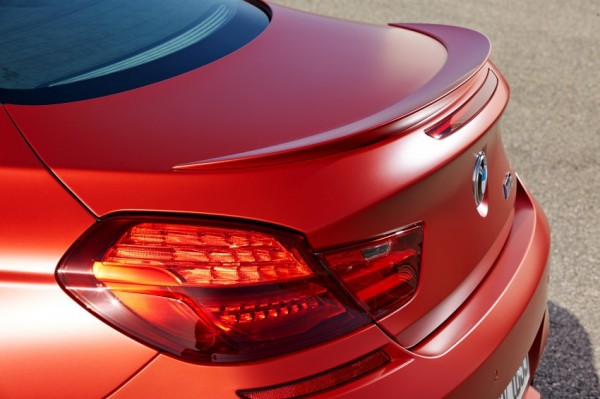 Individuals who are inclined to believe that 560 hp is just not enough can opt for the Competition Package on all M6 models which increases the power output to 575 hp and peak torque at 680 Nm from 1,500 to 6,000 rpm. The increase in power shaves off a noticeable one tenth of a second for the 0-100 km/h sprint time. The Competition Package also gets you a sports exhaust system finished in black chrome,chrome, 20-inch alloy wheels and a revised steering and suspension setup. Further glorifying additionals include a new Jatoba metallic paint, Merino Aragon full-leather trim and a BMW M Laptimer app. 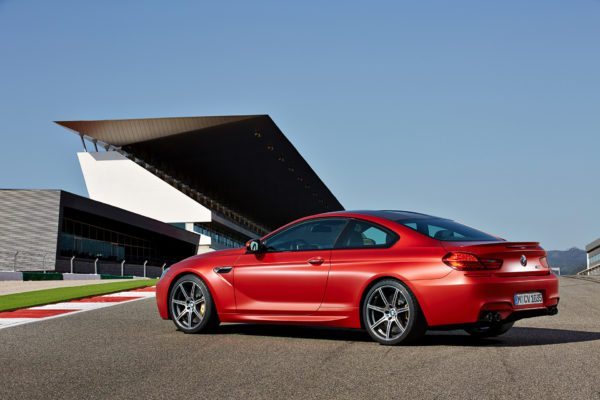 The face-lift will encompass the entire range, which currently constitutes of  the M6 Coupe, M6 Convertible and the M6 Gran Coupe. Expect only the Gran Coupe in India sometime next year, following its debut in January next year.