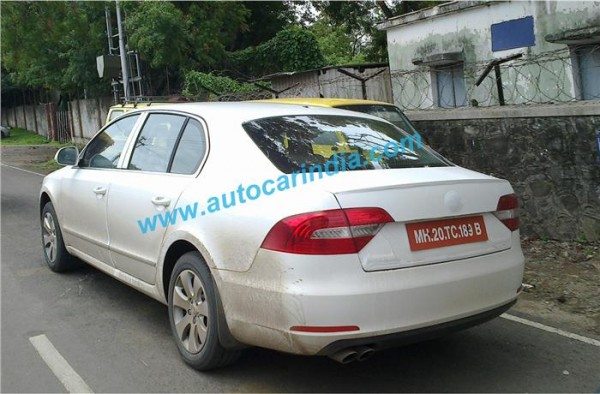 We reported in detail when the new 2014 Skoda Super facelift was launched in car markets in the west. Back then, we all wondered when would 2014 Skoda Superb India launch would happen and now a Superb facelift test mule has been spotted testing in India for the first time.

We aren’t too surprised to see the Superb test mule on Indian roads as we were expecting the car to make its India debut soon after the launch of the new Octy in this festive season. 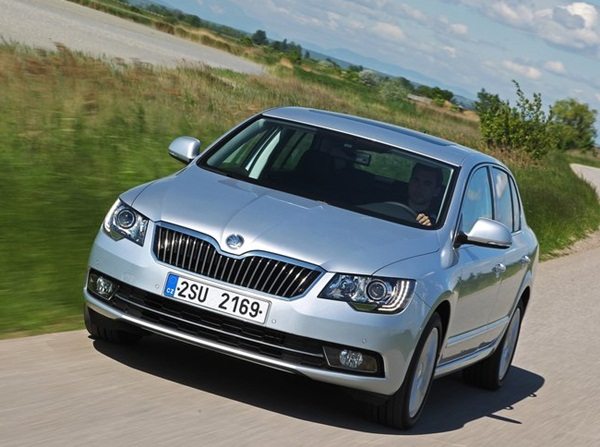 The updated Skoda Superb not just gets a visual makeover but also becomes more fuel efficient and tech laden. The front fascia of the updated car gets a new grille, the new Skoda logo, new headlamps, new fog lamps and a new bumper. Other changes at the front include new front fenders and hood. The new headlights come with a bi-xenon setup and feature DRLs. 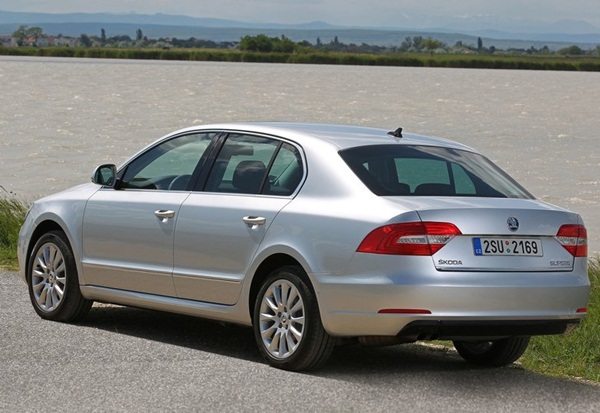 At the rear, the car gets new taillights, new location for number plate and a revised rear bumper.

The car also gets two new colour options which include metal grey and moon white. 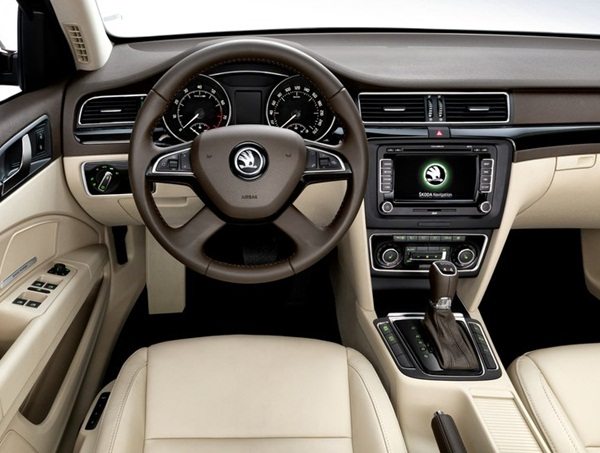 The car comes with comprehensively updated interiors which get a new four-spoke steering wheel, nine new fabrics and patterns and the top end L&K variants get brown-ivory color combo for the interiors. Rear passengers can now electronically push the front seats ahead to free up more leg space. 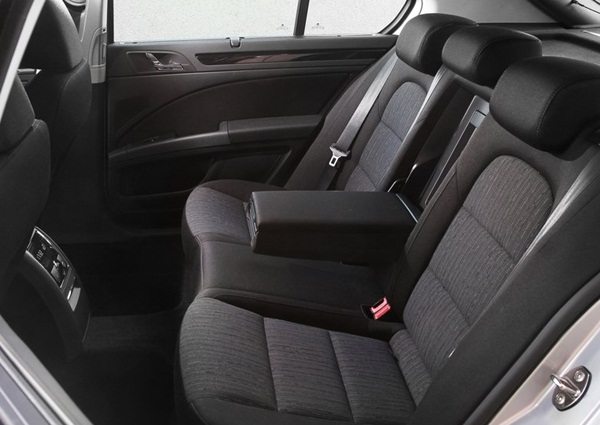 Boosting the fuel economy are Start-stop and kinetic energy regeneration technologies. The Superb facelift also gets the Automatic Parking Assistant.