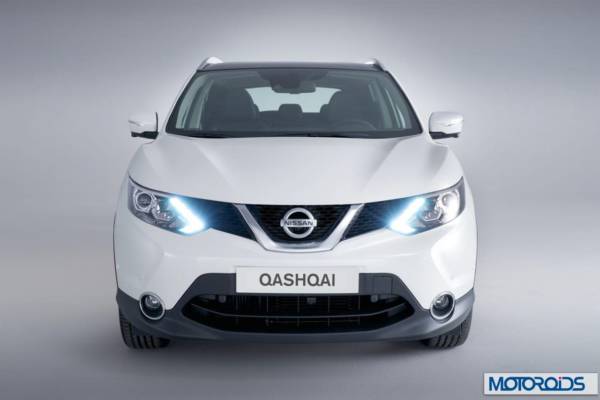 Nissan has unveiled the 2014 Qashqai with loads on information on the car, official video and images. The headline news about the new car is a new exterior look, better engines and interior which has been reworked thoroughly for a more upmarket look and feel.

Designed in London, the new Qashqai is more or less as big as its predecessor. It has grown very marginally in length and width, but is slightly shorter. Interior space is more, but the car still manages to look sportier than the version it replaces. 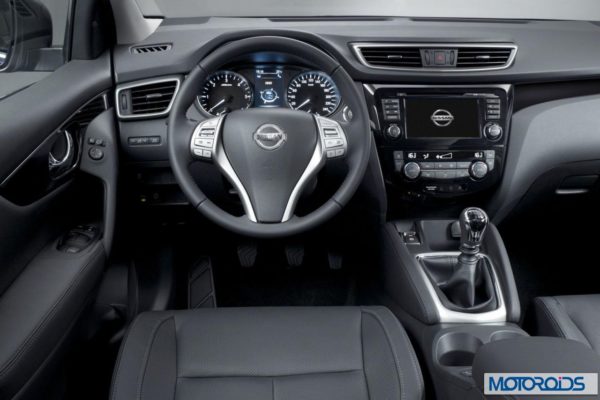 One of Nissan’s most successful models worldwide, especially in Europe, the Qashqai is now in its second generation with more than 2 million units sold. Evolutionary in its approach, the new Qashqai builds sensibly upon its radical predecessor. Distinctive features – including a clamshell-style bonnet – lend a premium appearance while retaining the Qashqai’s strong visual DNA. 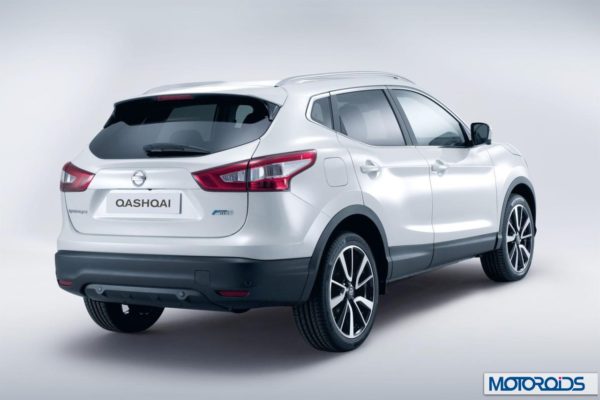 All the engines on the Qashqai now use turbo power. An extensive mass reduction programme has resulted in 40kg weight loss on some models despite the extensive addition of new equipment. While front-wheel-drive variants will account for the majority of sales in most markets, four-wheel drive ALL-MODE 4×4-i versions will also be available. Tranmission duties will be carried out by a six-speed manual or all new Xtronic transmissions. 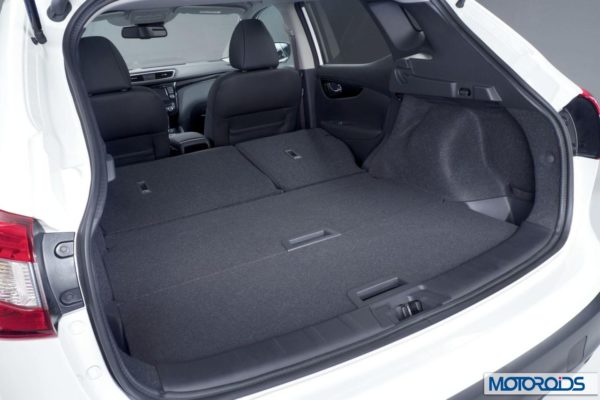 On the inside, the material and design quality has been raised significantly. Versatility is also a key area, and Nissan’s engineers have delivered greater occupant space and a larger luggage capacity enhanced by a variable floor system.

The most noteworthy bits inside the cabin are the gloss black trim, new metallic accents and ‘zero-gravity’ seats that promise to offer more comfort and support. Nissan has increased the boot size, and a new NissanConnect infotainment system has been introduced with seven-inch touch screen display and internet connectivity. 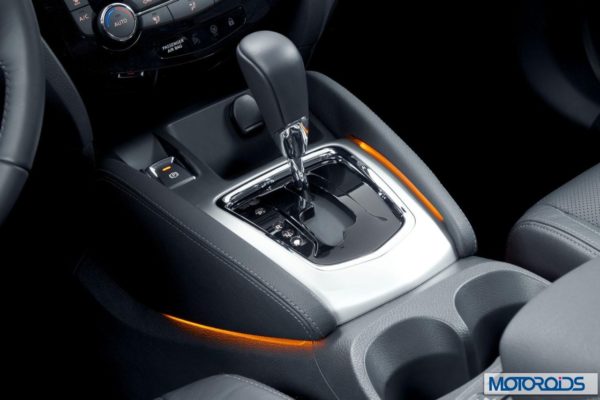 The new Qashqai will go on sale in January. With its new LED headlights, boomerang tail-lamps and distinctive greenhouse – the Qashqai looks set to retain its leadership position in the market. The car also features a tailgate-mounted spoiler and an Active Grille Shutter that automatically closes at speeds above 30 km/h (18 mph).