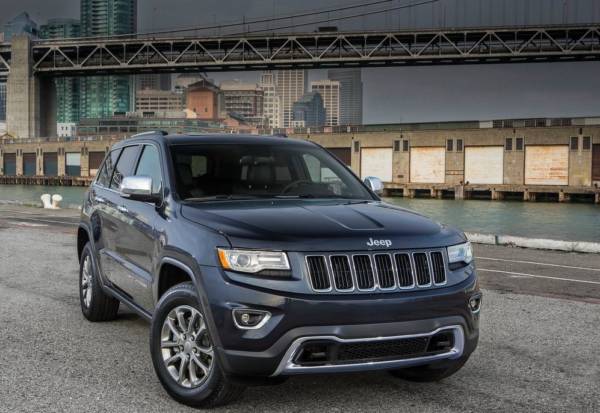 NHTSA has revealed that Chrylser is recalling 91,559 Jeep Grand Cherokee SUVs. The reason for the recall is a serious electrical issue. The 2014 model year car which is being recalled has its affected units produced between January 8 and August 20 2013.

The bug, apparently, is a disruption of computer communications and loose alternator ground wires. Due to this, the affected vehicles may see warning lights on the instrument cluster coming on for no real reason. In addition, the instrumentation cluster may lose it illumination altogether.

The more serious issue, however, is a potential loss of ABS and Electronic Stability Control. In case of a loss off ABS or ESC the driver will not be able to control the car as he should be with all functions working properly. Since there is a problem with the instrumentation lights, the driver wouldn’t even come to know when the said functions are not working. As you’d think, it’s a hazardous scenario to be in. Thus, the recall! 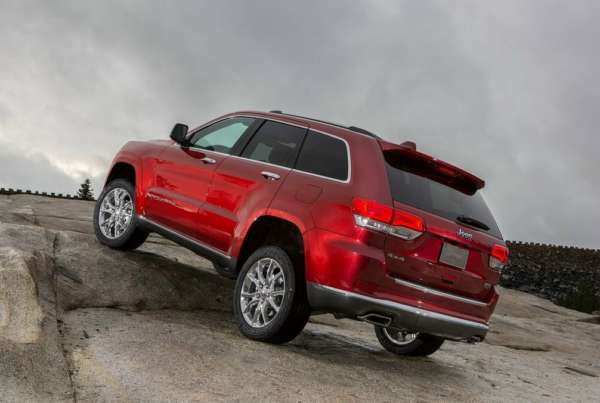 It’s notable that the Jeep Grand Cherokee is India bound, and while the production dates for the vehicles recalled won’t hopefully overlap with the vehicles sold in India, the timing of this recall news isn’t good for Chrysler with an impending India launch. In the US, the recall will be initiated sometime this month – the ABS and instrument cluster module software with be modified and the alternator ground wire tightened.