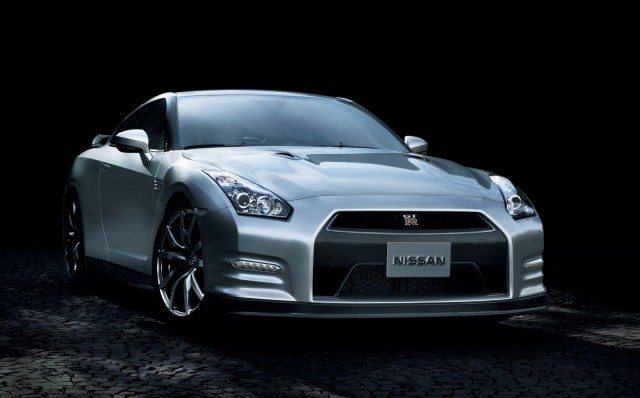 The Nissan GT-R has been one of the most successful performance cars to have come from the popular Japanese car maker. Regulars here might know that the GT-R is one of my personal favourites and one of the reasons for the car to have remained at the top of my wish list is that its manufacturer is regular with updating the supercar. 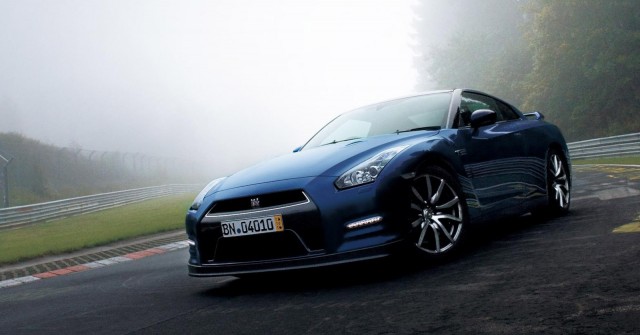 Regulars here would remember that we recently came up with spy pics and details of the 2014 Nissan GTR. Now, we finally have more cleared picture of what the 2014 edition of the Godzilla would be like.For the 2014 Nissan GT-R, the carmaker has worked for an improved engine response in mid- and upper-rev range, has increased the body rigidity and has revised the suspension set up. 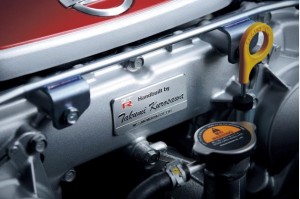 The performance figures remain unchanged though and the 2014 Nissan GTR will come with a power output of 542hp and a torque figure of 466lb ft.

Nevertheless, the car will have better in-gear acceleration, better high-speed stability and a more comfortable ride. 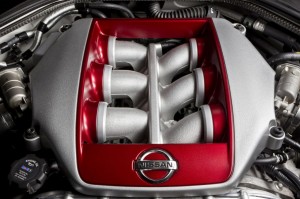 The powertrain gets new high-output fuel injectors, some tweaking of the turbos and better engine oil circulation. The 2014 Nissan GTR has reduced centre of gravity due to new suspension bushings and tires. Talking about the suspension, the car gets updated shock absorbers and front stabilizer. The front suspension also gets cam bolts to improve camber accuracy and to sustain the alignment settings. This is not all as Nissan has also improved the torque of a many of the bolts for better performance on track. 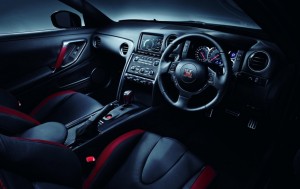 Even with the power output of the updated car remaining unchanged, the 2014 Nissan GTR, thanks to its better high-speed stability and sharper handling, has bettered the lap time of original R35 by more than 20 seconds!! The new lap record for Nissan now GTR stands at 7:18:6.

It is being said that the recently launched Semi-Aniline leather upholstery option and Recaro seats will make it to the cabin of 2014 Nissan GTR.