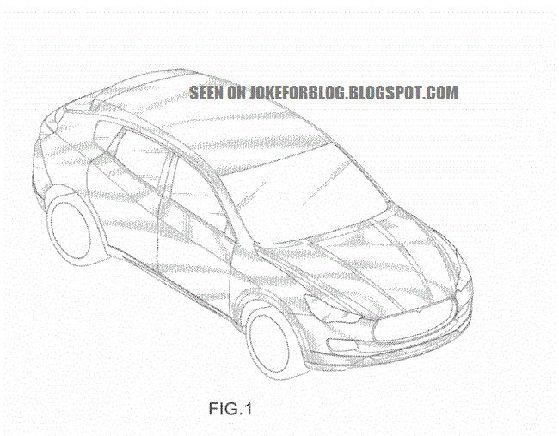 The Lavante will be unveiled later this year and is expected to get a sticker price of 60,000 EUR when it goes on sale in 2014. While the Lavante wil take several design cues from the Kubang concept, the car car will actually be based on the Jeep Grand Cherokee.

The 2014 Maserati Levante will be produced at Fiat’s Mirafiori facility in Turin and would be powered by a next-gen Ferrari engine. Mated to the engine will be an 8-speed automatic gearbox that will be transmit power to rear wheels (and to all wheels ‘on demand’). The car is expected to come with best in class suspension setup, steering system and brakes.