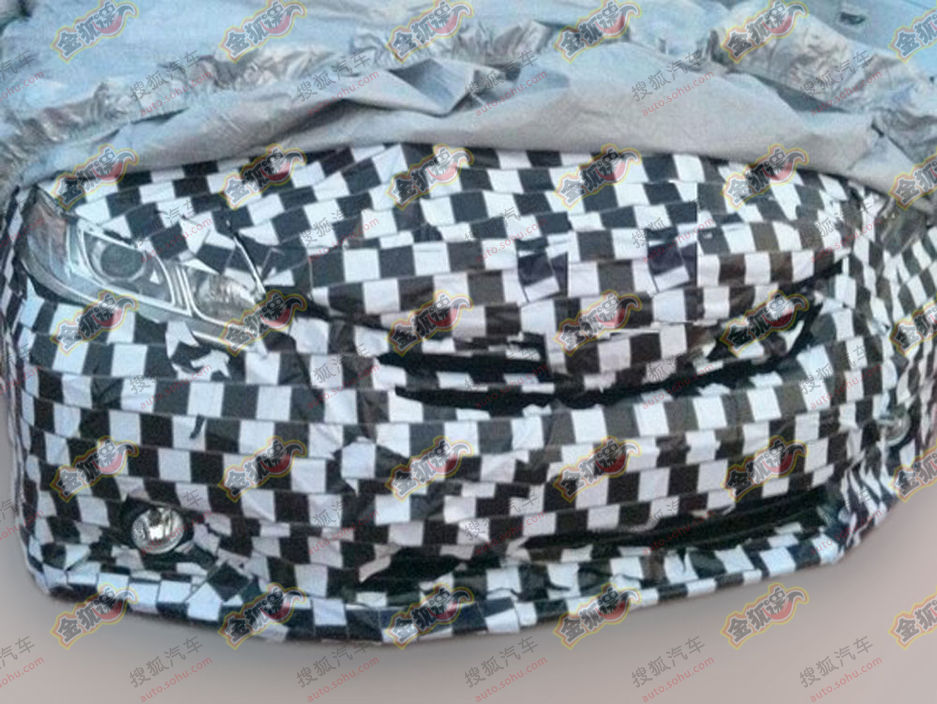 We have been talking in detail about the upcoming generation of the Honda City. Now, what we have here are probably the first pics of the next generation Honda City which should debut towards late 2013.

Thanks to the shape of air dam, the front grill and the headlamps, we are pretty sure that the car here is from Honda. What further points at the car spotted being the City is the overall dimensions of the car being smaller than both the current gen Accord and Civic. However, if this here is indeed the City, it won’t be wrong to predict that the upcoming car is marginally longer and wider than the current gen model. 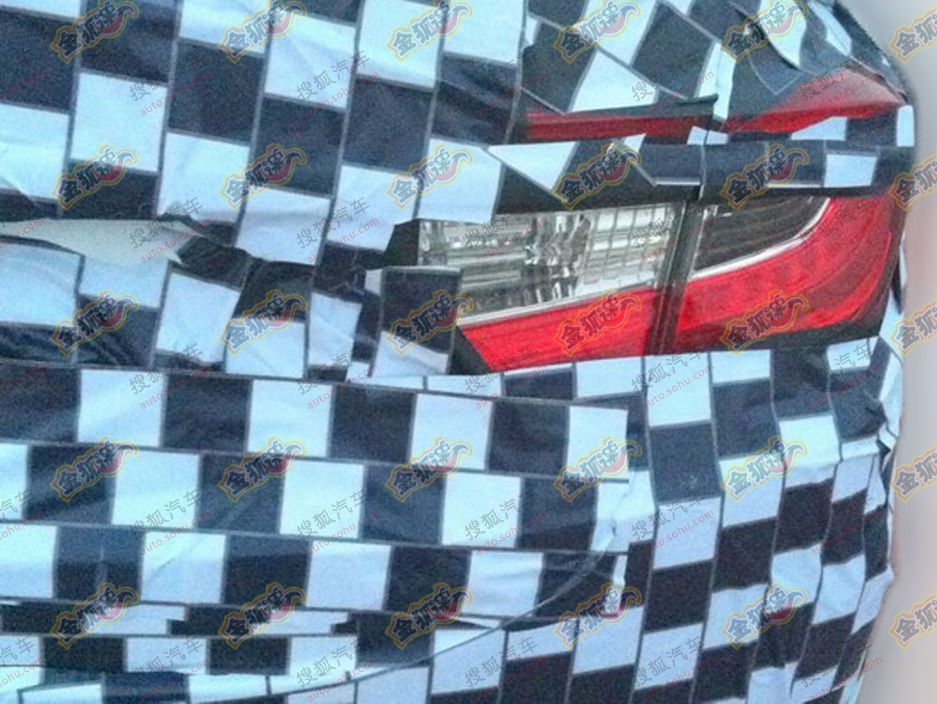 Not much can be made out from the pics but from what can be seen, it is clear that the new car would get LED treatment for the tail lamps, new design alloy wheels and projectors for the head lamps.

This engine will make its debut with the next gen City midsize sedan. The new car will also get a VGT version of 1.5 litre iDTEC diesel engine that debuts on the Amaze. 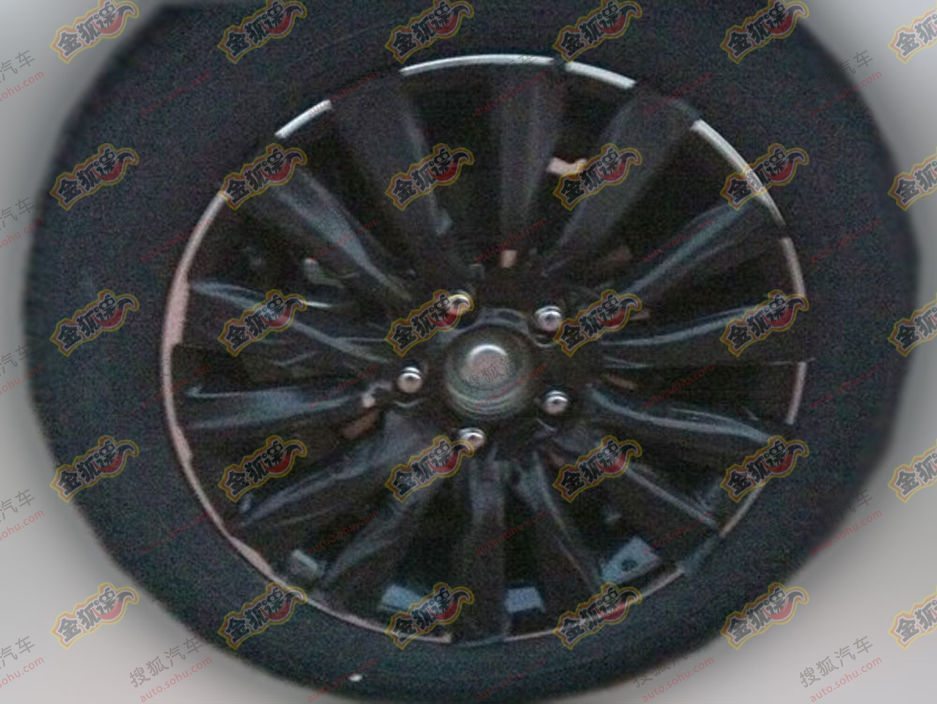 As can be seen, the new wheels on the car in the pics have five bolts instead of four that the current City has. This again points towards the car being the next gen City as more fasteners on wheels might be owing to the higher power output of the new car.

The new motor, which comes under the banner of the much publicize Honda Earth Dreams Technology, will have high fuel economy and low tail pipe emissions. 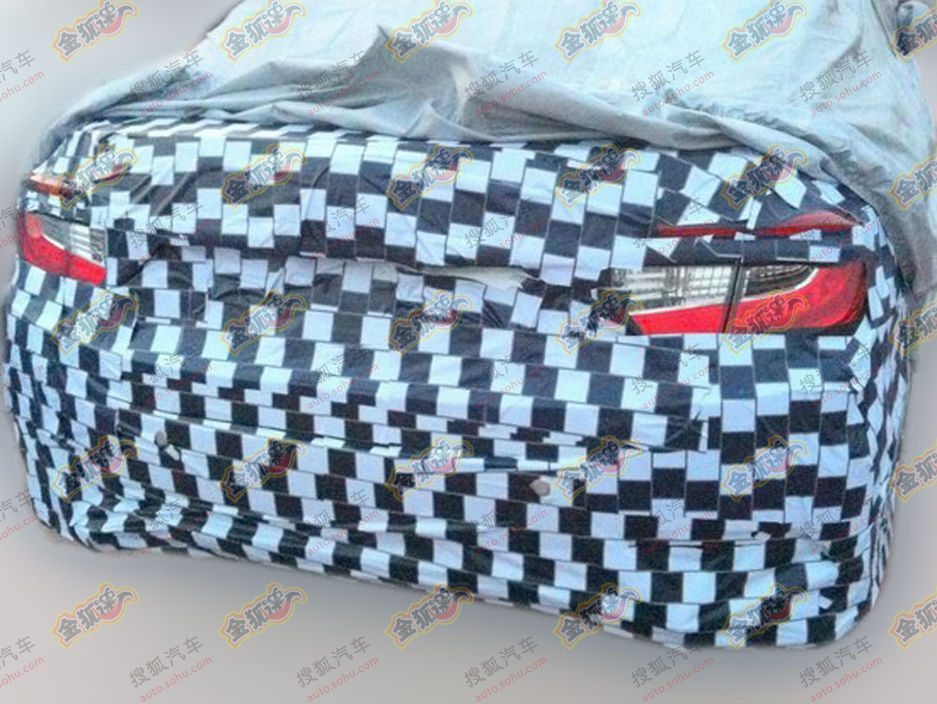