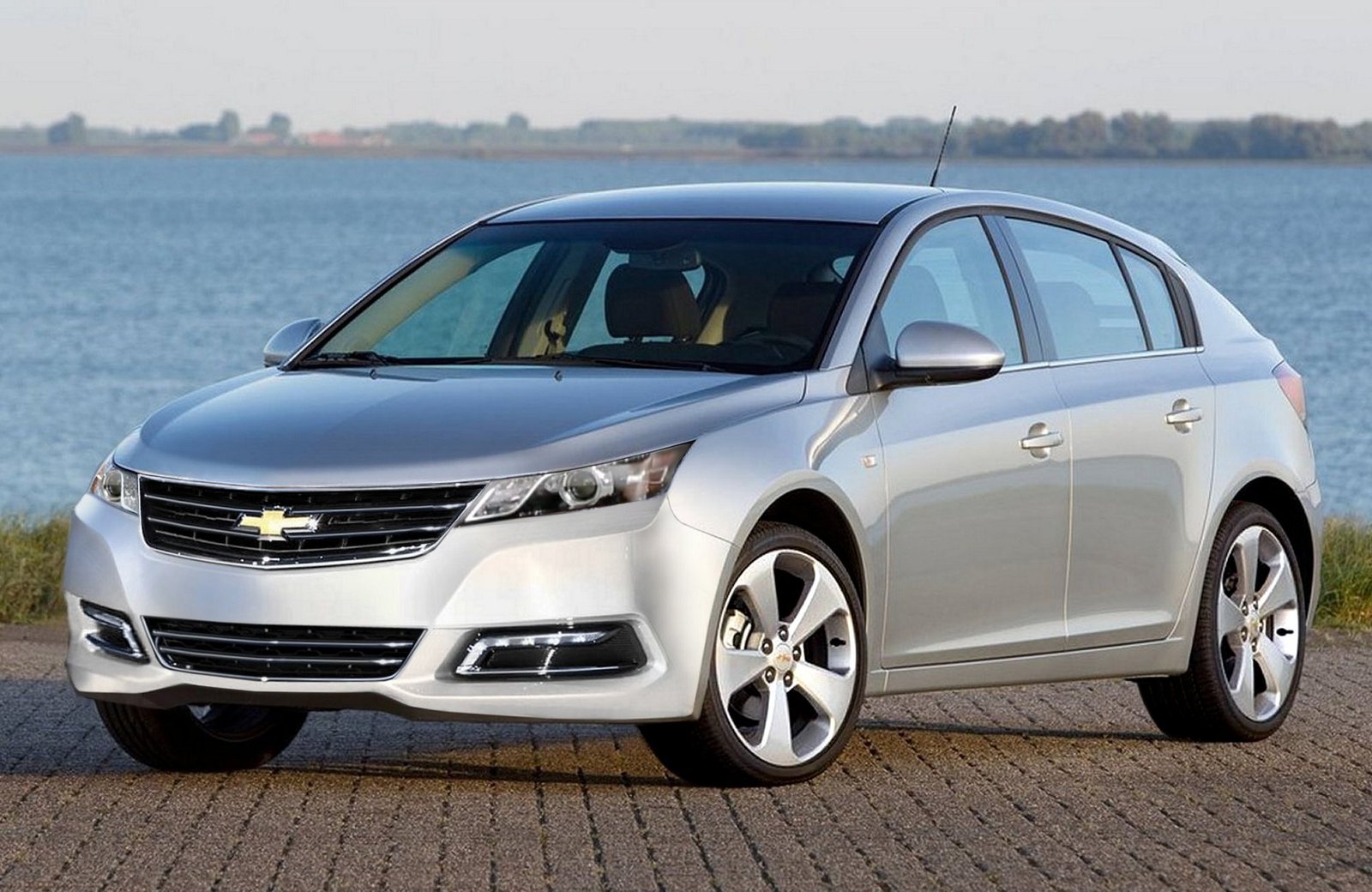 News of high selling Chevrolet Cruze getting a cosmetic surgery has been doing rounds since what seems to be like forever. True, we got a glimpse of facelifted Cruze that sported some minor revisions to front fascia but the changes were so subtle that the car looked very much the same. Recently, GM India introduced the updated Cruze with a stonker of a diesel motor but the car remains visually unchanged.

It may be noted that the Cruze is an important car for GM and has been giving scary nights to more established rivals in various parts of the world. In India, the car helped the American automaker to capitalize on the increasing demand for diesel care and took the mantle from the dated Optra Magnum to give a tough fight to some well sorted out competition. However, the car has started looking a bit dated with fresher competition coming in and requires a mid-cycle enhancement.

It has now emerged that the updated Cruze will sport Chevy’s new design theme. Billed as the 2014 model, the new Cruze will borrow a lot of design cues from the new Impala. This means that the bold front grille will be binned in favour of a smaller and squarer grille that lends a more sophisticated look to the car. The car will also get new headlamps and front bumper with LED lamps. Also expect minor updates to the interior with the introduction of more features and use of richer materials.