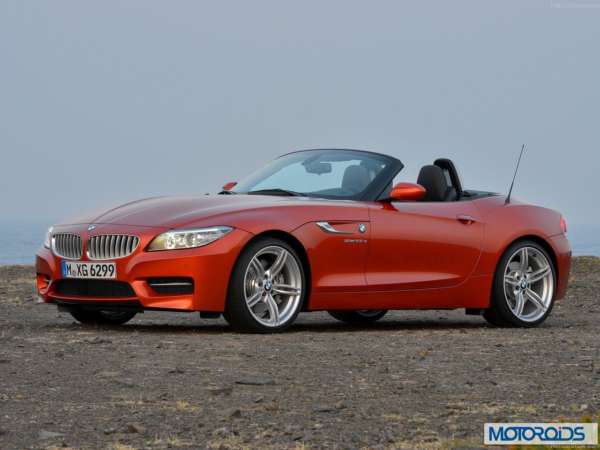 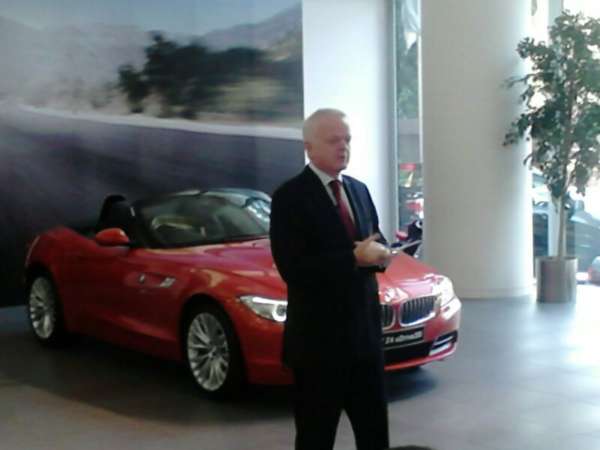 Philipp von Sahr, President, BMW Group India said, “The new BMW Z4 embodied the excitement of dynamism and aesthetics in a more uncompromising style than ever before. It represents a time-honoured and yet alluringly contemporary interpretation of the traditional roadster concept. Thr classical proportions and unmistakable athletic character, armed with a raft of design and equipment innovations, bring more excitement to the newBMW Z4.”

While the volumes for the Z4 won’t be very strong, as its a high end car, BMW still considers that the Z4 is important for building the brand.

The defining characteristic of the Z4 are its sweeping bonnet, long wheelbase, low beltline and low-slung rear end. The low seating position of the Z4 is positioned just ahead of the rear axle giving the driver and passenger a particularly intense experience of the longitudinal and lateral forces working on the rear wheels. The hardtop roof on the car can be opened at the touch of a button while the car is moving at up to 25 mph (40 km/h) in an automated process lasting 19 seconds.

Here are some images from the launch: 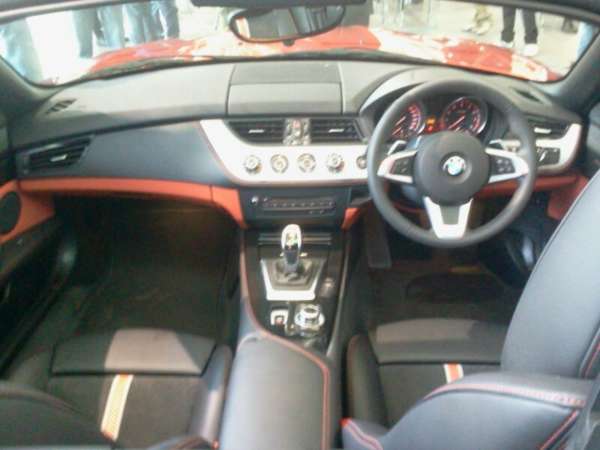 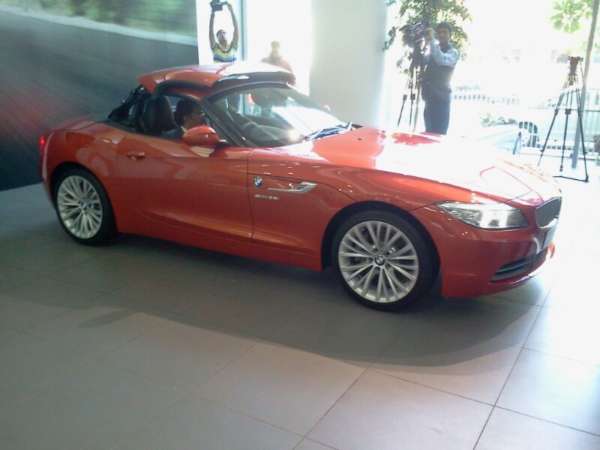 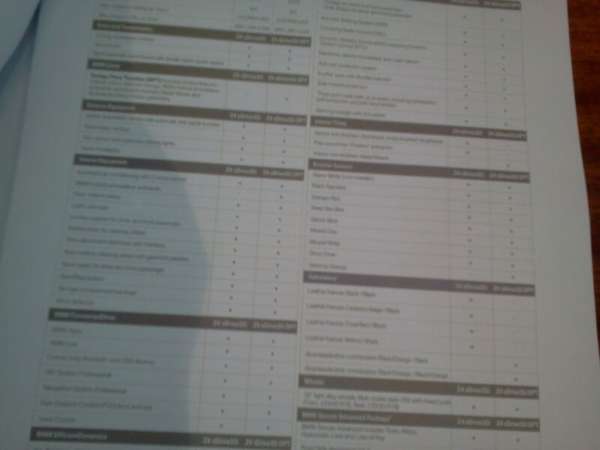 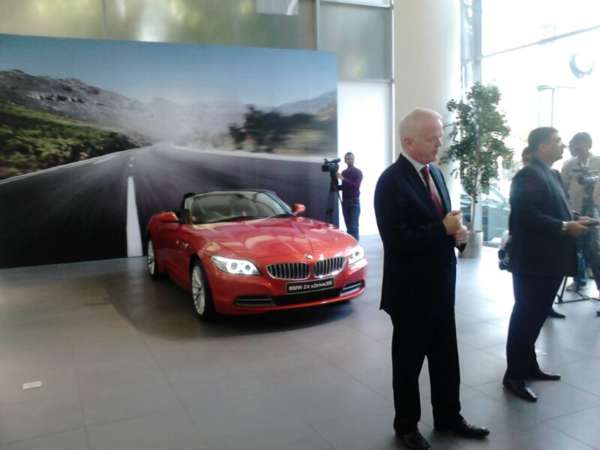 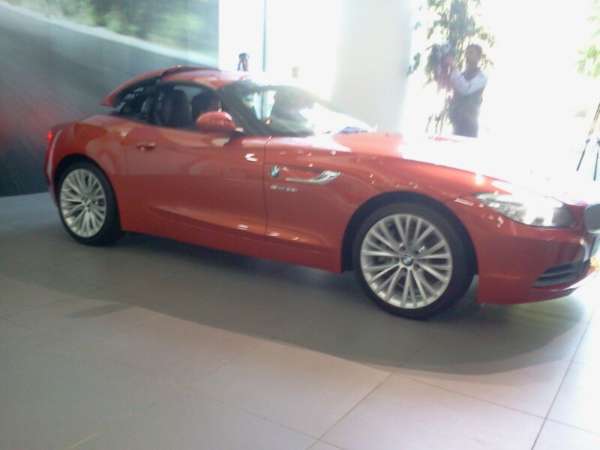 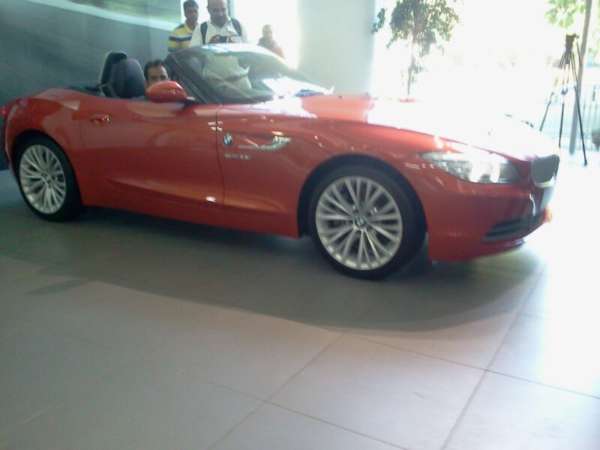 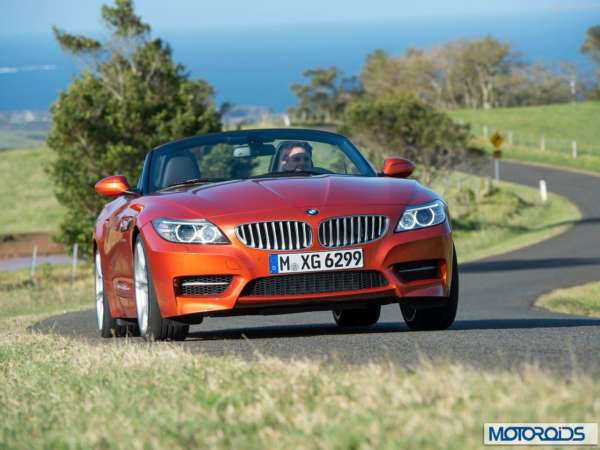 Internationally, the Z4 is available with a variety of engines. These include 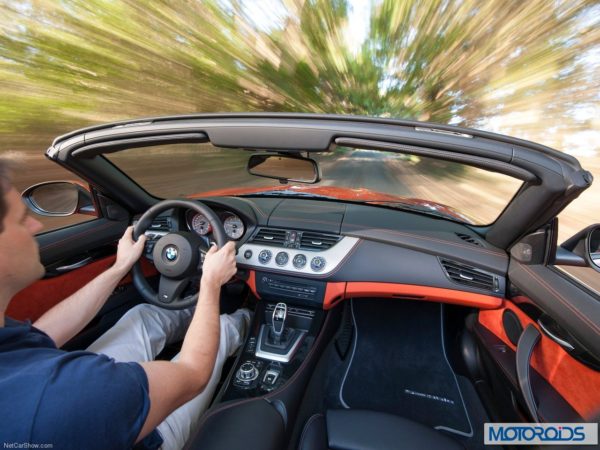 The standard Xenon headlights of the new BMW Z4 have a slim design and extend well into the front wheel arches. They feature LED light rings which emit daytime driving light in the brand’s hallmark style. The integrated turn signal indicators have chrome-coloured surrounds, which lend further emphasis to the sophisticated character of the light units.

A total of 11 external paint finishes are available for the new BMW Z4, including the new Mineral Grey metallic, Glacier Silver metallic and Valencia Orange metallic, which can only be ordered together with the Hyper Orange package. 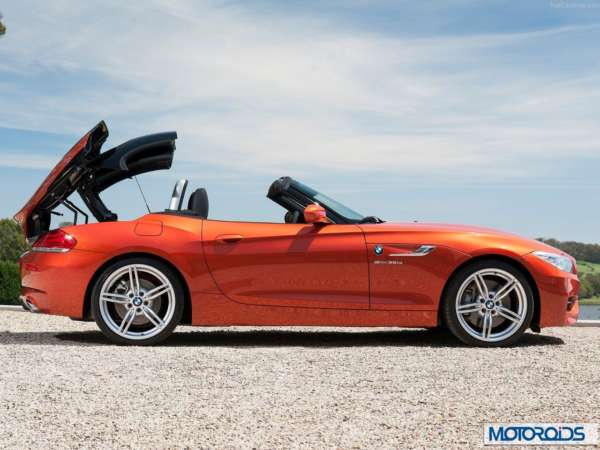 New interior additions to standard specification include high-gloss black surrounds for the central air vents and the iDrive control system’s folding Control Display, which comes as part of the optional navigation system. Elsewhere, exquisite Fineline Anthracite wood has been added to the selection of interior trim strips available as an option for the new BMW Z4. 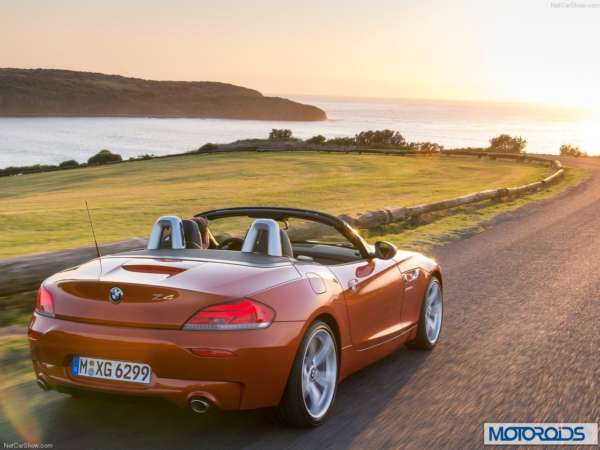 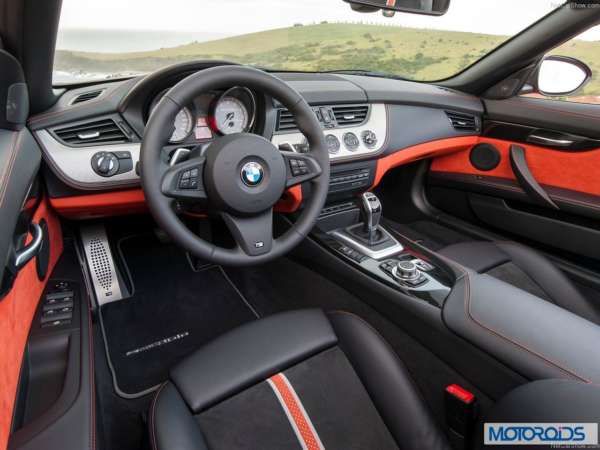