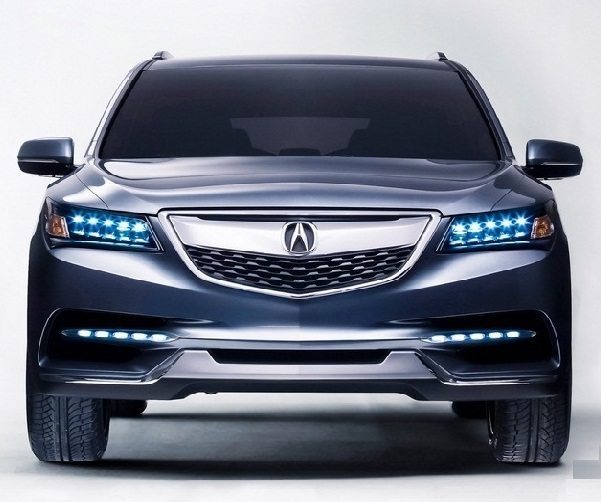 It’s raining Compact SUVs all around the world!! Right when we were thinking that we will be hearing no more of any compact SUV for at least some time to come, a prototype of the 2014 Acura MDX SUV has been showcased at the Detroit Auto Show 2013.

The Acura MDX will be manufactured at Honda Talladega County facility and the 2014 model will go on sale in the US markets later this year. The 2014 MDX is a bit shorter in length and will become the first Acura car to be manufactured in the state.

The MDX is an important car for Honda US as it has been among the top selling vehicles in its segment since some time now. Honda hopes to repeat the success with the new car.