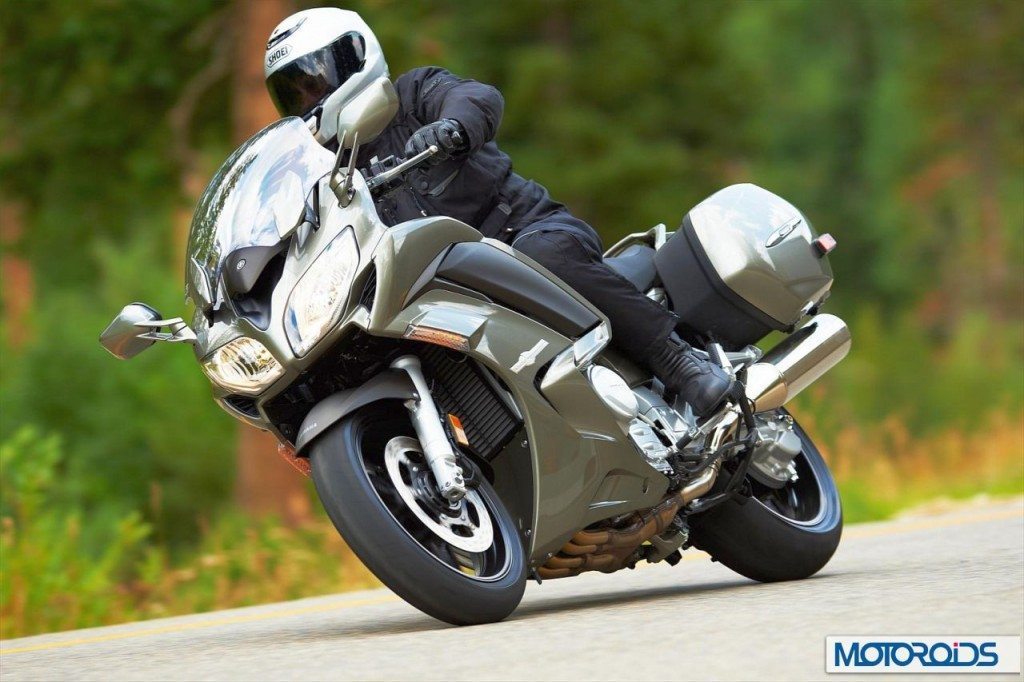 Yamaha have unveiled the 2013 edition of their iconic FJR as the FJR 1300 A – the machine that invented a new segment altogether. In its newest avatar, the Sports Tourer now features aggressive new styling, a new headlight cowl, new side fairing and several other technical changes.

The FJR 1300A now comes with a D-mode for varying throttle mappings, allowing the users to choose between sporty or relaxed engine character. Traction control is standard on the new FJR1300A. The system is designed to erase the perils on wet and unpaved roads. The windscreen is now pushbutton-adjustable for better wind buffeting. The seat too is thicker, softer, and is height adjustable to accommodate tall or short riders with equal ease. The handlebars too are now three-way adjustable. The there is Cruise Control for those open highways – a feature you generally find only in high end cars. The bike has been priced at $15890 or close to Rs 8.5 lakh in the US 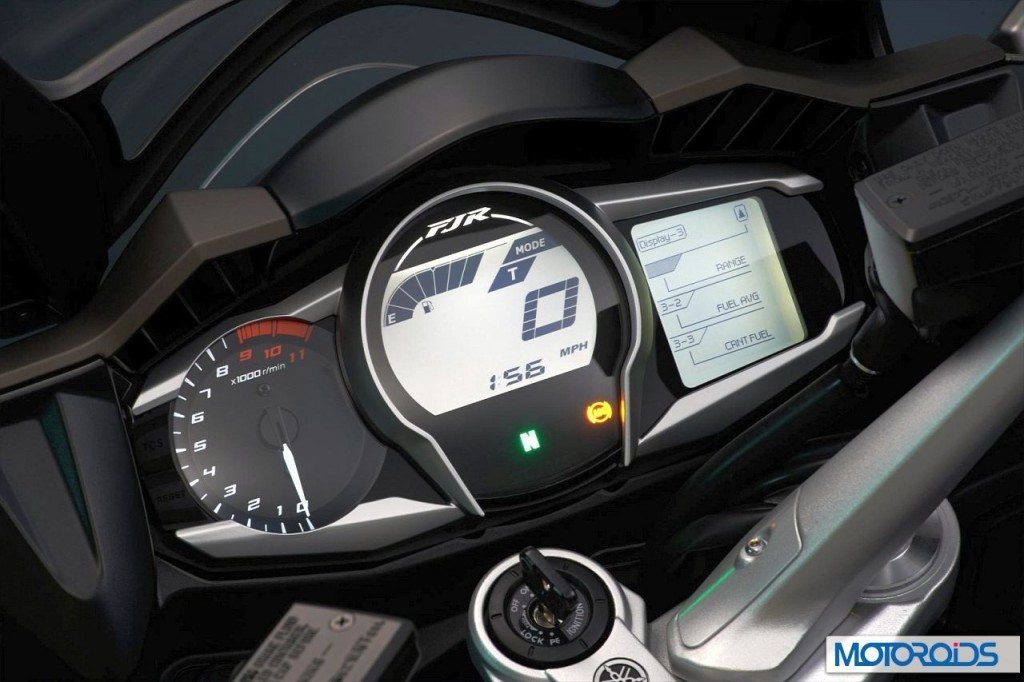 Here’s what’s new for 2013 in the FJR 1300A, followed by specifications, video and image gallery: 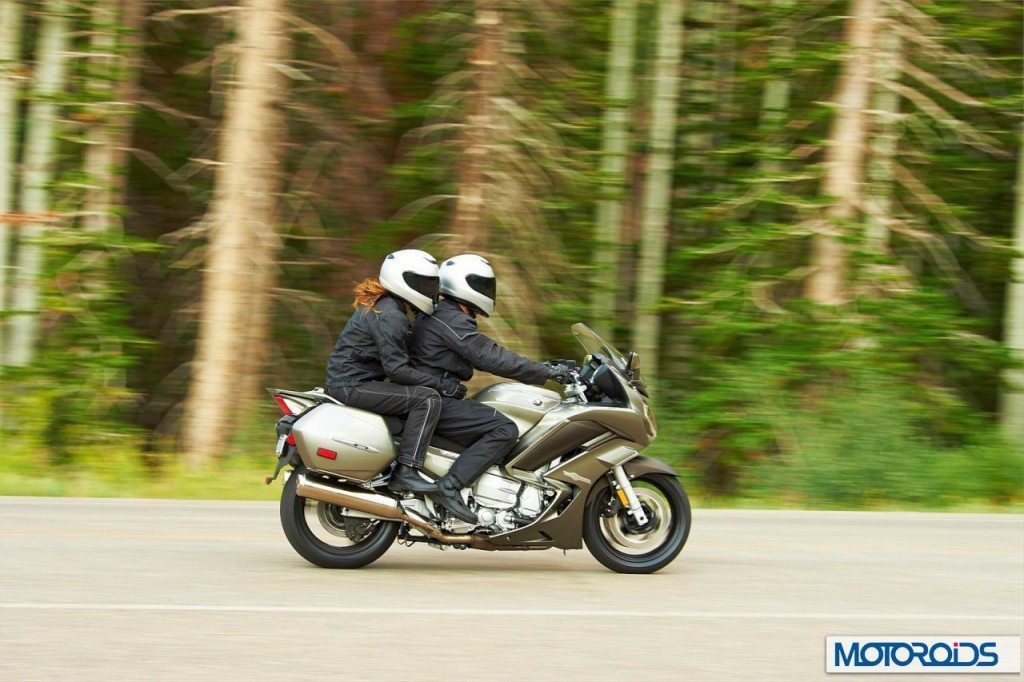