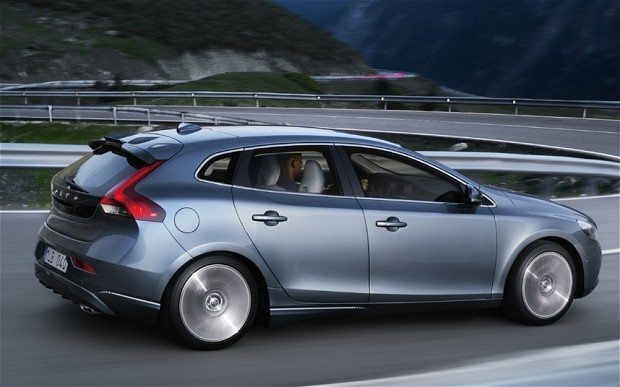 The list of the final candidates for the 2013 World Car of the Year have been announced. The winners will be announced at a press conference at the York International Auto Show on Thursday, March 28, 2013. The 2013 World Car of the Year, World Performance Car, World Green Car and World Car Design of the Year will all be declared at this time. Before this, the top three finalists in each category will be announced at the Geneva International Motor Show on March 5th 2013.
Sixty-six international automotive journalists selected the following top ten finalists in both categories by secret ballot, based on their experience with each candidate as part of their professional work. The jury members constitute a balance of representation from Asia, Europe and the U.K., North America, Russia, as well as other parts of the world. 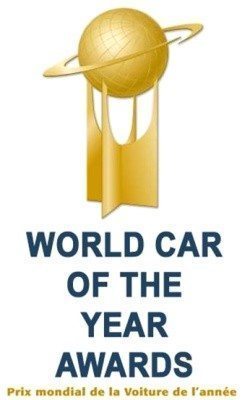 The 2013 World Car of the Year will be selected from the following top ten cars listed in alphabetical order:

The 2013 World Performance Car will be chosen from one of these top ten finalists:

The jurors’ next step is to re-evaluate the top ten cars in both classes, in preparation for a final round of voting in February.

Cars eligible for the 2013 World Car Design of the Year award are: