Home News 2013 SRT Viper, the Snake is back with even more venom! 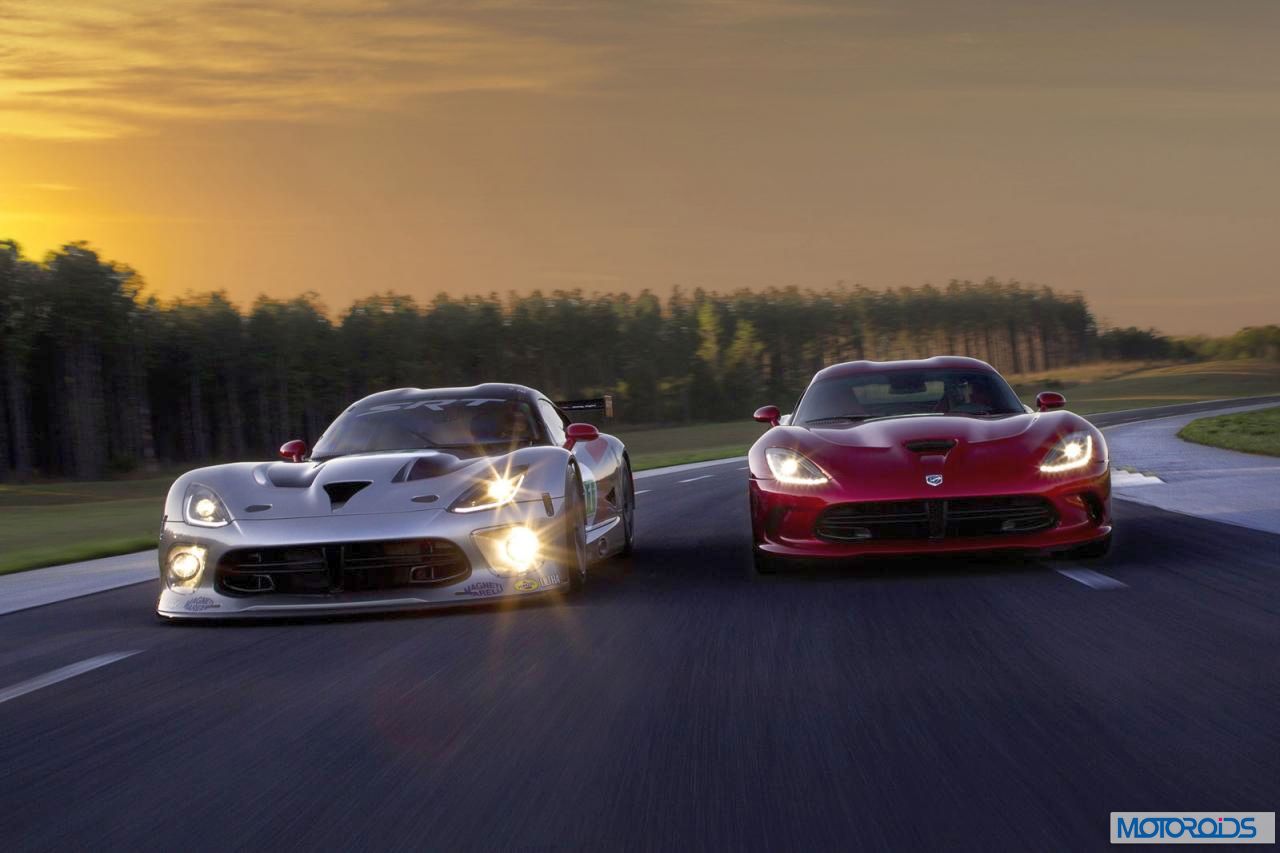 One of the best known exponents of the American Muscle, the Viper has made a comeback at the 2012 New York Motor Show. SRT, or Street and Racing Technology, a brand owned by Chrysler, has unveiled the latest iteration of the sportscar which is a wet dream for many a car enthusiasts.

For the 2013 model year, two new models, SRT Viper and SRT Viper GTS will be built. The car has more character, a sportier design, modern technology, lesser weight and new engines. The new Viper will be powered by an 8.4 liter V10 with about 640bhp of peak power and more than 813 Nm of gut wrenching torque, more than any other petrol powered naturally aspirated sportscar in the world. 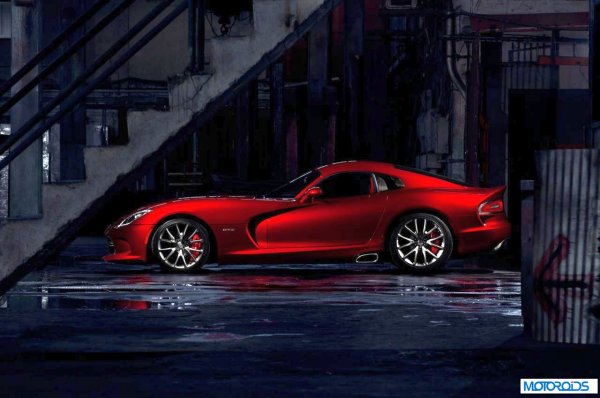 The chassis of car has been overhauled for about 50% increase in stiffness. With great pains taken to make the Viper lighter, this version is more than a 100kg lighter than its predecessors, and makes it the Viper with the best power to weight ratio ever.  All-new carbon-fiber and aluminum skin is sculpted for high-speed stability and a slippery .364 drag coefficient (Cd). The iconic Viper styling has been kept intact in essence, with changes made only to the surface and detailing to make the car look more modern. 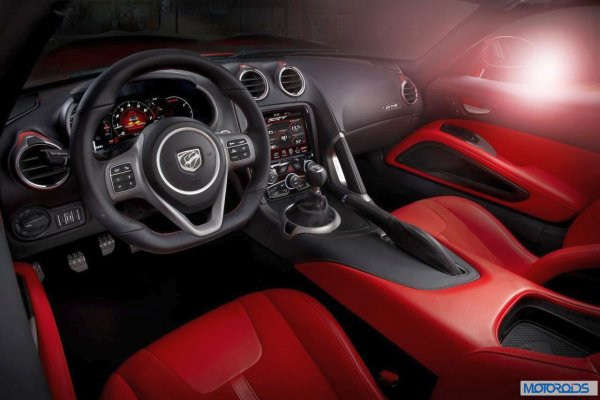 We have always been fans of the Viper’s characteristic, aggressive styling. An in its 2013 avatar, seems like the snake has become more poisonous. Drool over these images!