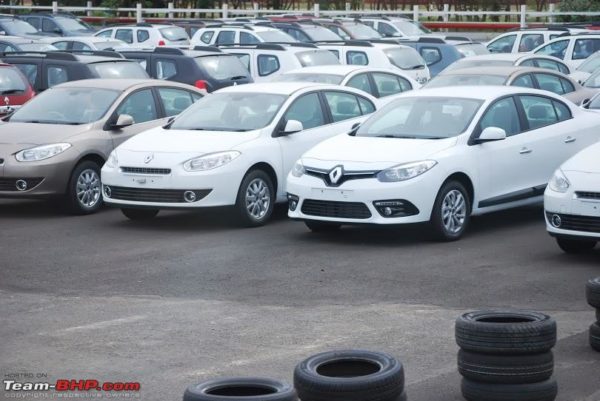 Renault India is laughing to bank due to the tremendous success its recently launched Duster Compact SUV has attained. Renault India also sells the Pulse hatchback, Scala sedan and Fluence D segment sedan in Indian car market. The Fluence hasn’t really met with great success in India and we have always felt that the car deserves a better fate in India. Regulars here would remember that Motoroids was the first to report that the Renault Fluence facelift, which was unveiled in late 2012, will be launched here in 2013 and the Fluence facelift has now been spotted in India, thereby indicating that the India launch is imminent!  All this means that the facelift will be here just 2 years after the car made an entry into our rapidly emerging car market.

The Fluence facelift gets a new front fascia with a wider grille that runs between the headlamps and houses the Renault lozenge. The car also gets a new bumper which looks more upmarket and houses LED daytime running lights. 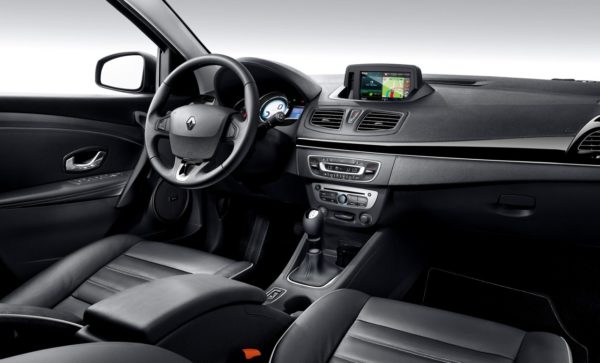 The interiors too get some revision with the car getting a new digital instrumentation, a new audio system and richer upholstery. The equipment list of the car gets longer with the addition of hands free phone controls, front and rear parking sensors and automatic parking brake. The car also gets a touchscreen interface for telephony, navigation and audio.

Engine options for the Renault Fluence facelift include a new 115bhp 1.6 litre petrol engine mated to a new X-Tronic CVT auto transmission. Other option on offer are the tried and tested 110 bhp 1.5 K9K diesel motor, and a new 130bhp 1.6 litre dCi engine. The new diesel engine has a claimed fuel efficiency figure of 21.73 kmpl. Expect the India spec 2013 Fluence to borrow the engines from the current car.

It will be interesting to see if a new face can turn the sedan’s fortune in our market.

Go to next page for 2013 Renault Fluence facelift image gallery