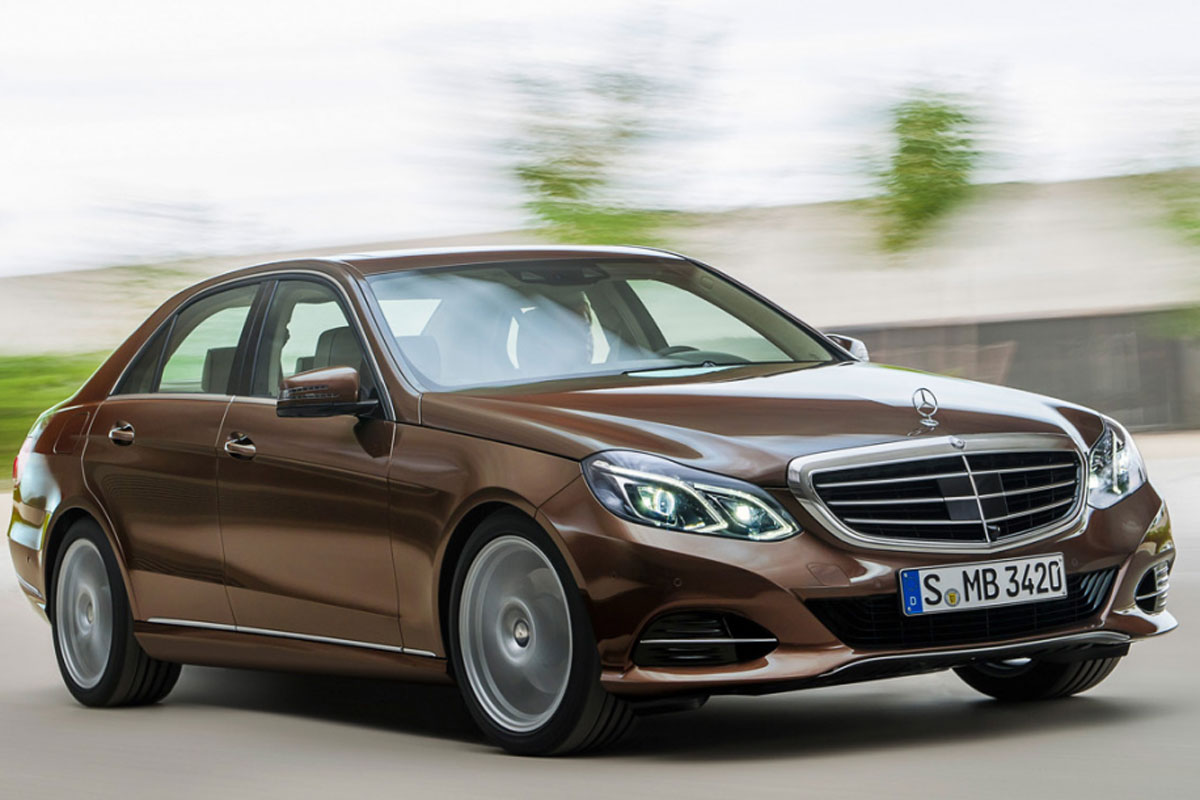 The upcoming 2013 Mercedes Benz E Class has been making news ever since it first emerged that the good folks at the popular German luxury car maker are busy with developing a facelift for the current E.

Sometime back, we posted a teaser video of the E Class facelift and now, what we have here might very well be the first ever pics of the new 2013 Mercedes Benz E Class facelift.

As have been known since long, the 2013 Mercedes Benz E Class facelift features a single unit for each headlamp (replacing the current two units on each side). Along with getting a new set of headlamps, the front fascia also gets a revised grille and front bumper. The new grille on both the standard and performance variants sports a three pointed star and overall, the front end manages to look uncluttered and yet, sophisticated. 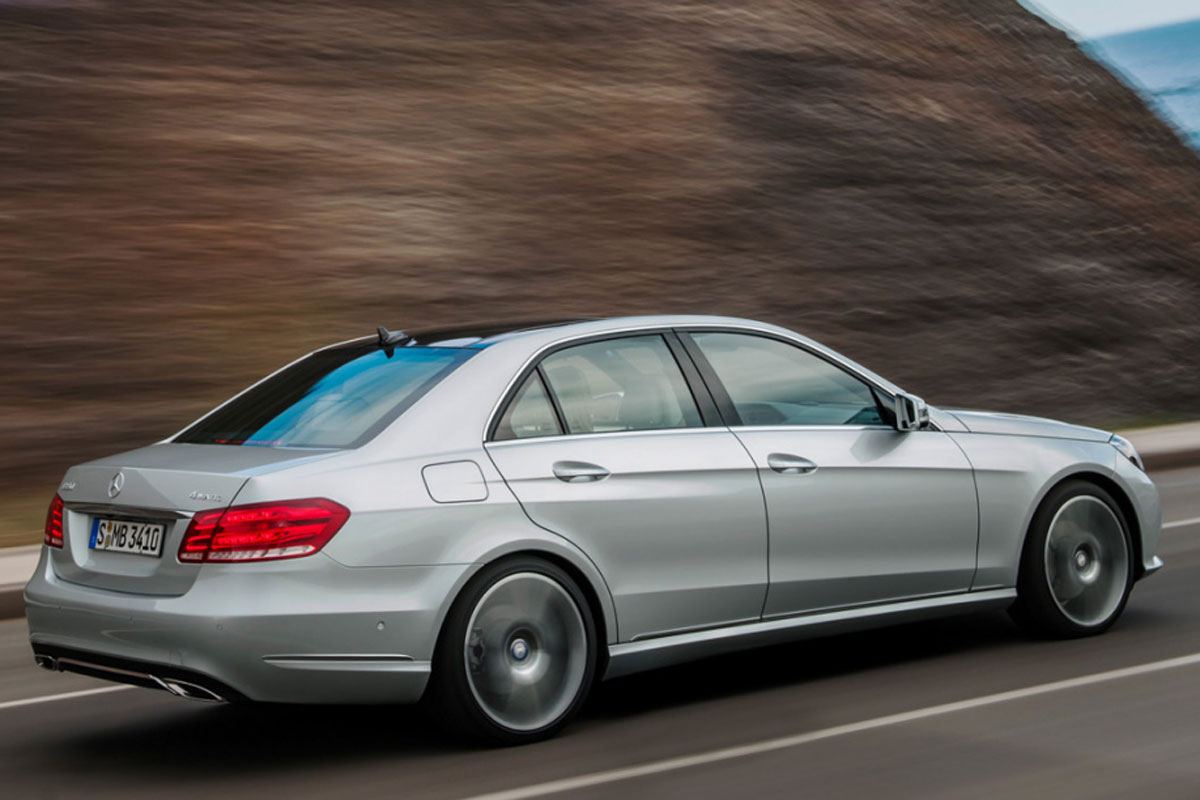 At the rear, the car seems to feature revised headlamps and a more sculpted bumper.

Changes on the inside would be minimal with only new bits being a new three spoke steering wheel and a revised instrument binnacle. 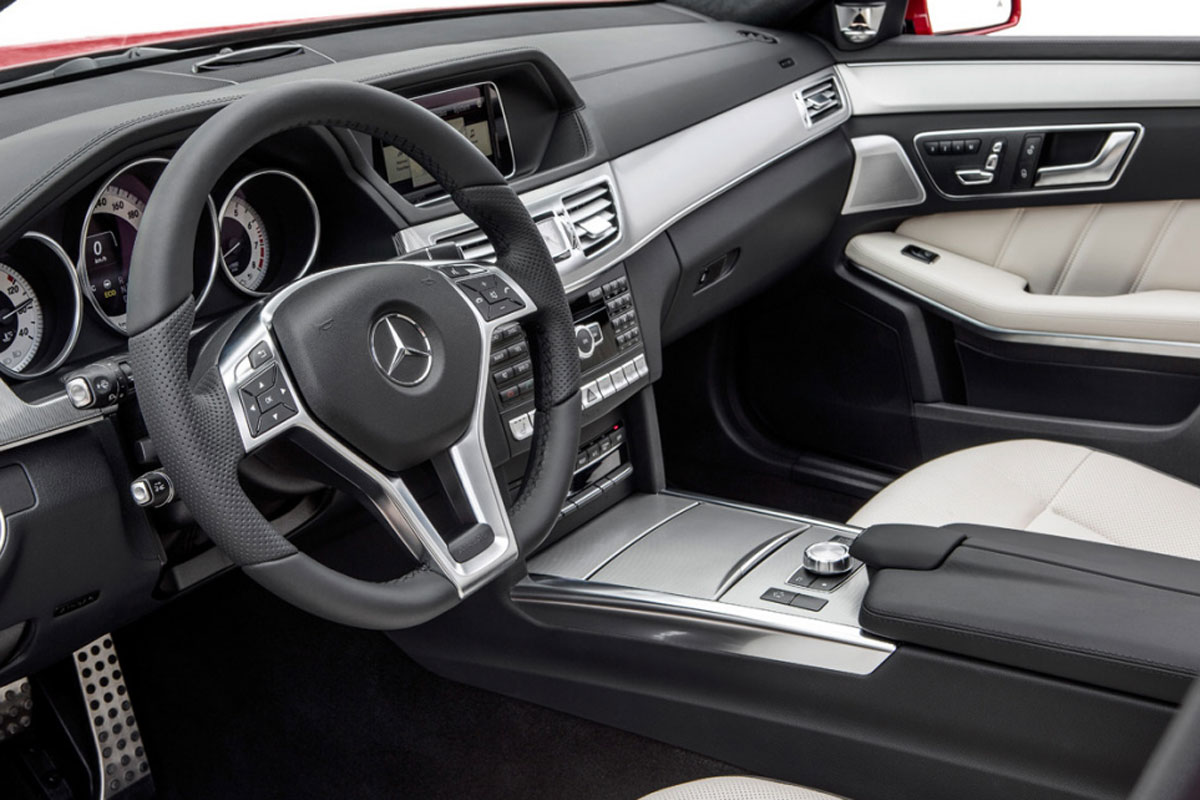 Also caught earlier was a white E Class facelift that is going to probably be the new AMG version. The car sports bigger wheels, red brake calipers and enlarged air vents on the front bumperc. The photographer says that the car was wearing “V8 biturbo” badges on the front fenders. 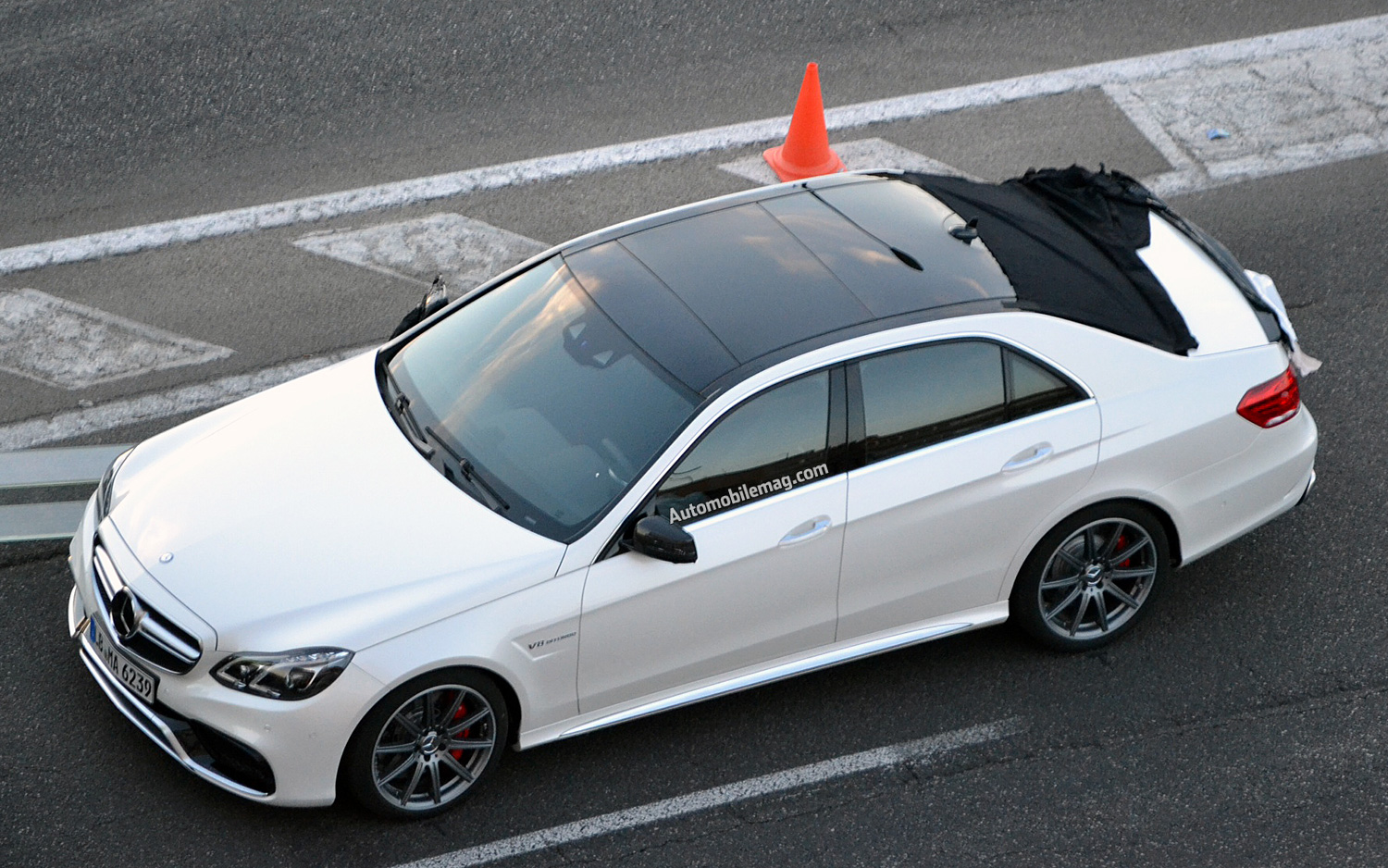 We feel that overall, Mercedes has managed to improve up on the previous design without having to come up with an all new car altogether.

The 2013 Mercedes Benz E Class facelift will be unveiled at the fast approaching Detroit Motor Show scheduled for next month. The good guys at Mercedes have posted a 4 minute video clip that explains the updated car in a fair bit of detail.