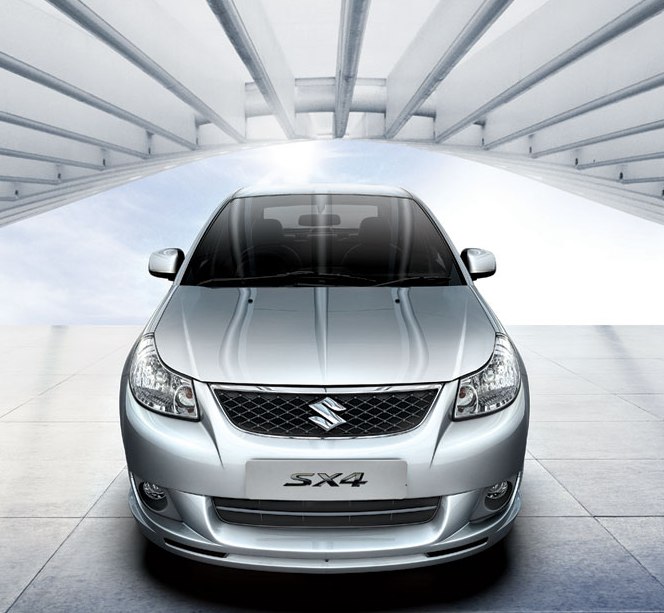 A few days back we told you that Maruti will be sourcing the 1.6-liter Multijet diesel engine from Fiat for its 2012 SX4 crossover, which will first come out of the company’s plant in Hungary. The new diesel engine will be replacing the current 2.0-liter oil burner unit, which again is a Fiat sourced mill. Now more news on the engine options of the second-generation version of the car is emerging. Seems like a 1.4-liter K-series (K14?) engine will replace the current 1.6-liter VVT unit.

All said, we still think at 95PS of power shouldn’t be enough to pull the heft of the heavy SX4 with reassurance, unless the engine is really a gem. Let’s hope it really is.