Home News Mahindra to re-launch the Stallio by Diwali 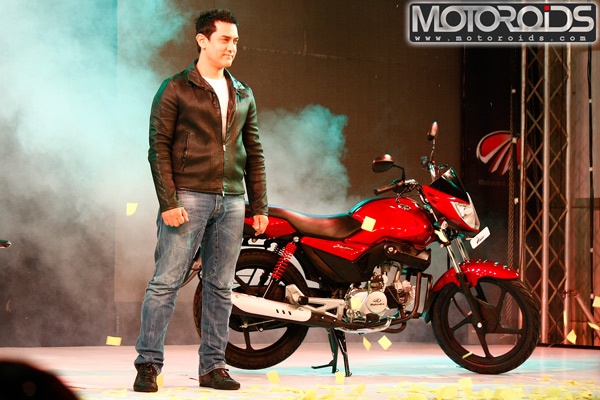 The Stallio started its journey with a bang. From a glittering launch function, to having Aamir khan as its brand ambassadors, to some really catchy ad campaigns – the Stallio seemed to be on the right track at the outset. However, some technical issues with the bike’s gearbox forced Mahindra two-wheelers into withdrawing it from the market to sort the issues out.

A few weeks back we told you that the company will soon re-launch the bike in the Indian market. Now, Mahindra have confirmed the development, saying that the company will re-launch the 110cc bike later this year. “We will be relaunching the Stallio during the festive season this year. Earlier, we had made a soft launch of the bike. We have made some modification and it is ready for launch,” Devendra Shinde, marketing vice president of MTWL said.

Mahindra two-wheelers, which is a rebranded version of Kinetic Motors, is doing very well in the scooter segment. Company’s Duro and Rodeo scooters are accepted well in the market and have been performing well. However, the real numbers in the Indian two-wheeler market lie in the 100-110cc commuter motorcycle segment, and Mahindra wishes to grab a small share of the pie to start with.

“We have a strategic intent to be an end-to-end player in the two-wheeler market. Over a period of time, we will have presence in the motorcycle segment as well,” said Shinde.

Mahindra is also India’s first two-wheeler company to participate in the MotoGP, and is doing fairly well for a rookie team. In association with its group company Engines Engineering, Mahindra Racing Team managed to land both its competing bikes into points at Assen.

Hope Mahindra and Engines Engineering iron out all the issues with the Stallio this time around before the bike is launched.