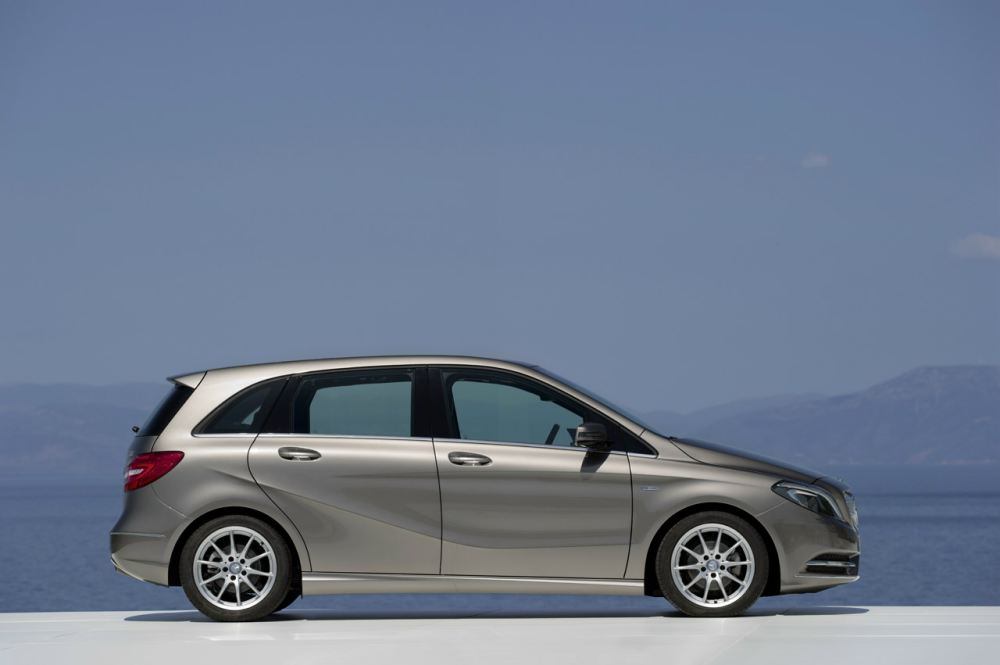 Only a couple of days back, we brought to you the official images, specs and all the details on the new B-class which will be revealed at the 2011 Frankfurt Motor Show. The big hatch from Mercedes, which borders on to being a station wagon, and which M-B prefers calling a ‘hatchback saloon’ will hit the Indian roads sometime late in 2012 or early 2013. The B-class will be the most economical M-B in India when it arrives here, and where take the fight to the BMW 1-series, if and when it makes it to the Indian shores, pricewise.

M-B have now released some official videos of the car. While we are not very excited by the overall shape and exterior design of the car, we love the interior and that big panorama roof. Have a look at these videos, and do let us know what you think about this new big hatch from the Three Pointed Star.