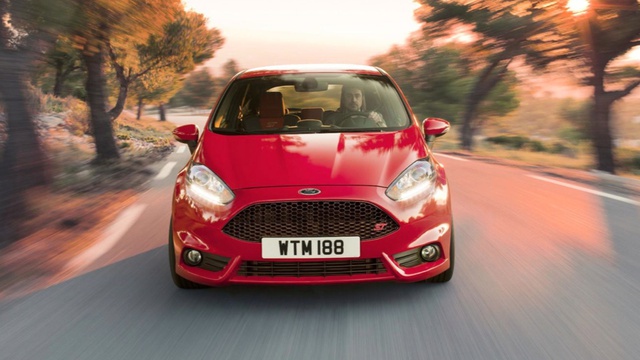 We are excited!! The American manufacturer today unveiled the 2013 Fiesta ST at the Geneva Motor Show that started earlier today. The new Fiesta ST is a three-door version of the five-door ST concept and Ford officials has hinted at introducing this production version to the US markets. Beneath the hood of the Fiesta ST is a 1.6-liter EcoBoost inline-four that pumps out 177 horsepower and 177 pound-feet of torque. The motor is mated to a six-speed manual transmission and all that power is transmitted to the front wheels. Ford claims a less than 7 second run to 96 kmph and a top whack of almost 220 kmph. The car will first go to Europe early next year and we so wish that the RHD version comes to India. We are already drooling on that power figure and Aston Martin-ish nose.