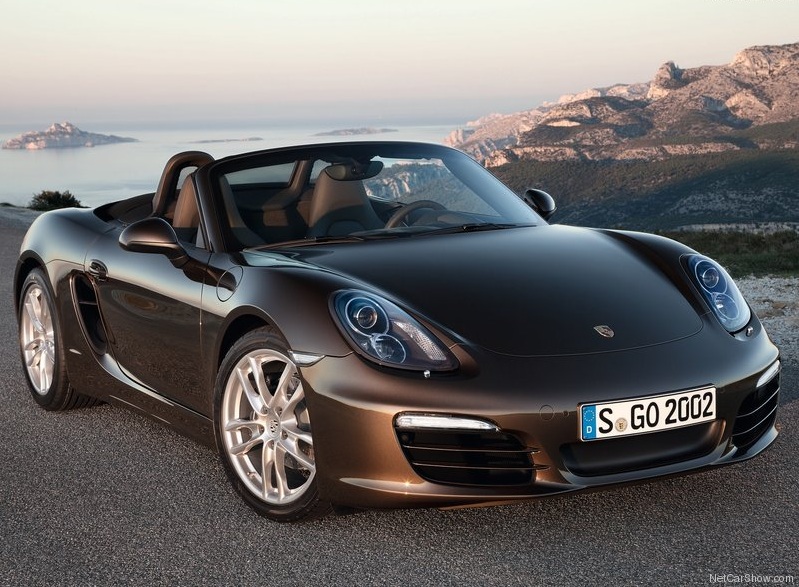 The 2013 Porsche Boxster finally makes a public debut at the recently commenced Geneva Motor Show. This is the first time that the car has seen a completely new design since 2004 and the new car seems to be quite a crowd puller. The base model of the car will sport a 265 hp 2.7 liter falt-four engine under its hood. The Boxster S gets a retuned version of the 3.5 liter that now makes 315-hp. Both the motors come with an option of habing either a 6-speed manual or a 7-speed PDK dual-clutch transmission. The manufacturer claims a 5.4 second run to 96 kmph for the 2013 Boxtser and a 4.7 second run for the S. The 2013 Porsche Boxster will go on sale in United States later this summer. Prices will start at $49,500 for the standard Boxster and $60,900 for the S.