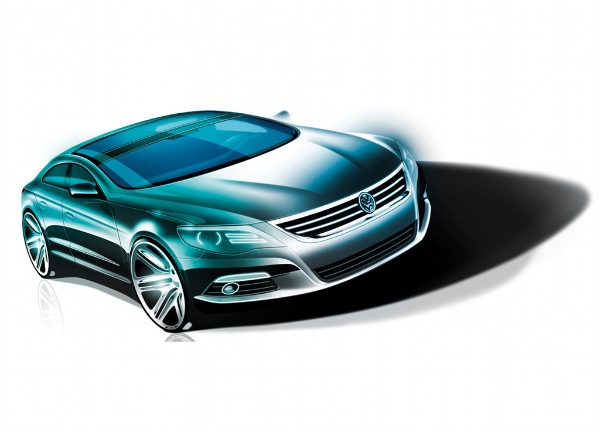 Volkswagen has now officially confirmed that the new Volkswagen Passat will make its worldwide premiere at the upcoming Paris Auto Show. Volkwagen has not yet released any official images or information for the new generation Passat. But the vehicle, is expected to get a serious facelift and will use the new VW family face, which means that it will drop the current chromed approach used for the front fascia. As for performance, the new Passat will come with a 2.0- litre 4- cylinder turbo and a new 300- hp 3.0 litre v6. The new 2011 Volkswagen Passat is expected to arrive in India in the first quarter of 2011 with a price tag of Rs. 20 lakh.