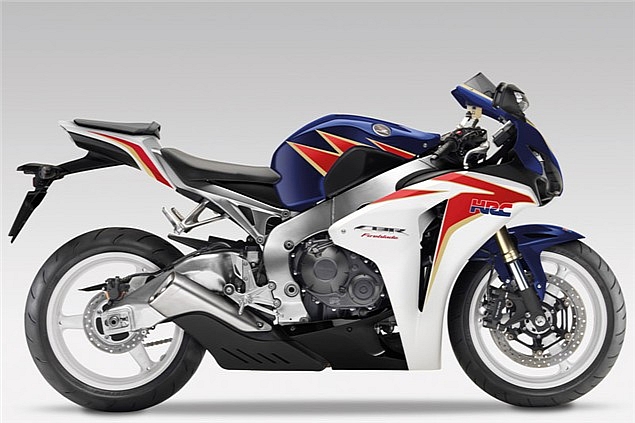 The Honda CBR600RR has received an update of three colour options, two of which are similar to the Fireblade- the tricolor and the graphite black. In addition to this, there is a new design for the electro generation, which dons a bright orange paint scheme with faux exposed internals.

Those hoping for some technical tweaks… well, don’t. Since, specifications for both machines remain the same.

View all the colour options of the CBR600RR and the Fireblade, in the image gallery on the next page…