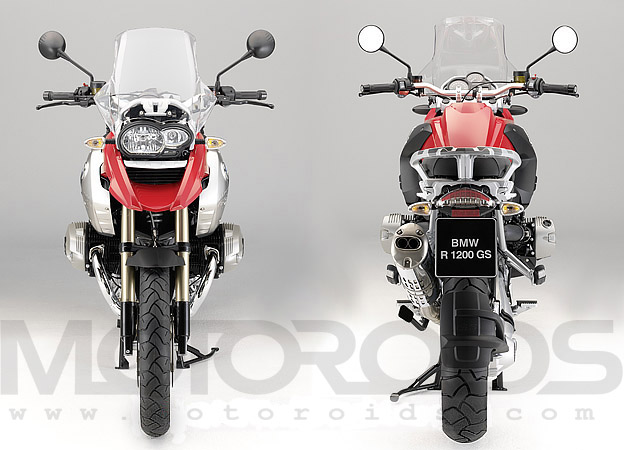 BMW has revealed all details and photographs of its 2010 R1200 GS and the R1200 Adventure. BMW’s  1200GS has been topping the sales chart in its category since quite some time. The impending launch of the Ducati Multistrada 1200 and Yamaha Super Terene 1200 in mid 2010 seems to have motivated BMW to up its ante sooner than later.

The 2010 GS can be distinguished from its earlier models from the black colored intake manifolds and magnesium colored cylinder head covers which have two instead of four bolts earlier. 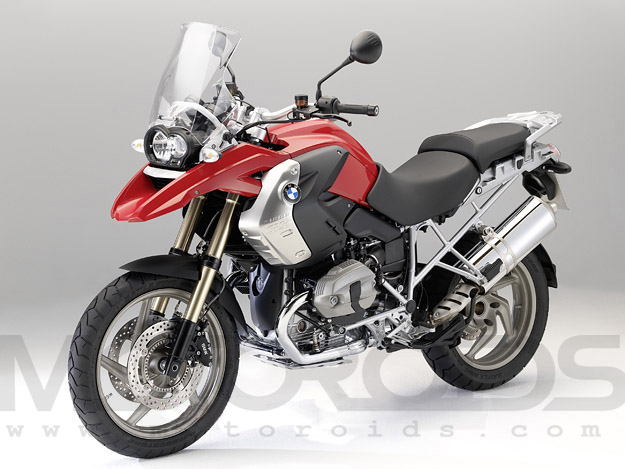 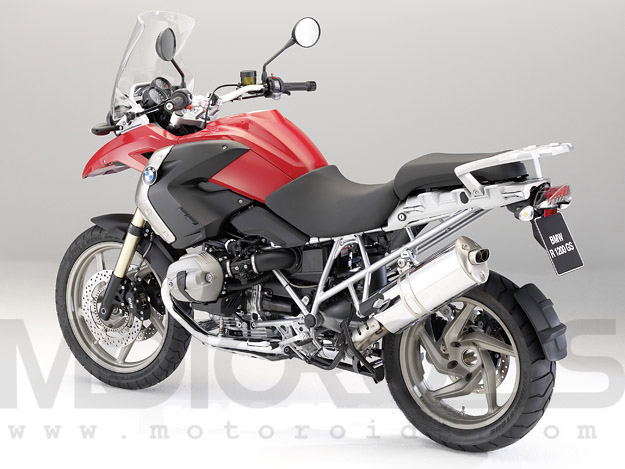