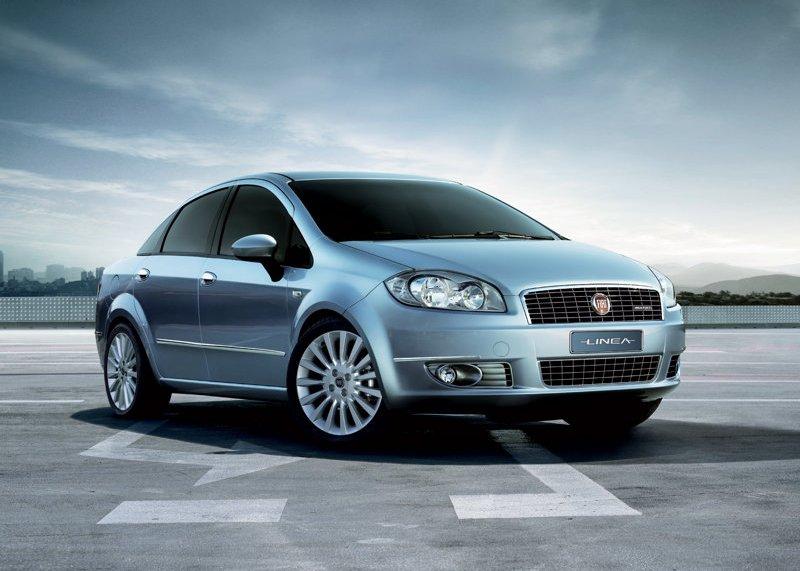 Fiat India’s comeback car, the Linea is arguably one of the best mid-size salons on sale today. However, one of its very few shortcomings has been the lack of horses, for the petrol as well as the diesel engined variants. Having identified this problem, Fiat India is ready to remedy the situation by launching not one, but two new engines for the Linea. We already told you about the 1.6 litre Multijet Diesel that is on its way. But before that Fiat is all set to introduce a powerful 118bhp T-JET petrol engine, at the upcoming 2010 Auto Expo. The Honda City will have its work cut-out against the Linea, thanks to the Linea’s excellent handling and ride quality, superior torque (30% more than the City) and a wide power-band (courtesy of the force feeding), comprehensive kit, and a price tag that is almost a lakh lower than the Honda.

The new engines were slated for a simultaneous launch, but our sources say that the diesel engine has been shelved until December 2010. The problem being that the gearbox mated with that engine is an outdated GM sourced unit. Fiat is in the process of designing a brand new gearbox for that particular engine. 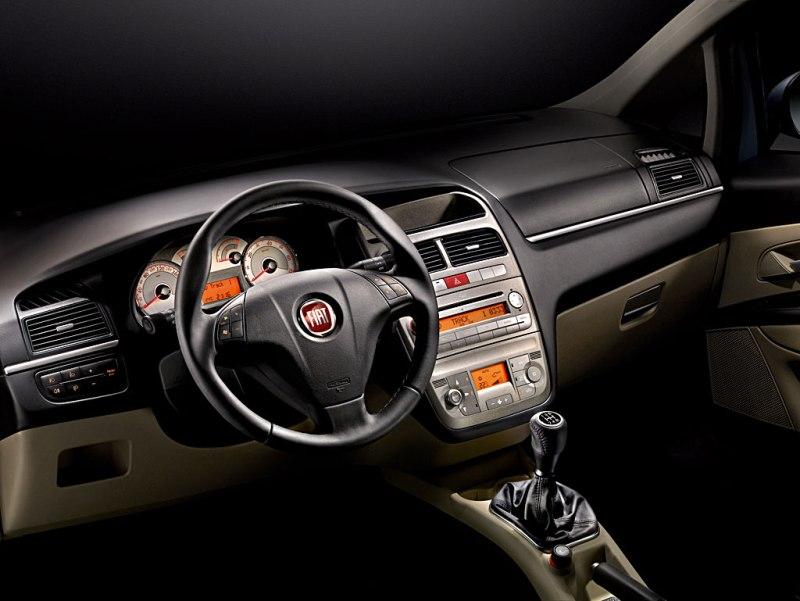 A fire-breathing Linea is all well and good, but more than that, Fiat should really focus on getting their latest small capacity ‘Multiair’ series engine into the country. It may not be high on horsepower with only 77bhp to boot, but it is fantastically drivable, eerily refined and best of all remarkably fuel efficient (remember the iDSi Honda City?). A 0-100kph time of 13 seconds for the Punto Evo powered by this engine doesn’t sound too bad either. This engine will send chills down the spine of even the best of its competitors, say the Ritz, the i20, the Fabia and even the Jazz. It will do a lot of god to Fiat as well as Tata’s Portfolio in the country. 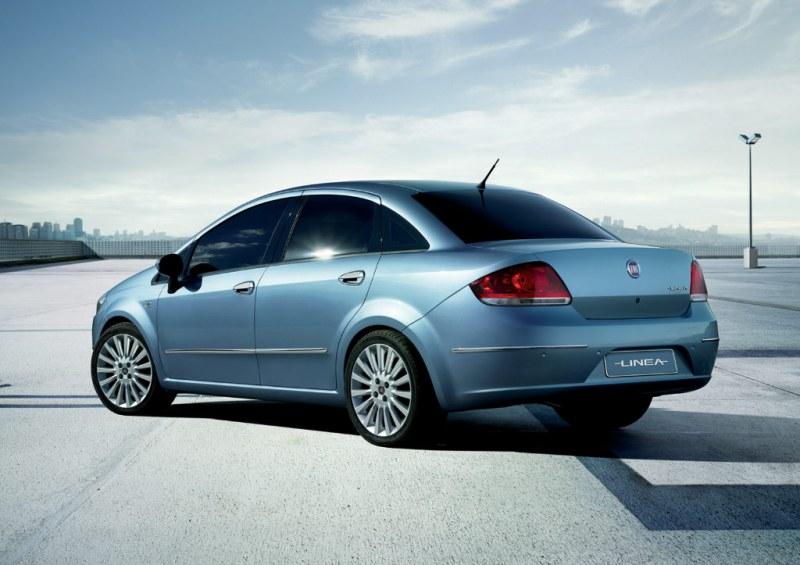