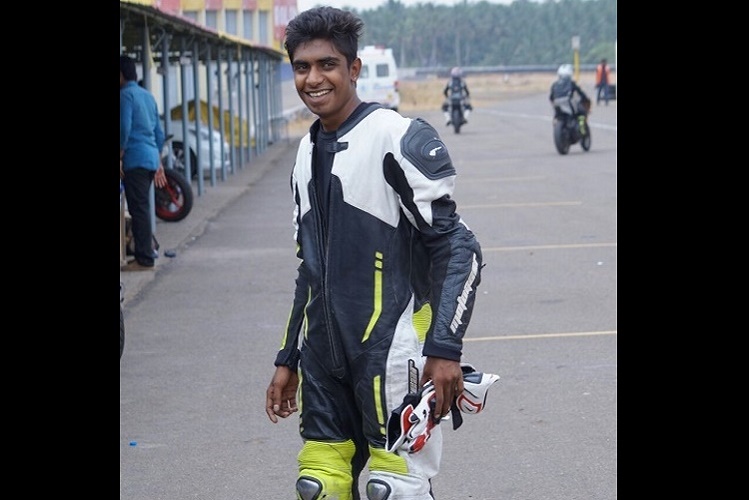 J Nandakumar, a 20-year-old aspiring racer, lost his life after suffering a severe crash at the Kari Motor Speedway. The incident happened at the open track race day organised by Coimbatore Racing Academy. A report published by motoring portal Rushlane, suggests that Nandakumar fell off his Yamaha YZF-R15, in what was seemingly a high-side incident while taking a corner on the race track. He suffered critical head injuries to which he succumbed at a private hospital a few hours after the accident. Our deepest sympathies are with J Nandakumar’s family and friends. 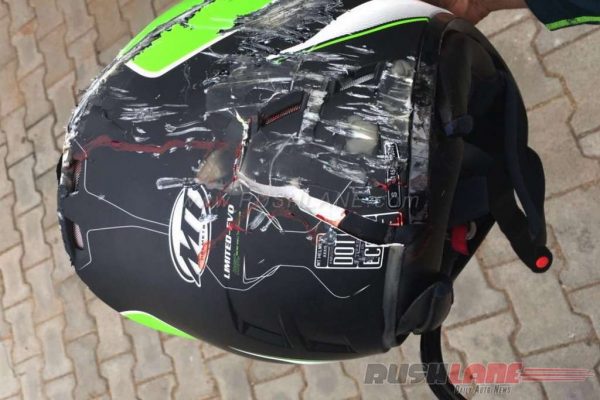 Parents of the young racer now plan to file a complaint against the helmet manufacturer, MT Helmets. Nandakumar’s parents say that the young racer could have survived if the helmet shell hadn’t cracked. The helmet, an MT Axxis Limited Evo Matt Helmet, comes with two of the most widely accepted safety ratings – ECE R22.05 and DOT certification. 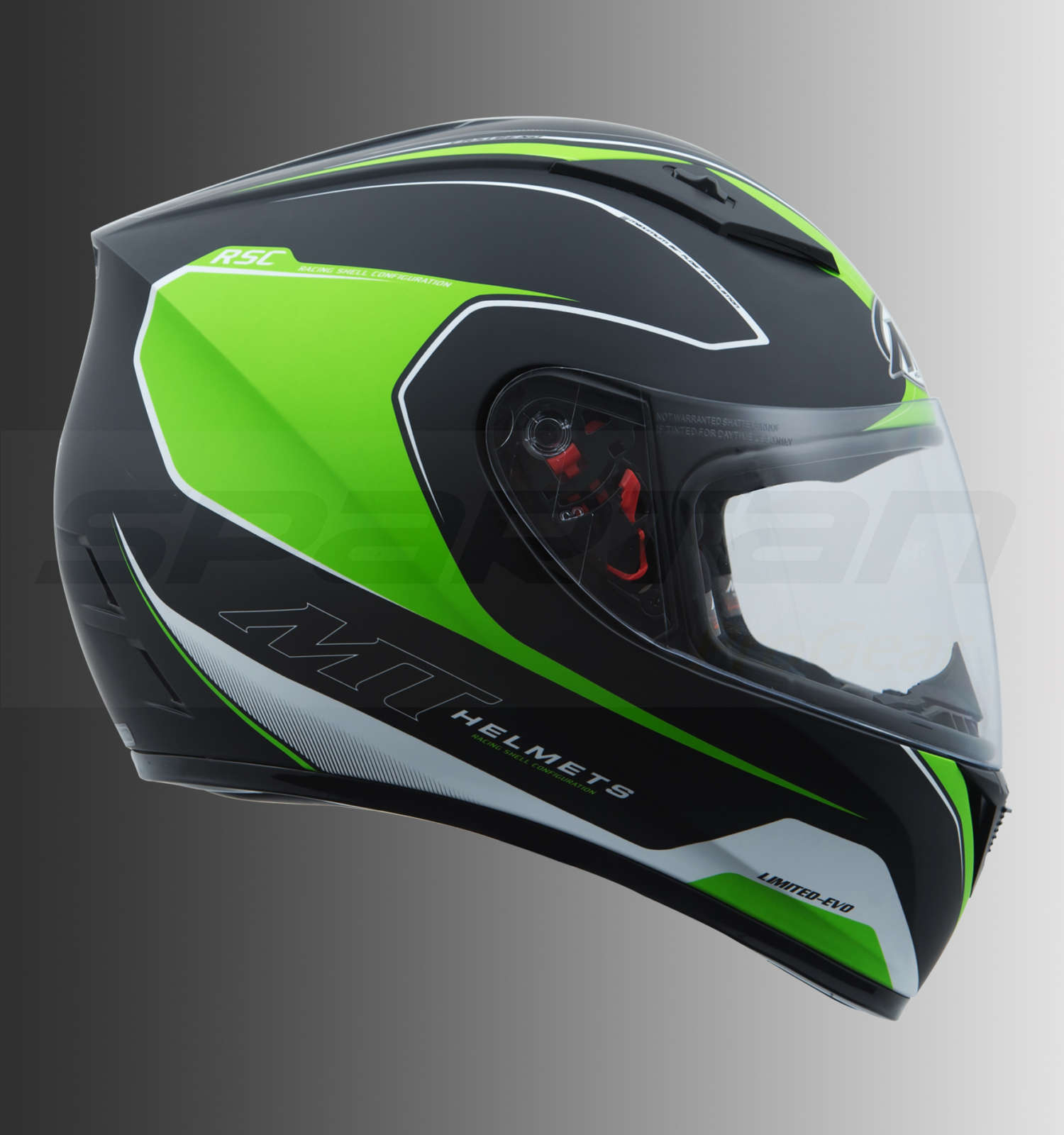 The helmet’s shell cracked pretty badly and one can actually see the foam inside, smeared in the blood of the deceased youngster. The Yamaha YZF-R15, though a reasonably competent motorcycle for its segment, isn’t an out and out scorcher, and it is indeed rather surprising to see the helmet get damaged so badly on a relatively slow circuit like Kari. A helmet should typically be able to take this sort of a crash in its stride, though it wouldn’t be fair to raise fingers without knowing the exact conditions in which the lid took that damage. In any case, it seems the makers of the helmet brand (and probably their authorized Indian dealer Spartan Pro Gear) have some explaining to do in front of the investigating authorities if the deceased’s parents actually go ahead with filing a lawsuit. 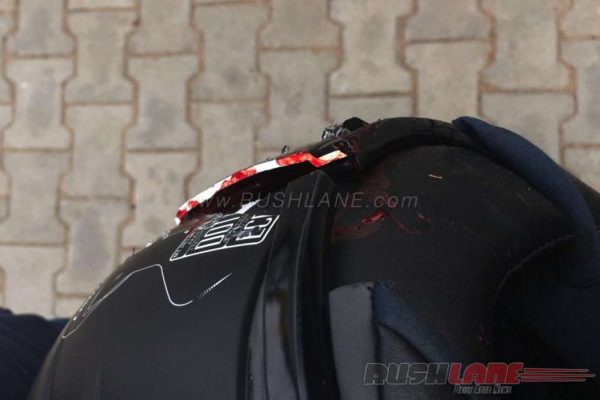 MT Helmets is one of the most popular products on the Indian market today, and is widely perceived as a combination of value and quality by a huge number of upwardly mobile motorcyclists. There haven’t been many complaints about the brand in the recent past but this incident is bound to raise some eyebrows in the motoring circles. It wouldn’t be right to blame the helmet maker until a proper investigation into the matter has been carried out, though.

We would, however, be interested in knowing your first thoughts about the incident, as it pertains to rider safety and the brand is used by thousands of bikers everyday. Do share your opinions via the comment section below, or give us a shoutout on one of the social channels where we are present.