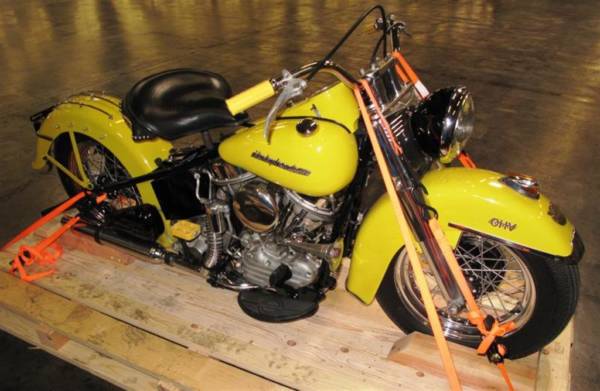 Stolen in 1972 from Edgar Howard Johnson- a cop in North Carolina, a 1954 Harley Davidson Hydra-Glide was finally found on September 7 this year in Los Angeles after interception of U.S. Customs and Border Protection (CPB) officers. A slight misappropriation in the motorcycle’s record was enough hint for the US Customs and Border Outbound Enforcement Team to trace it far back to 2002.

Records showed the motorcycle was bought by a lady in 2003 and was kept garaged for nearly 11 years in England before it was sold to an exporter in 2012 who was shipping it to Australia. Unfortunately the original owner Edgar Howard Johnson is no more alive to see his baby return. 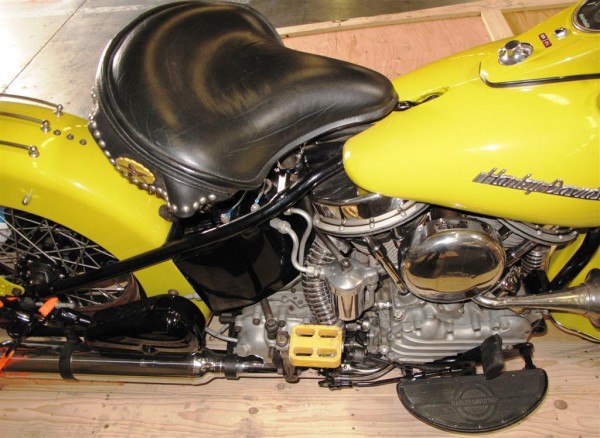 Edgar Howard Johnson Jr., the eldest son of the owner said “My dad would be absolutely tickled to get it back if he was still alive. This is so great; absolutely amazing; so wonderful. He loved his motorcycle and he talked about it till the day he died. I remember dad picking me up from school with it one time. When the kids asked me if I was going to ride on that, I told them I sure am. I miss my dad so much. We used to talk once every week. He’s with me in my heart. This is like a piece of him is coming back home.” 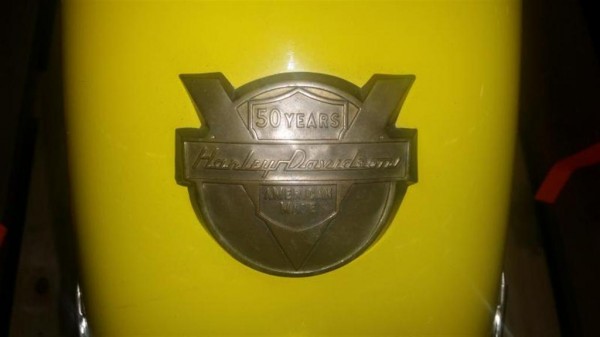 Originally green in colour- the 1954 Harley Davidson Hydra-Glide was stolen on March 4, 1972 from the back yard of Edgar Howard Johnson. A medallion on the front fender marks the Milwaukee manufacturer’s 50th year of production that makes the motorcycle even more special. 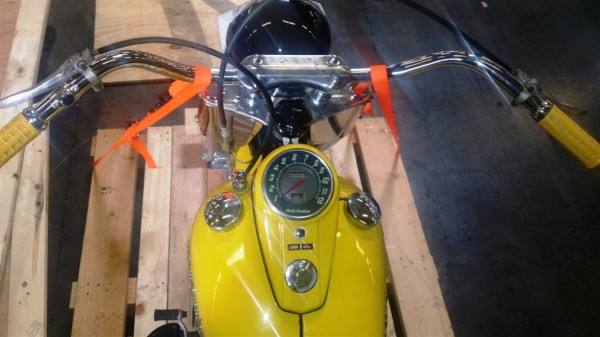 Though no arrests have been made, the Customs and Border Protection is trying to trace the motorcycle’s missing journey from US to England and back. Investigator Michael Mareta said “I actually love this part of the job, especially when it’s a happy ending like this, and it’s not in pieces.”

Johnson Jr plans to take the bike back home and would be putting it up for display at auto shows. We’re sure the vintage value to go along with an intriguing history behind the motorcycle- it’s be a sure crowd puller.