Nissan has decided to celebrate the world’s biggest cricketing event, the World Cup, with all its Indian fans. As many as 15 owners of the new Nissan Kicks have won an all expense paid trip to witness the India-Pakistan match at the ICC World Cup on the 16th of June, 2019 in Manchester, United Kingdom. While the other 250 lucky cricket fans selected by Nissan India have won match tickets to witness other India matches at the ICC World Cup 2019. The winners are selected from different regions across India, which also include tier cities like Ernakulam, Shimoga, Muzaffarnagar, Guntur and Kota. 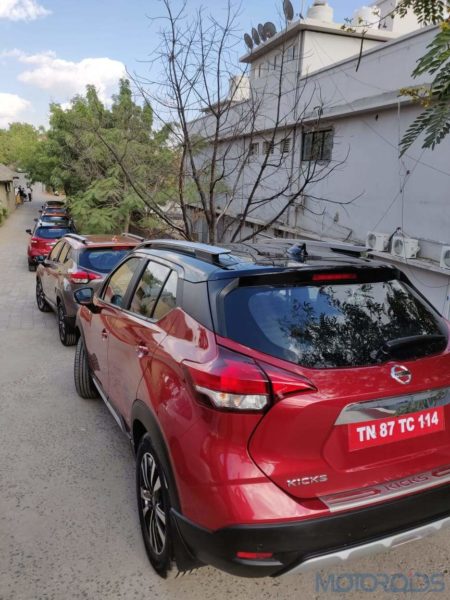 Since the beginning of the ICC World Cup trophy tour in August last year, Nissan has played an important role in the run-up to the 2019 edition of the World Cup. The New Nissan Kicks took the baton and carried the ICC Cricket World Cup trophy across all 8 major cities in India, in a month-long tour that began in December 2018. Nissan has specifically lined up a series of exciting customer engagement activities to celebrate the spirit of cricket during the World Cup 2019. 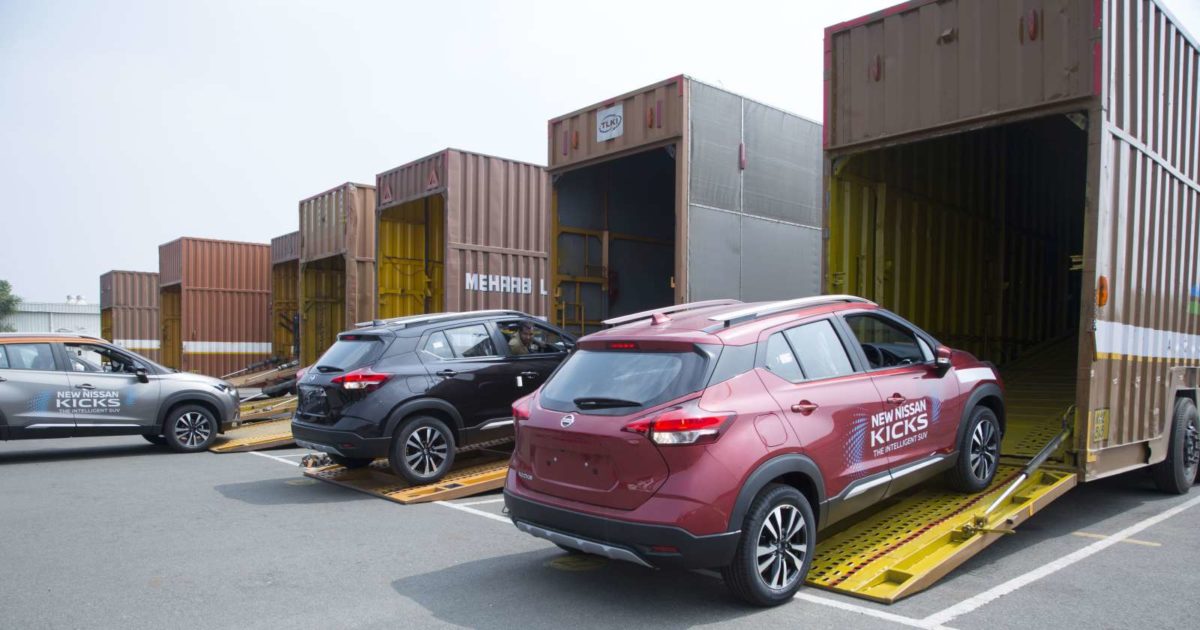 These fun and attractive activities held by the Japanese automobile manufacturer will also involve many prominent and well-known cricketing icons from India and abroad. Nissan also has an 8-year-long partnership with the ICC (International Cricket Council), as a part of the carmaker’s commitment to engage in the most exciting and innovative global sports, which also includes major sporting leagues like the UEFA Champions League, City Football Group and FIA Formula E. 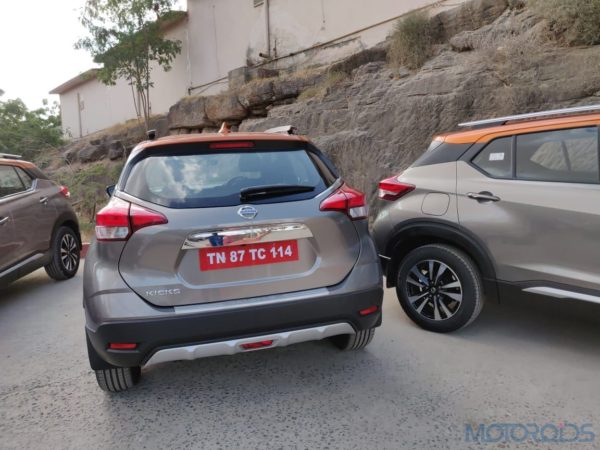 Sriram Padmanabhan, Vice President – Marketing, Nissan Motor India Pvt. Ltd. said, “We are delighted to bring the excitement of the ICC Cricket World Cup 2019 closer to our esteemed Nissan KICKS customers. As the Official Car of the World Cup 2019, the Nissan KICKS is a testimony of our world-class product line-up and receiving great response from the Indian customers. We are confident that through our association with the most celebrated sport in the country, we will be able to connect with millions of fans across India.”