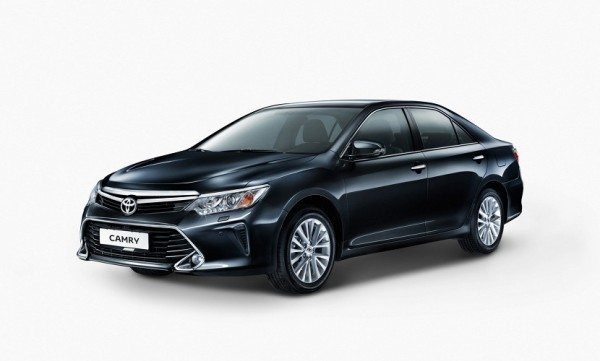 Toyota Kirloskar Motor, a subsidiary of Toyota Motor Corporation of Japan, has recalled 119 units of its sedan Camry, manufactured between March and July 2011 in Japan and sold in India, to rectify a defect in front suspension. This move is part of the global recall of 1.7 lakh Camry models by the Japanese carmaker.

Toyota Kirloskar Motor, in a statement, said, “The recall campaign will cover a total of 119 units sold in India and manufactured in Japan between March 2011 and July 2011.” 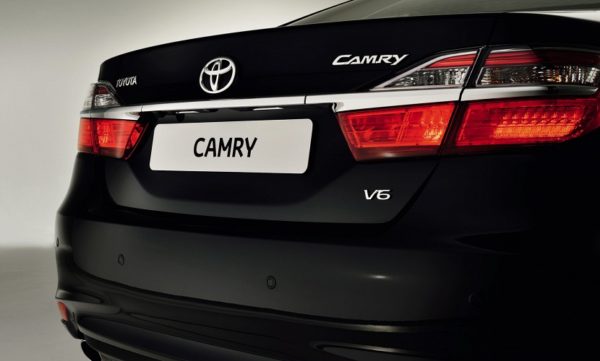 Although no complaints have been received from India, authorised Toyota dealers would contact customer, and rectify the faulty front suspension. The repair job will be done without any charge.