Team Idemitsu Honda Racing India has reached Zhuhai, China in its next bid to make the country proud at Round 5 of the FIM Asia Road Racing Championship 2019 (ARRC). The team enters Zhuhai among the Top 9 of the total 20 teams in Asia Production 250 (AP250) class. Fresh from his resounding victory in the national championship last weekend, Rajiv Sethu eyes to better his record within the Top 10. Meanwhile, for his rookie teammate Senthil Kumar, this will be a great opportunity to make the most of this new track. 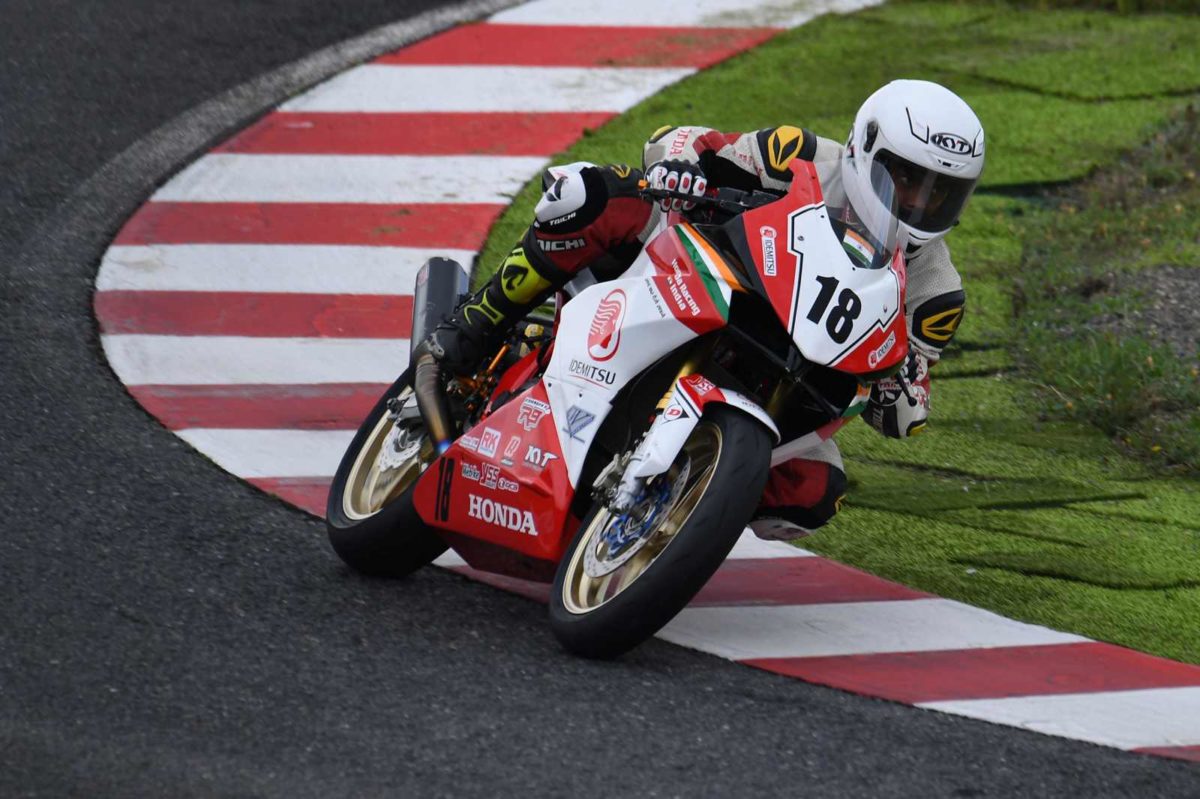 In his 3rd year at ARRC, Rajiv is now a serious competitor. 2019’s season-opener at Malaysia saw him become the first Indian to score 10 points. In Australia, he finished a race in Top 10 for the first time ever. In Thailand, Rajiv recorded his best ever Qualifier finish in Top 7. Round 4 at Japan’s Suzuka circuit proved his growth as he finished 14th in a race which saw as many as 9 riders crashing out in the wet tarmac. The 21-year-old Chennai rider now enters the China round in Top 10 of AP250 class – a big jump over his previous championship standing of 27th in 2018 and 46th in 2017. Meanwhile, teammate Senthil Kumar stands in Top 25 with 2 points under his belt in his debut season at ARRC.

Also read: Honda NSF250R To Make Its Debut At Round 2 Of INMRC This Weekend

ARRC’s return to Zhuhai International Circuit after 7 years is potentially the biggest mid-season twist in Asia’s toughest championship. With the exception of one Chinese wildcard entry Zhou Sheng Jun Jie in Asia Production 250 (AP250) class, Zhuhai circuit will be a level playing field for most of the 26 riders from Indonesia, Thailand, Japan, Malaysia, Vietnam, Taipei and India. Zhuhai will see if current leader Andy Muhammad Fadly (127 points) continues to defy the odds of equalizer rule or finally finds his match in the trio of Honda riders. While Indonesian rider duo Irfan Ardiansyah and Awhin Sanjaya (tied at 104 points) are yet to face an rpm cut, Thailand’s Muklada Sarapuech can be a tough rival as she returns fired up as the first female rider to win Suzuka 4 Hours.

Sharing his thoughts, Rajiv Sethu, the experienced IDEMITSU Honda Racing India rider said, “Practicing my craft in PS-165cc class of national championship and winning both races was a boost for me. As a track new to most of us, Zhuhai will pose a new challenge. Together with the team and guidance of Mr Koyama our Ex-MotoGP rider as our coach, my aim will be to understand, the intricacies of riding here fast and gain an edge over others. I have finished in the top 10 earlier and in China, I want to better my record even more.” 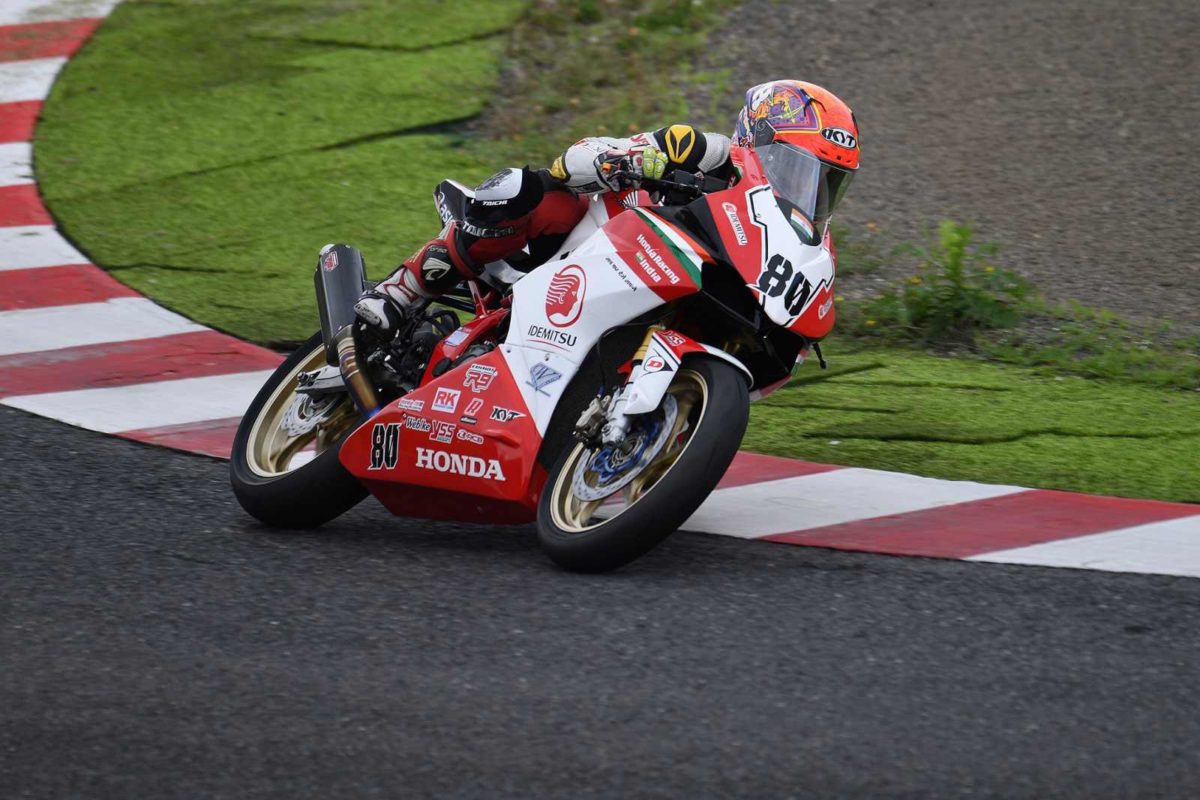 Senthil Kumar the rookie IDEMITSU Honda Racing India rider also added, “Barring Thailand, all the tracks were new to me. But after riding for the first time in Australia, Japan and Malaysia, I am now more comfortable on the machine and adapting much faster to new tracks. I will give my 100% to earning points for India in the Zhuhai round.”

Elaborating on the team’s performance and expectations from China round, Mr Prabhu Nagaraj, Vice President – Brand and Communication, Honda Motorcycle & Scooter India Pvt. Ltd. said, “Asia’s toughest racing championship returns to China after 7 years. Not only will our Indian rider duo but nearly all the 26 riders will be new to this 4.3km track located in the southern tip of China. We see this as a great opportunity. Rajiv is in top form and he has finished in top 10 in this season before. Senthil is also showing improvement. This weekend in Zhuhai, Honda’s solo Indian team is ready to take on new challenges ourselves and better our result in the top 10 even more.”