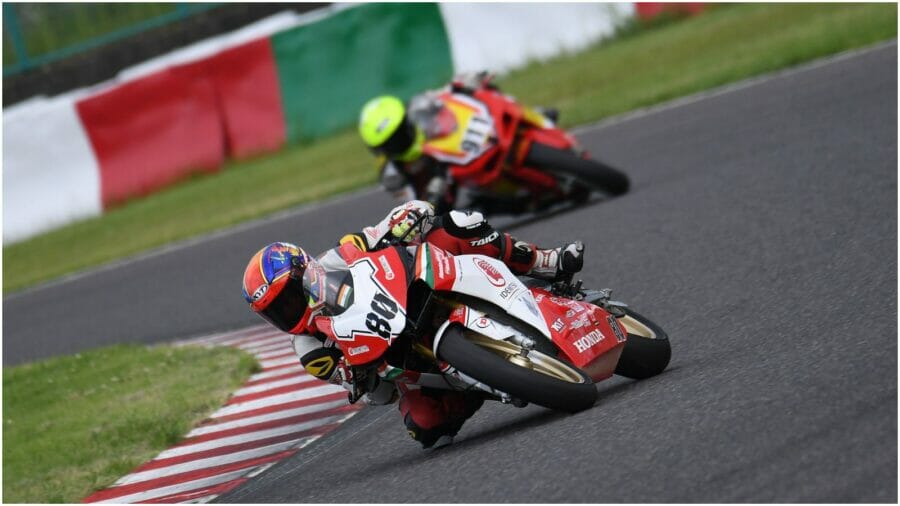 After a strong Top-10 finish in Zhuhai, China, team IDEMITSU Honda Racing India is now the only Indian team in the Asia Production 250 class of FIM Asia Road Racing Championship 2019 (ARRC). Yesterday, the team reached the Sepang International Circuit of Malaysia, yet again to win more points for India. The team includes Rajiv Sethu and his rookie-rider teammate, Senthil Kumar. Both, these riders will be battling it out with some of Asia’s best riders in the penultimate 6th round of the ARRC. Currently tied in the top-25 riders list, the rookie-rider, Senthil, will be looking to take his golden chance at Sepang and finish in the Top-15, to improve his championship ranking. 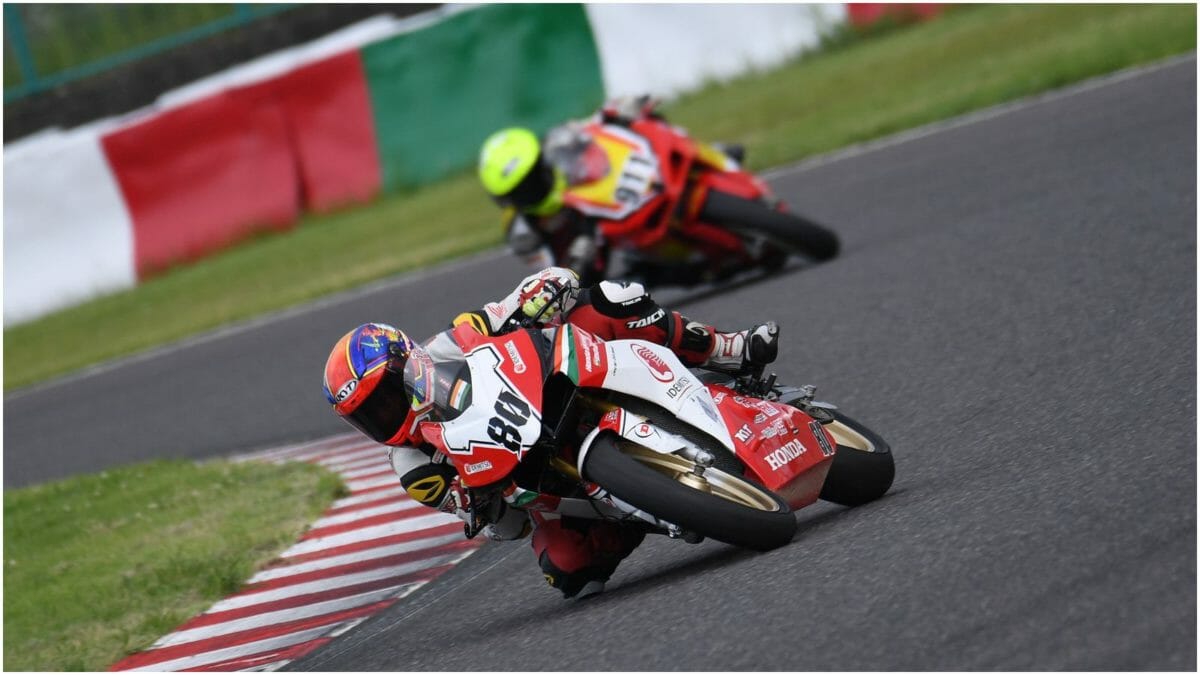 On the other hand, charged by his 4th straight double victory in Indian National Motorcycle Racing Championship and his second Top-10 finish in Zhuhai (China), Rajiv Sethu will return to Sepang to improve his best ever Top-10 finish in Asia’s toughest road racing championship. Previously, Rajiv had scored his first-ever Top-10 finish in ARRC, at the Sepang circuit and since then, Rajiv has won plenty of points for India in 9 out of 10 races with two Top-10 and seven Top-15 finishes. All these achievements firmly place Rajiv in the Top-15 out of 36 riders with 32 points, which is a huge jump over the 27th position he received last season. 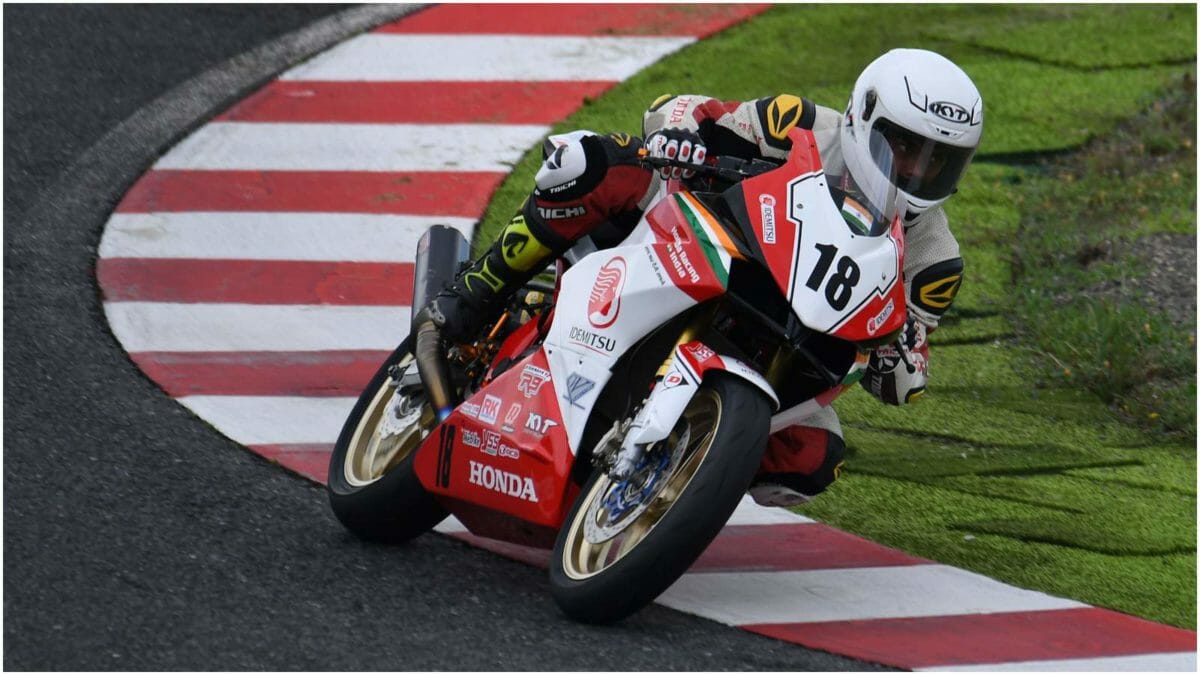 Elaborating on the plan for Sepang, Mr Prabhu Nagaraj, Vice President – Brand and Communication, Honda Motorcycle & Scooter India Pvt. Ltd. said, “IDEMITSU Honda Racing India team is ready to take on the Sepang challenge. Rajiv is on a high-performance mode after his double victory in the previous round of MRF MMSC FMSCI Indian National Motorcycle Racing Championship earlier this month. Both riders Rajiv and Senthil have made history here earlier and earned points for India. While Rajiv finished 10th, Senthil too finished best in 14th spot. Both Rajiv and Senthil are in prime form with improved race-craft powered by their team and rider coach Tomoyoshi Koyama – a formidable former Moto GP rider himself. Our aim this weekend in Malaysia is to re-write history. We target to higher Top 10 for Rajiv and Top 15 for Senthil.” 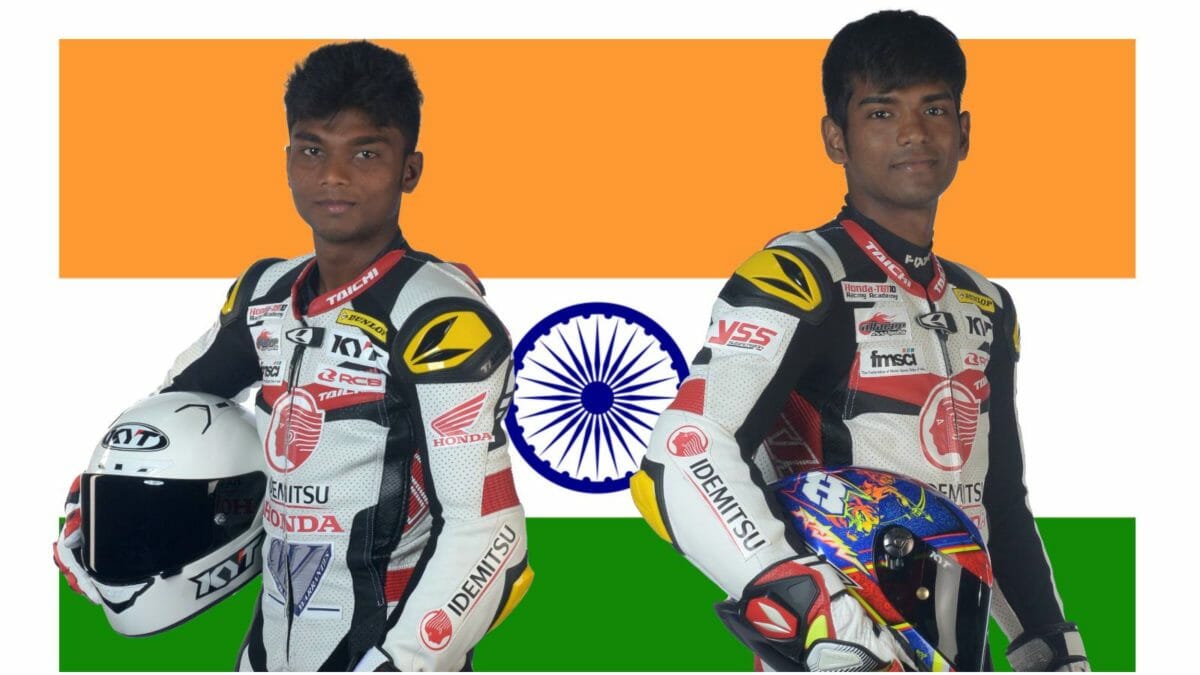 Looking forward to Round 6 of ARRC, Rajiv Sethu, the experienced IDEMITSU Honda Racing India rider said, “2019 was the first time for me at Sepang. Scoring a Top 10 finish in my debut race here and my latest 10th finish in last round at Zhuhai has increased my confidence. Finally, I am now competing with the front bunch. But now, even one mistake will prove to be costly for me. My plan is to keep cool, fine-tune my riding from the free practices tomorrow, qualifying in Top 10 and gain an edge over others in the 2-weekend races. Sepang is a great opportunity and bettering my position in the top 10 is my priority.” Adding to this, Senthil Kumar the rookie IDEMITSU Honda Racing India rider said, “Barring Thailand, Sepang circuit is the only track where I have now ridden earlier. In my debut here, I finished at my best 14th. Five rounds in the championship, I am now comfortable on CBR250RR and adapting much faster to respond to competition. I will give my 100% to earning points for India once again.”