The Dakar Rally was organised in Saudi Arabia for 2020, a first-time host for the event. Since most competitors weren’t able to anticipate the conditions and were completely unknown to the terrain, this edition was called as one of the most challenging by many. Marred by the tragic incident involving Hero Motosports’ Paulo Goncalves, the Dakar 2020 rally came to end amidst the Saudi Arabian dunes, with Honda’s Ricky Brabec taking top honours in the two-wheeler category. 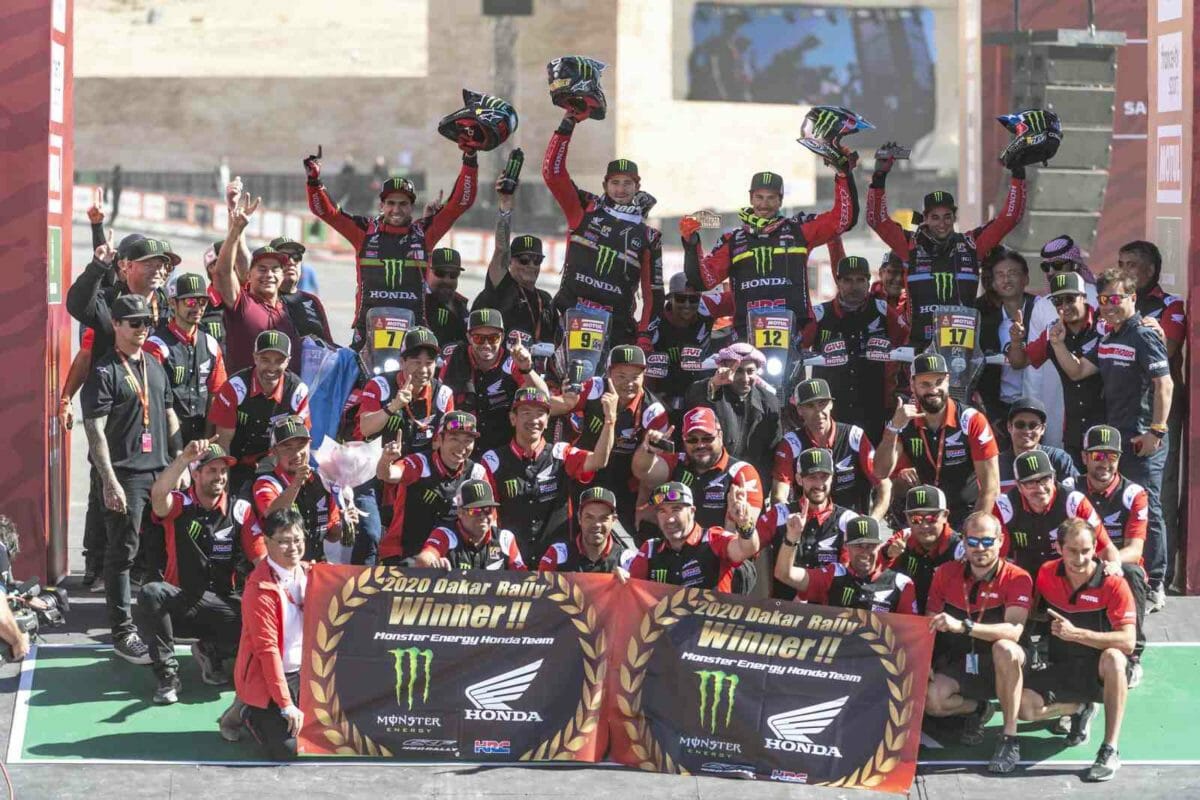 Brabec’s win marked the first Dakar victory for Honda in 31 years, since its last win in 1989. The Japanese giant did not compete in the event from 1990 to 2012. Monster Energy Honda Team rider Ricky Brabec rode his factory CRF450 Rally to overall motorcycle class victory in the final, 12th stage of the Dakar Rally 2020. The 28-year-old American rider rode his first Dakar Rally in 2016 with Team HRC, making 2020 his fifth attempt. After winning Stage 3 in this year’s edition, Brabec led the overall race, which he defended through solid riding in the subsequent stages, finally achieving his first overall win at the event. Teammates José Ignacio Cornejo finished 4th overall, and Joan Barreda 7th, placing three Monster Energy Honda Team riders in the top 10. 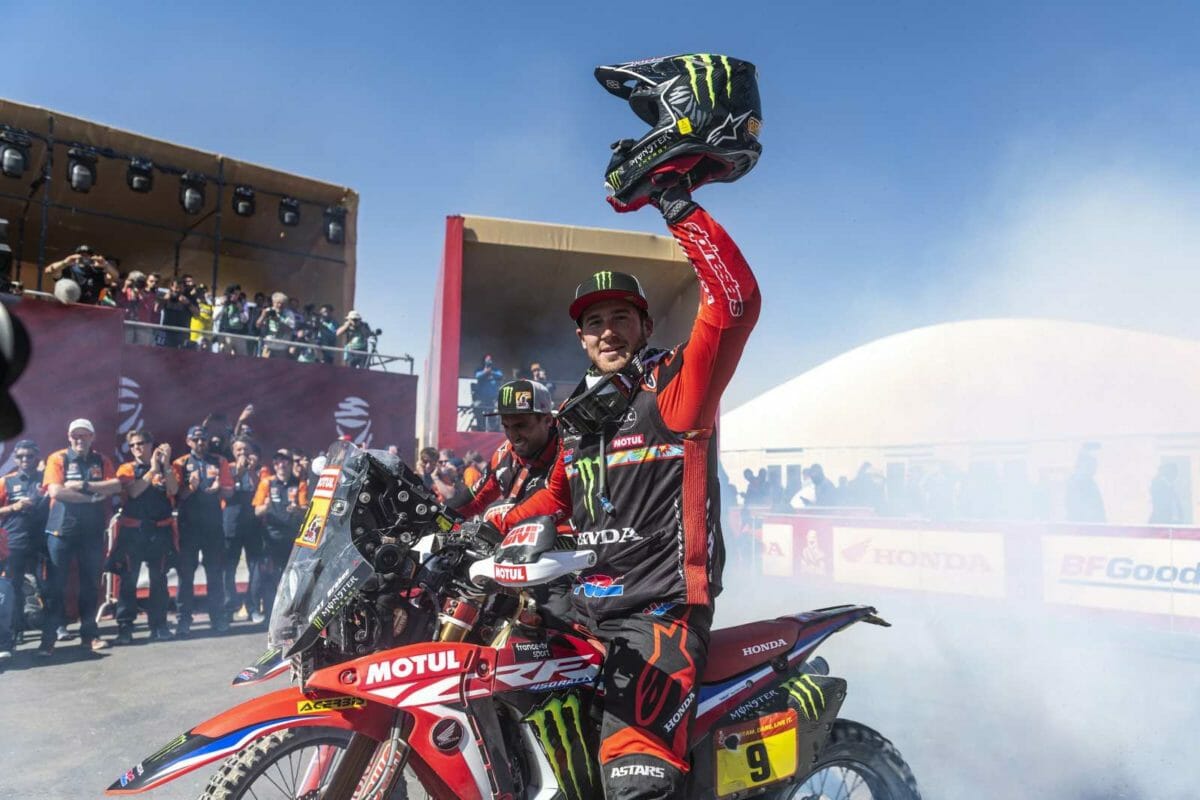 Honda first competed in the third Paris-Dakar Rally in 1981. Its first victory came in 1986 on an NXR750, which was followed by three consecutive wins up to 1989. Honda left the Dakar the following year, and in 2013, decided to race once again in the Dakar Rally, then held in South America, with its new CRF450 RALLY factory bike. Despite finishing runner-up in 2015 and 2018, victory had eluded Honda until this year, the 8th attempt after returning to the Dakar in 2013. 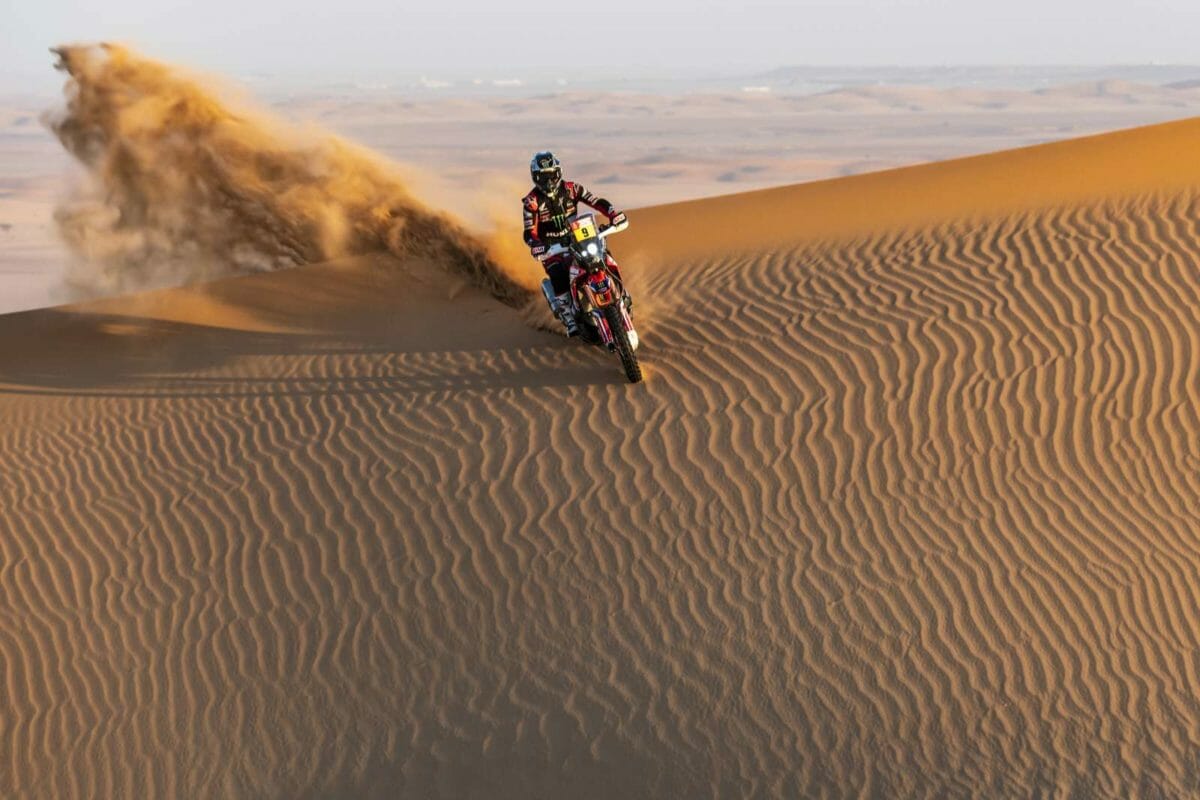 Talking about his achievement, Ricky said, “We finally did it! This victory couldn’t possibly be better for Honda and the team. It was a tough and long race, but the team worked great together. The riders were good, the mechanics were good, the whole team worked really well. The bikes were really good in today’s final stage, and our main goal was for everyone to get here safely. I can’t thank everybody enough. The Honda team, and everybody that stands behind us, I thank all of you. I’m also deeply grateful to my teammate until last year, Paulo Goncalves. This was the first time for the event in Saudi Arabia, and the scenery was insane. I love it! We’re going to be back next year!”