One of India’s most popular motorsports icon, Narain Karthikeyan, recently claimed victory in the SUPER GT x DTM Special Exchange Battle, which was held on Sunday at Fuji Speedway, Japan. The former F1 racer drove his way to victory in a 2019 Modulo Epson Honda NSX–GT in just 57.38.362 minutes. Karthikeyan was able to emerge victorious at the end of this race by beating over 22 rivals while overcoming 3 separate safety car interventions and facing unfavourable weather conditions. He and his team – Modulo Nakajima Racing gave everyone a tough fight before finally claiming victory. 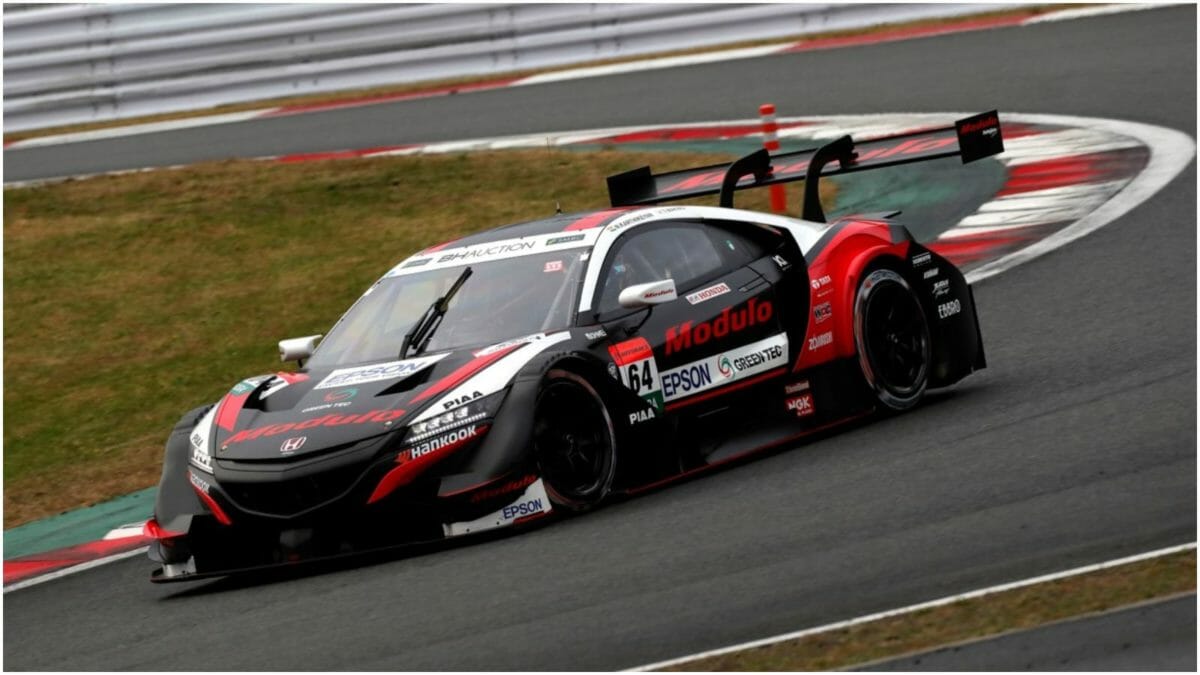 Talking about the race, the Super GT x DTM Dream Race is a special racing event jointly created by Japanese SUPER GT Series and DTM (Deutsche Tourenwagen Master). The race consists of two races over 55 minutes plus one lap – one each on Saturday and Sunday. In this race, the cars of the two touring car series compete against each other to claim victory. 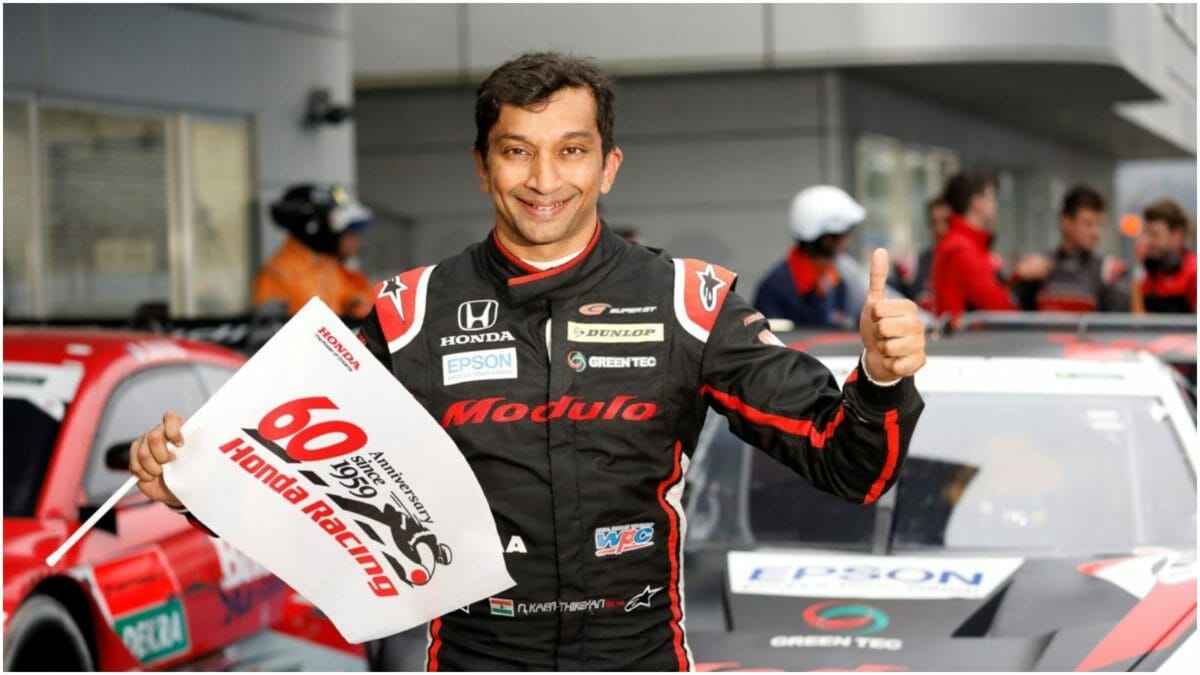 Speaking about this win, Mr Gaku Nakanishi, President & CEO, Honda Cars India Ltd said “We would like to congratulate ace driver from India Narain Karthikeyan and his team Modulo Nakajima Racing for this tremendous victory in SUPER GT x DTM. With the win, Karthikayen has added yet another feat to his illustrious career, and we wish him all the very best for the future.”

“The Modulo Epson NSX-GT had a good feel and a good response from the beginning when I started running on Thursday. Winning the race, it was like a dream come true because I was able to win against the great drivers who participated in the DTM. Thanks to all the settings, the Modulo Epson NSX-GT was faster every time I ran, and I didn’t have a hard time in the finals.” 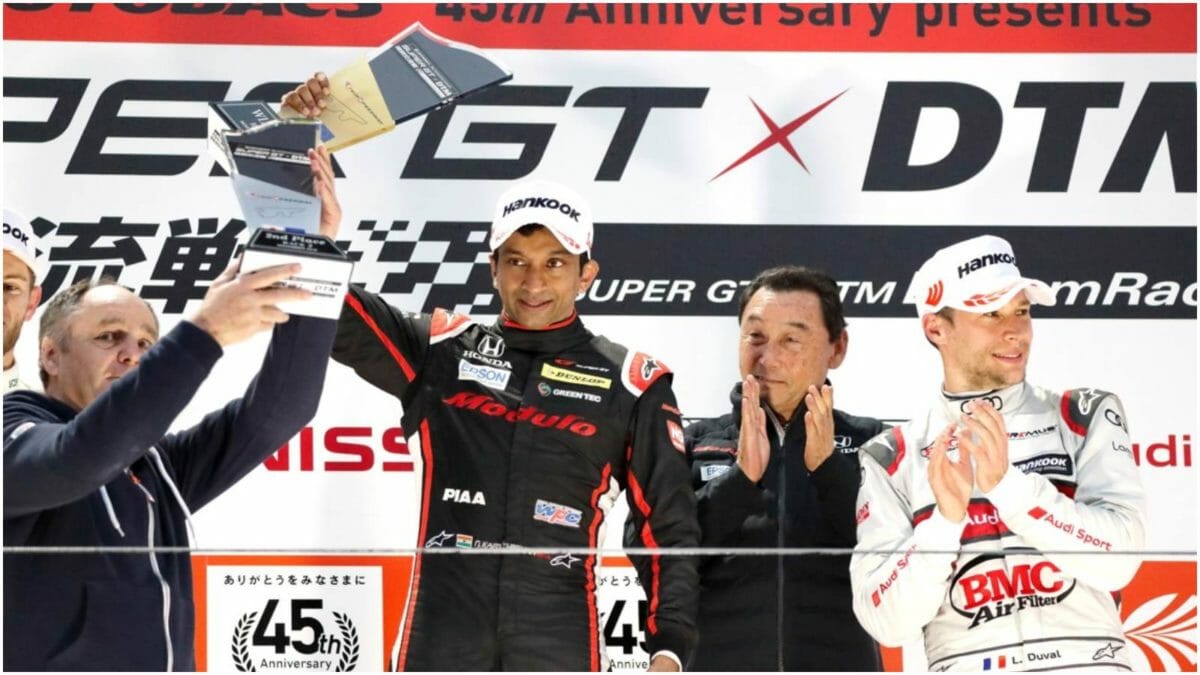 In other news, one of Formula 1’s most popular team, Red Bull recently attempted a new pit stop challenge aboard the Ilyushin Il-76 MDK cosmonaut training plane. To celebrate its 3 record-breaking pit stops in Formula 1 this season, Red Bull decided to perform something unique. This unique feat was about performing a pit stop at an altitude of 33,000 feet.