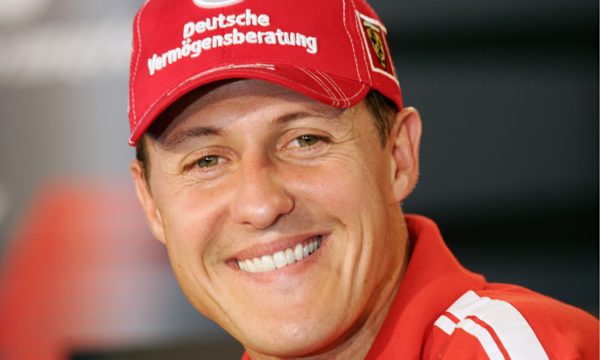 While much news isn’t filtering out about the medical condition of Michael Schumacher of late, one of his old friends has something to share. Former Formula 1 driver and Schumacher’s pal from old days, Philippe Steiff reports that the ace driver is paralysed and is having problems with his speech and memory.

Even Streiff was injured while pre-testing for a race in Brazil in 1989. Phillipe has been confined to a wheelchair ever since with all four of his limbs having been paralysed. “It’s very difficult. He can’t speak. Like me, he is in a wheelchair, paralysed. He has memory problems and speech problems,” said Frenchman Streiff, allegedly while talking with French radio.

People close to Schumacher, including family and spokeswoman Sabine Kehm have not confirmed or denied Streiff’s statement. “He did not have contact with us” and “his comments are his opinions” are the only statements released by them. 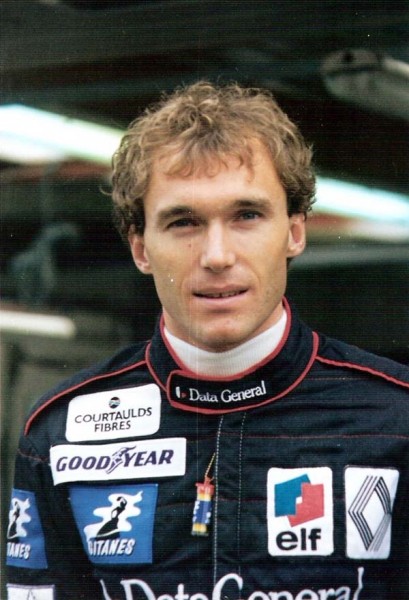 While very little information is available to the common public about the current state of being of Schumacher, one this is for sure, that he is not in a good state, and possibly recovering at a very slow pace. Jean-Francois Payen, who treated Shumacher has earlier stated that the former F1 star may take years to recover.

Schumacher has been in a serious physical state ever since he had an unfortunate crash while skiing in French Alps on December 29 last year. He is currently reported to be recovering from his injuries at his family home along Lake Geneva in the Swiss town of Gland.

It’s only the will to fight and win that’s keeping the seven time F1 champ from succumbing to a near fatal head injury. We hope and pray that the legendary race driver fully recovers from the state he is in as soon as possible.