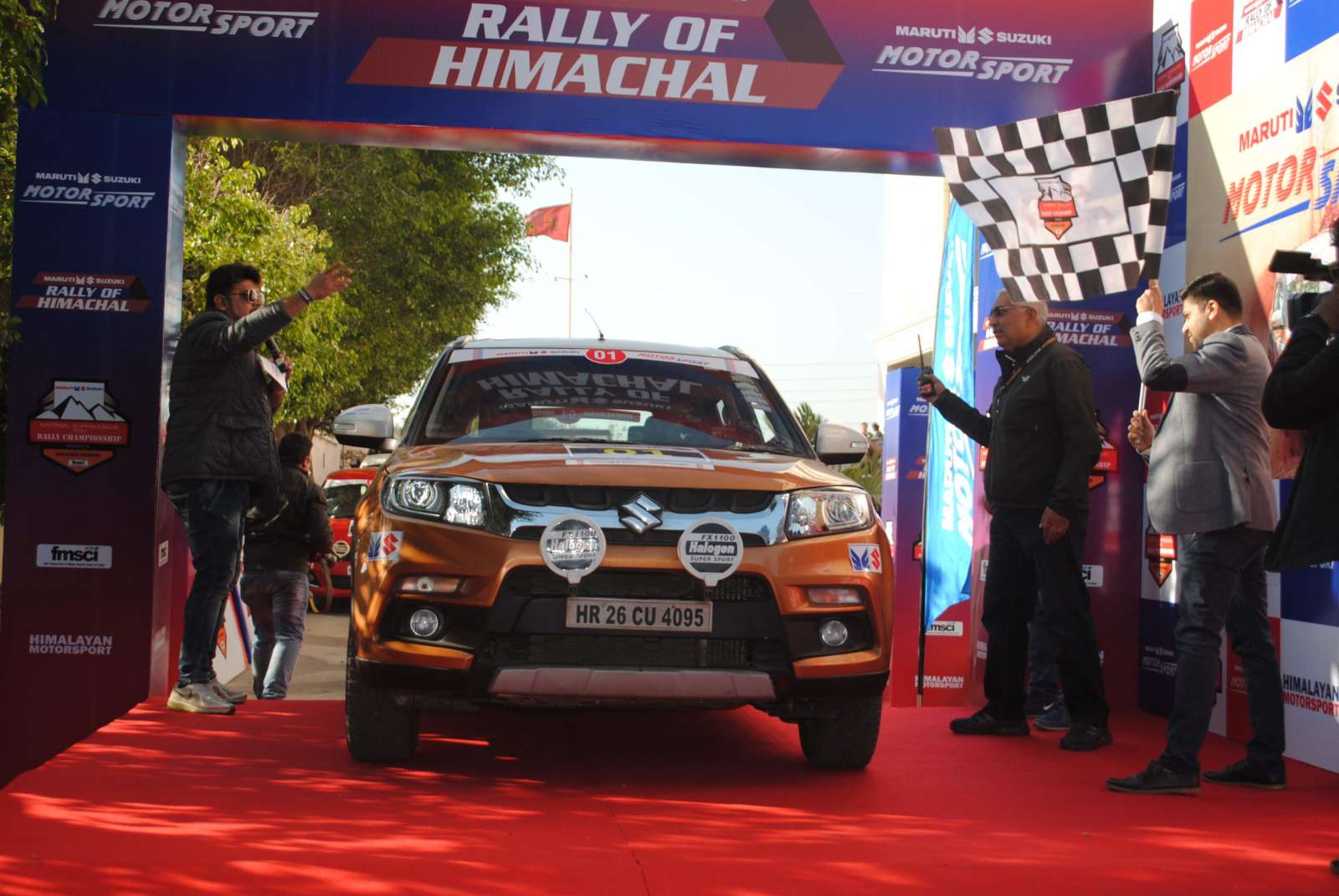 The Maruti Suzuki Rally of Himachal was flagged off today from Panchkula. It is the sixth and last leg of the National Super League TSD Rally Championship. The rally will witness 70 participants from across the country including the TSD veterans like Karthik Maruti and Jagmeet Gill. The participants will race across a total distance of 600 kms through Himachal Pradesh and conclude in Mashobra hills on January 22, 2017. 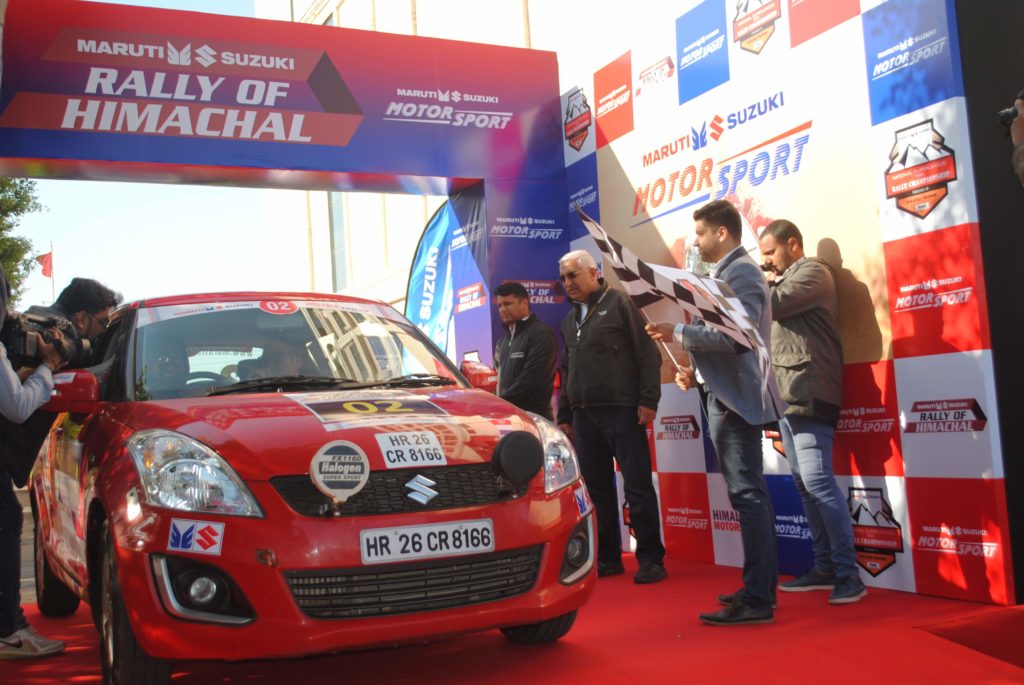 Speaking about the last leg of the championship, Mr. Vinay Pant, Asst. Vice President, Marketing, Maruti Suzuki said, “With this championship, we have been successful in reaching out to amateur motorsports enthusiasts and provided them a platform wherein they can pursue their passion and simultaneously train themselves for larger cross country rallies. Through the Maruti Suzuki NSTSDchampionship we have taken the Maruti Suzuki motorsports across the country from all the way from Kerala to far north east in Arunachal Pradesh. All 6 legs of the championship have received a phenomenal response and we are immensely delighted with the growing participation in each rally.”

Also read – How About a Modified Maruti Suzuki Baleno With Scissor Doors? 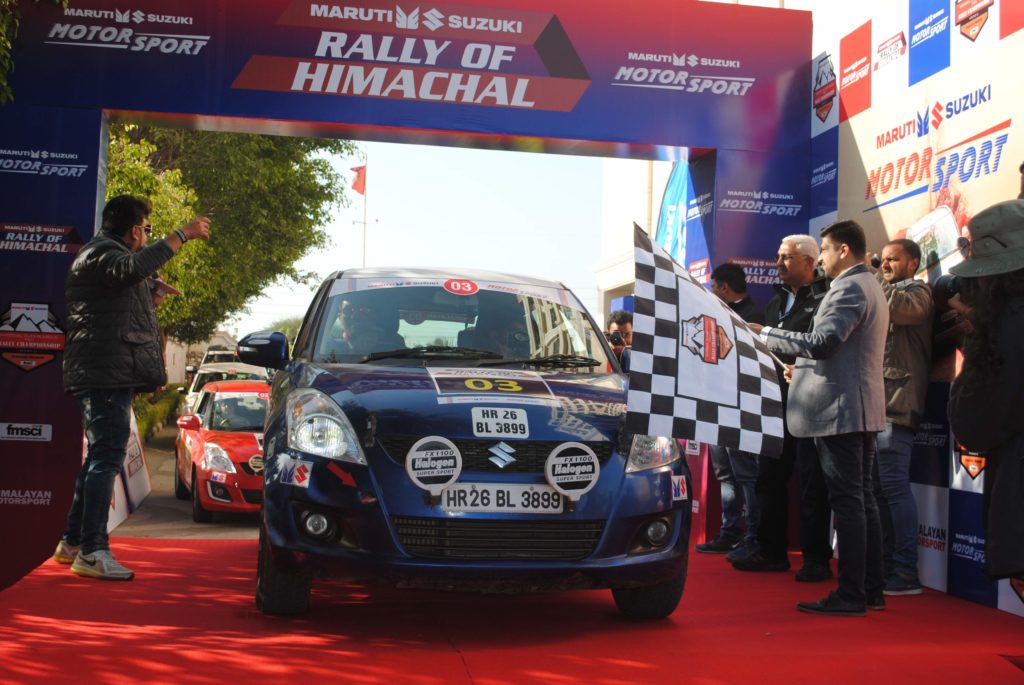 Rally of Himachal is the 6th and final round of NSTSD championship with the last 5 legs being Uttarakhand Rally, Deccan Rally, Backwaters Rally, Mughal Rally and Rally of Arunachal, offering a chance to more and more amateur rallyists to participate in motor rallies.