Home Motorsport Man aged 58 to participate in one of the world’s toughest races in Goa! 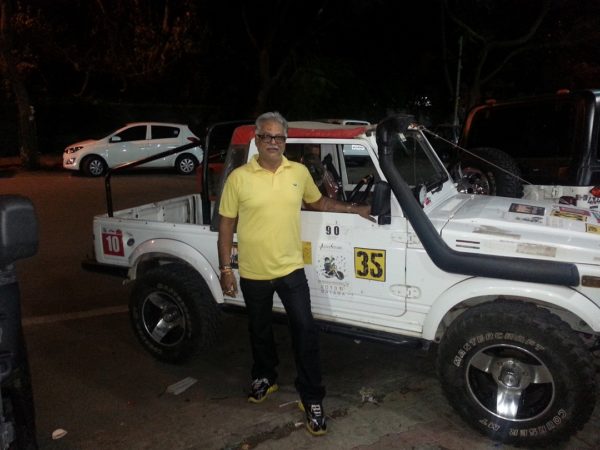 The Rainforest Challenge (RFC), among the top ten toughest motor races in the world, will be held in Goa from August 8-14. The inaugural edition of the event in India will witness registrations from all over the country and the world. What is notable though, is the participation of two gentlemen from Pune, One of whom is 58 years ‘young’, Ramessh Belaaram Ahuja and Daulatram Chaudhary, aged 32. 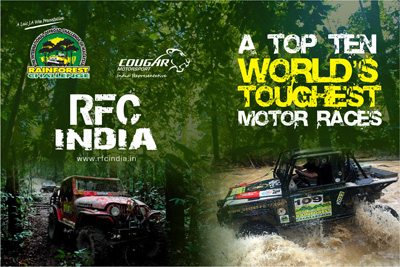 RFC is counted among the top 10 toughest motor races in the world, adapted from the main event that was launched in Malaysia in 1997. The India leg of RFC will see off-road enthusiasts in their 4×4’s negotiate 250 km stretch from North to South Goa, battling rain, slush, rugged terrain and maybe a few hippies. There will be 30 Special Stages (SS) throughout the course which will test the physical and mental capabilities of the participants to the limit.

Talking about Mr Ramessh Ahuja, who also owns a wine shop in Ganjpeth, Pune, his tryst with off-roading is recent, given the lack of a national level platform for off-road events in India. Mr Ahuja enrolled himself with the Pune Pathfinders 4×4 team, who helped him turn his interest into passion. After participating in quite a few events across India, Mr Ahuja heard about RFC coming to India and has been preparing himself ever since. His aim is not to win the trophy, however wants to finish all the stages. 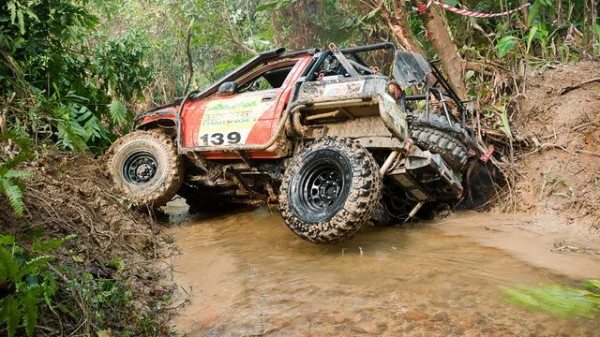 Mr Daulatram Chaudhary however is competing to win, a trader in his normal life, he developed keen interest in Motorsports as a kid. Mr Chaudhary has participated in two editions of the Mahindra Great Escape and is a proud owner of a Toyota Land Cruiser FJ40. He has been following the RFC international scene for the past 5 years and has been busy working on his car since February, for 3 hours everyday, to modify it according to the RFC India Specifications. He is confident of winning the India leg and travelling to Malaysia for the main event. 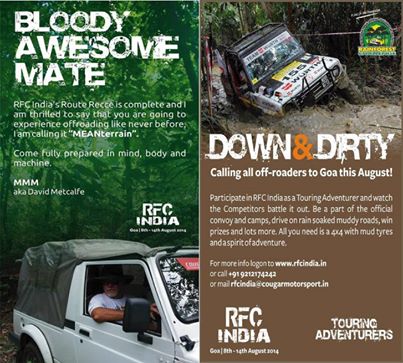 RFC India 2014 will be spread over six days, divided into four stages –  The Prologue, The Predator, The Terminator and the Twilight Zone. The Prologue stage will be held closer to town, where competitors can interact with viewers. For the Predator and Terminator stages, participants will have to fend for themselves as they traverse the rugged terrain. If lucky, someone might just spot Arnold in the bushes. The Twilight Zone will be a true test as it will be an overnight drive through uncharted territory.

We at Motoroids wish Mr Ahuja And Mr Chaudhary all the luck, only makes us wonder though, if Mr Ahuja wins, how many bottles of Champagne will he twist open? And once he finishes the race, what’s next? Paris To Dakar?