Yesterday, Lewis Hamilton survived an exciting and dramatic afternoon in Monaco to secure the 77th win of his career and his third win in Monaco. Ferrari’s Sebastian Vettel and Mercedes driver, Valtteri Bottas, also managed to finish at the podium. Lewis Hamilton was also seen wearing a red helmet, while his car had a specially designed red halo, to pay tribute to one of F1’s most successful and famous racer, Niki Lauda. However, Hamilton faced a near race-long battle with Red Bull driver Max Verstappen, as he struggled to extend the life of the medium tyres put on his Mercedes during a Safety Car period caused by a puncture for Charles Leclerc. 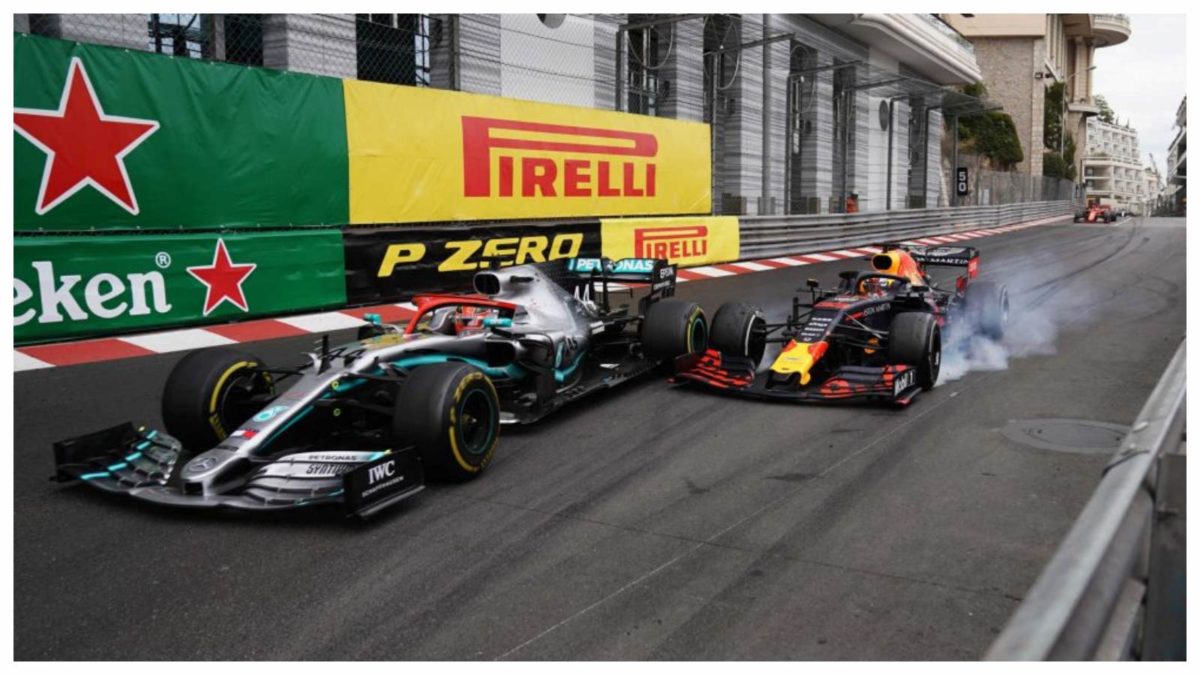 Despite finishing just behind Hamilton, Max Verstappen got a 5-second penalty and eventually ranked fourth, because of an unsafe release earlier in the race. Hamilton enjoyed a fantastic launch off his pole position spot to lead into Turn 1, as Verstappen tried and failed to nab the second position off Valtteri Bottas, who purposely swung his Mercedes around the outside corner of the Sainte Devote to hold onto the 2nd spot. Lower down the order, Lance Stroll and Kimi Raikkonen made light contact at the hairpin, dropping Raikkonen to the 17th spot. 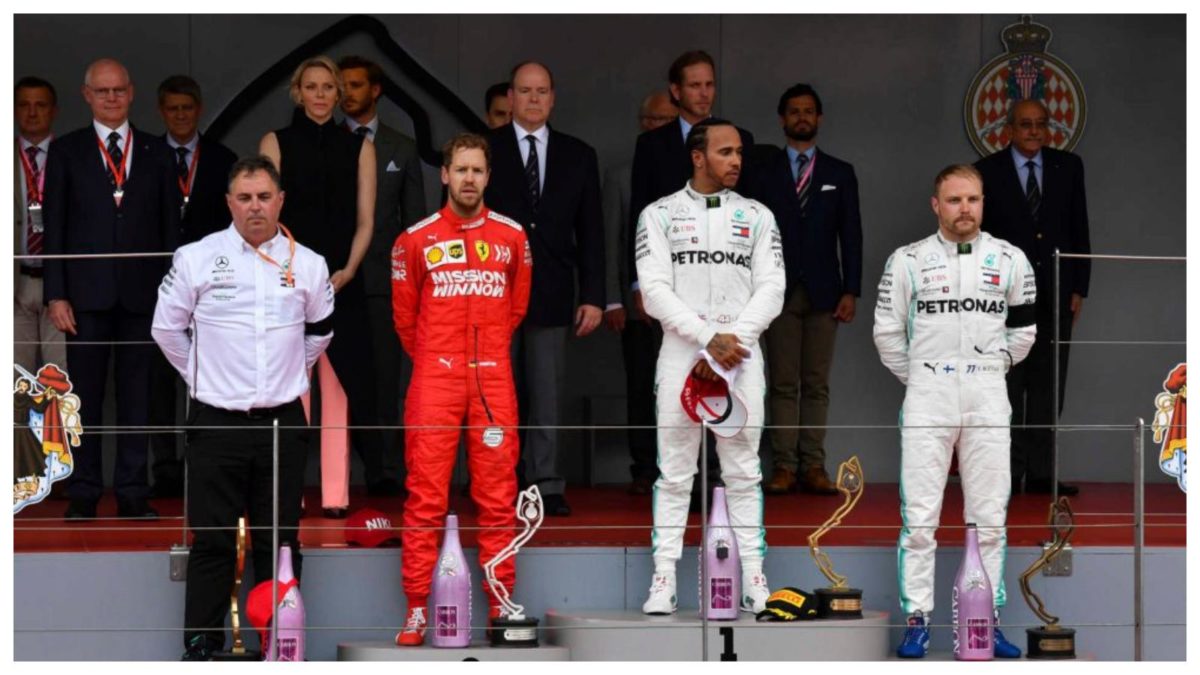 Despite having the fastest lap, Red Bull racer, Pierre Gasly finished on the 5th spot, while McLaren’s Carlos Sainz was able to finish ahead of the Toro Rosso drivers, Daniil Kvyat and Alex Albon. 2018 Monaco champion, Daniel Ricciardo and the Haas driver, Romain Grosjean also finished in the top-10. However, Ferarri driver, Charles Leclerc could not finish the race due to a puncture. After today’s race, Hamilton now stands alongside Sir Jackie Stewart, Stirling Moss and Nico Rosberg in the three-time Monaco winner category.

Commenting on the race, Mercedes driver, Lewis Hamilton said, “That was probably the hardest race I’ve had, but nonetheless I really was fighting with the spirit of Niki. Niki’s been such an influential person in our team, helping to get us where we are. So I know he’ll be looking down and know he’d take his hat off today. I was trying to stay focused and trying to make him proud. That’s been the goal all week and we’re going to try to continue that through the year. We truly miss him.” 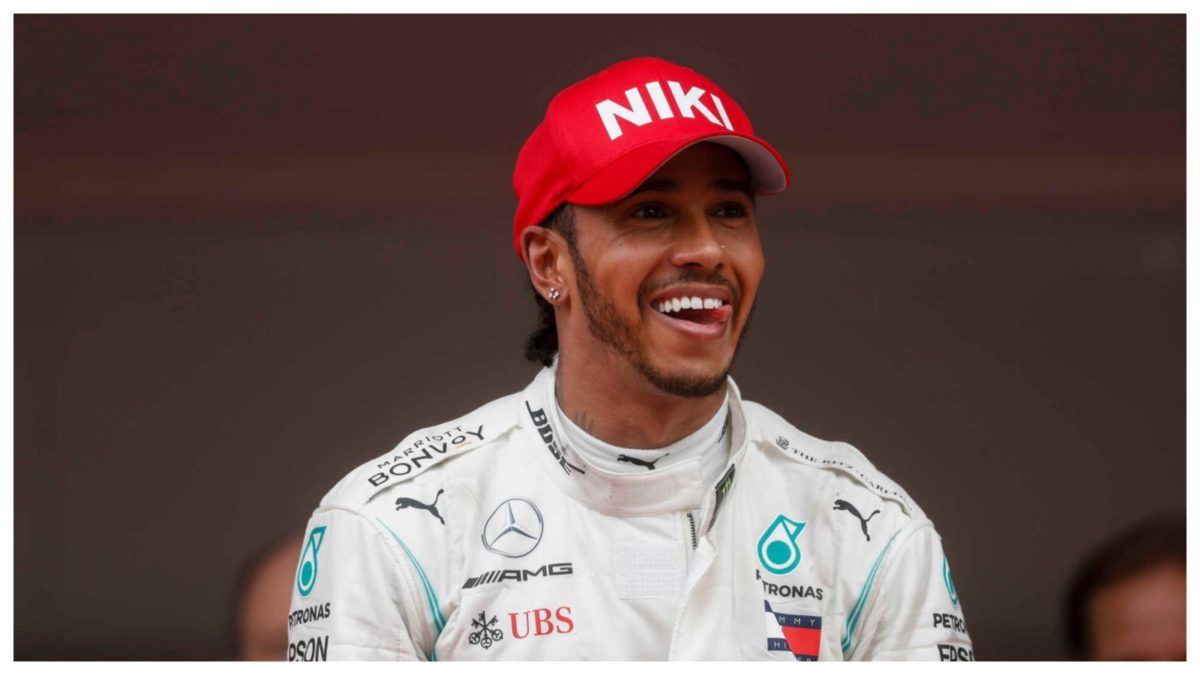