A move which was long talked about as what would be a natural progression, Jack Miller has finally found his place in the factory Ducati team for the 2021 MotoGP season. The Australian rider will most probably replace Danilo Petrucci, who is said to be moving to WSBK.

The company from Borgo Panigale and the 25-year-old Australian rider have reached an agreement for next season with an option to extend the contract also for 2022. Miller, who made his MotoGP debut in 2015 at just 20 years old, joined Ducati in 2018 with the Pramac Racing Team, the factory-supported team of the Bologna manufacturer, and finished last season eighth overall in the standings, taking five podiums during the year. 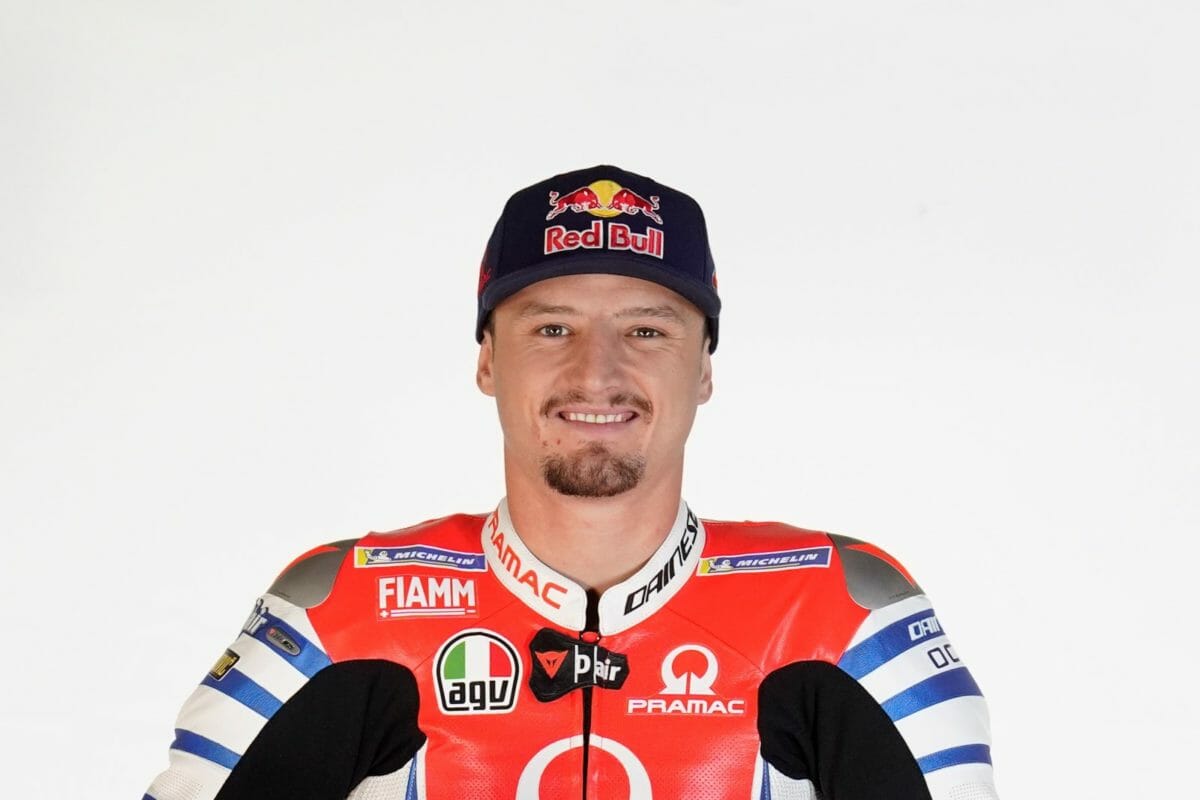 Jack Miller is the third Australian to ride for the Italian team after Troy Bayliss and Casey Stoner. The latter’s supernatural abilities made them win the Manufacturers’ and Riders’ titles in 2007. On a bike which required out worldly riding capabilities, Stoner managed to win 10 out of the 18 races in that season. Since then, Ducati has improved the bike to make it one of the most competitive on the track, yet, the team has been hunting for the ultimate trophy after Stoner left. Jack Miller has been a great performer on the satellite bike, earning his maiden win at Assen, back in 2016. With the factory bike and his riding style, he is expected to increase that count and slug it out with top racers for the championship.

Commenting on his move to the works team, Jack Miller said, “First of all I want to thank warmly Paolo Campinoti, Francesco Guidotti and all the Pramac Racing Team for the great support I have received from them in the two and a half years spent together. It is an honour for me to be able to continue my MotoGP career with the Borgo Panigale manufacturer and I would like to thank all the Ducati management, Claudio, Gigi, Paolo and Davide, for having trusted me and given me this incredible opportunity. I look forward to starting riding again this year, and I am ready to fully commit to the responsibility of being an official Ducati rider in 2021.”

Claudio Domenicali, CEO of Ducati Motor Holding said,”Since he arrived in the Pramac Racing Team, Jack has grown steadily, proving himself one of the fastest and most talented riders in the championship. So we are happy that he has agreed to ride the official Desmosedici GP bike of the Ducati Team next year. We are convinced that Jack has all the right skills to fight continuously for the positions that matter, in every race, starting already this season with the Desmosedici GP20 of the Pramac Racing Team, and taking a further step forward next year thanks to the support of the Ducati Team.”